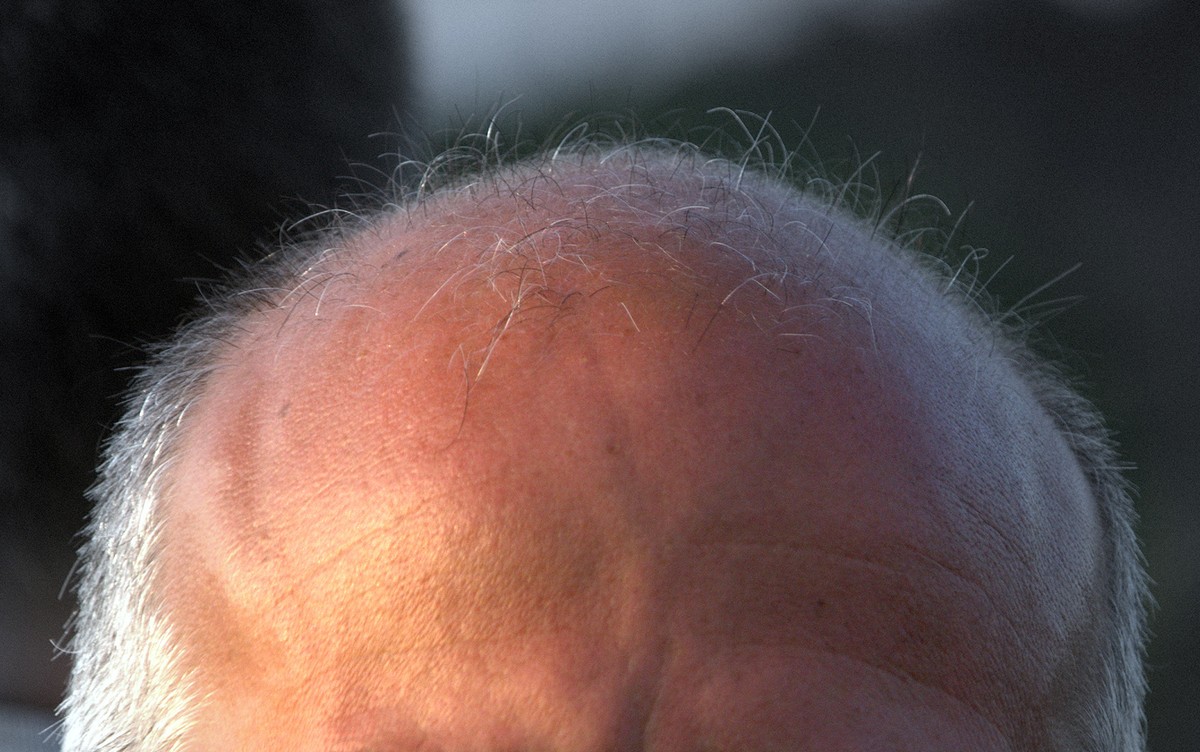 A UK court ruled that calling a man bald in a work environment may constitute sexual harassment.

The story was published by English newspapers on Thursday (12).

The case involved electrician Tony Finn, who worked for more than 20 years at the Bung Company in the city of Sheffield, England, until he was fired in May last year.

After being fired, he sued the company alleging, among other things, that he had been the victim of sexual harassment by his supervisor, Jamie King.

Finn claimed that King called him a “bald sucker” during an argument in 2019. The electrician said he was upset by the bald comment.

The three judges in the case debated whether this verbal assault was an insult or harassment.

The judges ended up deciding that a line was crossed by the supervisor in making comments about the employee’s appearance.

To them, the supervisor uttered the words to violate Finn’s dignity and create an intimidating, hostile, degrading, humiliating or offensive work environment for the subordinate.

“By his own admission, King’s (the supervisor) intention was to threaten Finn and insult him. In our judgment, there is a connection between the word ‘bald’ on the one hand and sex-related characteristics on the other,” the judges wrote.

The company argued that women can be bald too, and the judges then stated that baldness is much more common among men.

“We consider that (baldness) is inherently relational to sex,” they wrote.

They compared the situation to another story, in which a court sentenced a company because a supervisor made a comment about the size of an employee’s breasts.

The penalty has not yet been decided.

See below for a 2017 report on ways to fight baldness.