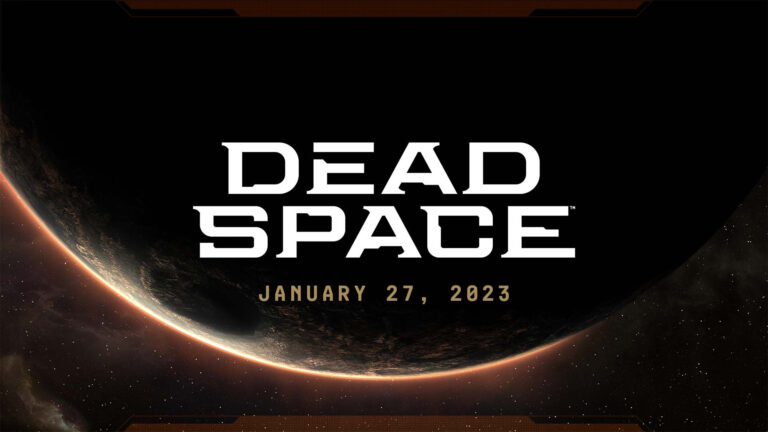 Dead Space Remake will be released on January 27, 2023; videos about art and environment

Raju Singh 1 week ago Technology Comments Off on Dead Space Remake will be released on January 27, 2023; videos about art and environment 5 Views

Electronic Arts and Motive announced that the remake of dead space will be released on January 27, 2023 for PS5, Xbox Series and PC.

“Developing this remake was a lot of fun for us at Motive, as we are true fans of the franchise and want to treat it with the respect it deserves. It was equally exciting to see player reactions as we took them on this development journey with us,” said Phillippe Ducharme, Senior Producer of dead space. “We are making great progress on our way to reaching the Alpha version and we are happy to announce that the game will be released in January of next year. We are excited for players, both old and new, to see how we elevate the original experience in the remake, making it so impactful for this generation.”

dead space puts players in the shoes of Isaac Clarke, an ordinary engineer on a routine mission to fix a massive mining ship, the USG Ishimura. But aboard the Ishimura, a living nightmare awaits. The ship’s crew has been massacred and infected, and Isaac’s girlfriend Nicole is missing. Alone and trapped, with only his tools and engineering skills, Isaac faces a battle for survival – not only against the terrifying monsters called Necromorphs, but also against his own shattered sanity.

The announcement came during the broadcast focused on the game’s art and environments. Check out the videos below.

Raju has an exquisite taste. For him, video games are more than entertainment and he likes to discuss forms and art.
Previous It will be good luck! Rituals to use the energy of the only Friday the 13th of 2022 – 05/13/2022
Next Lung, esophagus, ovary and more: see which are the quietest tumors – 05/13/2022 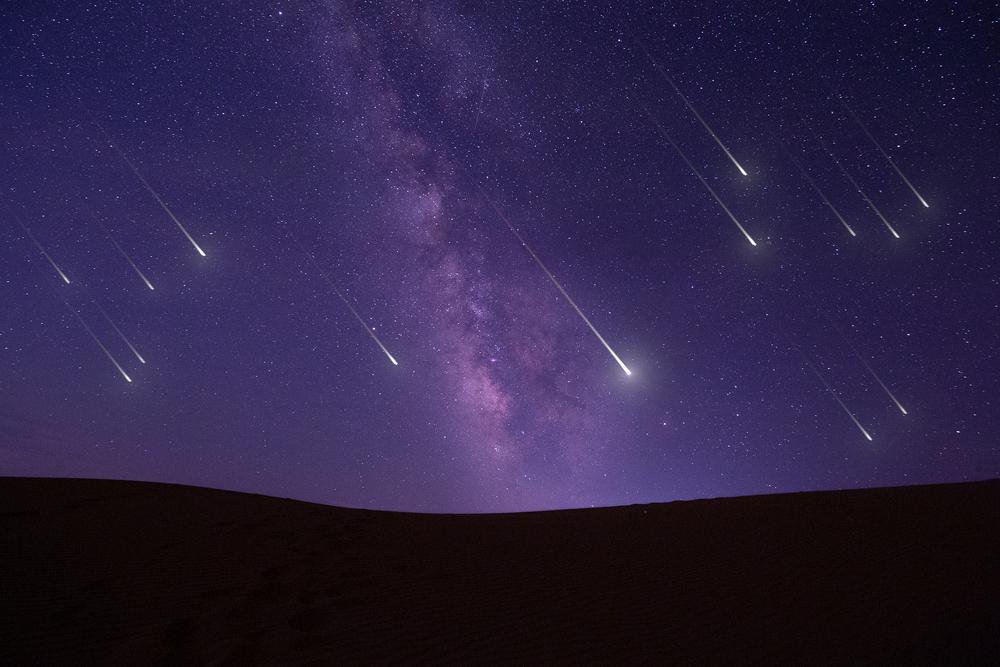