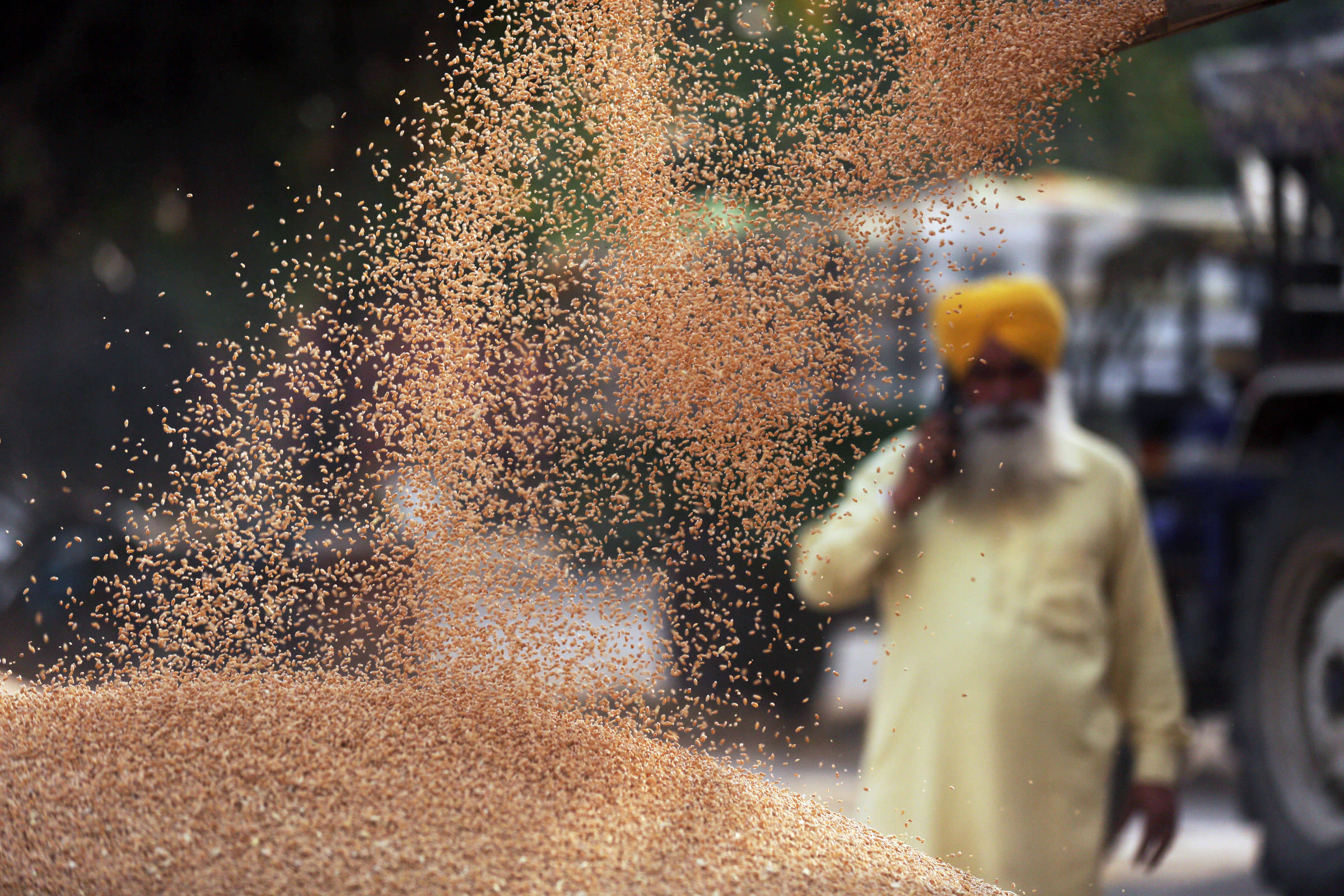 India banned wheat exports on Saturday after saying it was targeting record shipments this year as a scorching heat wave slashed production and domestic prices climbed to record levels.

The government said it would still allow exports backed by letters of credit already issued and also to countries requesting supplies “to meet their food security needs.”

The measure is not final and could be revised, government officials told a news conference.

Global buyers were betting on supplies from the world’s second-biggest wheat producer after exports from the Black Sea region tumbled after Russia’s invasion of Ukraine on Feb. Before the ban, India had intended to ship a record ten million tonnes this year.

Officials added that there has been no dramatic drop in wheat production this year, but that unregulated exports have led to a rise in local prices.

Wheat prices in India soared to record highs, in some spot markets reaching 25,000 rupees ($320) per tonne, well above the government’s minimum price of 20,150 rupees.

In February, the government forecast production of 111.32 million tonnes, the sixth consecutive record crop, but reduced the forecast to 105 million tonnes in May.

A rise in temperatures in mid-March means the crop could be around 100 million tonnes or less, a trader in New Delhi says.