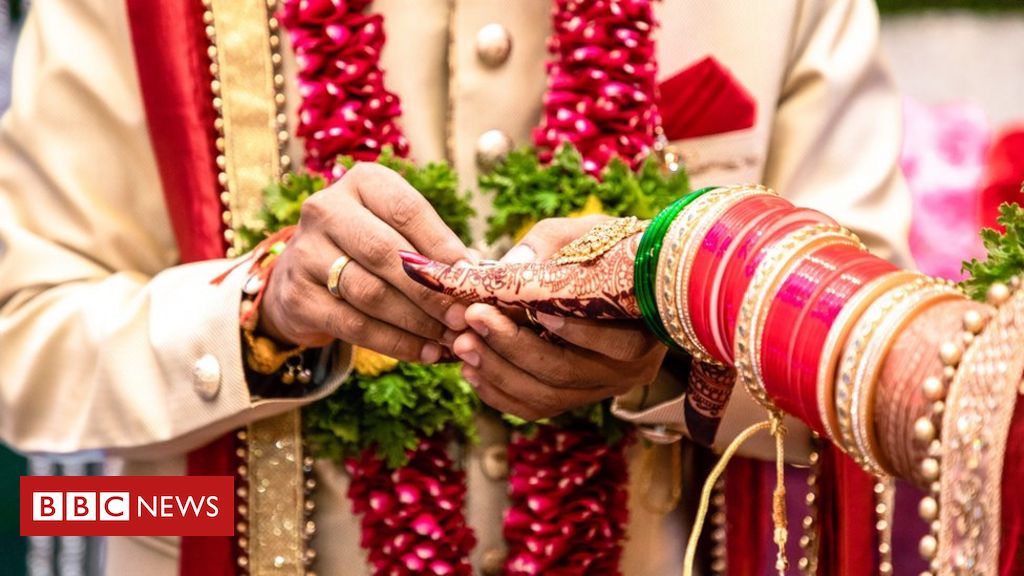 Indians who sued their son for not having grandchildren

A couple in the northern Indian state of Uttarakhand are suing their only child and his wife for not giving them a grandchild after six years of marriage.

Sanjeev and Sadhana Prasad, 61 and 57, argue they spent their savings raising their child, paying for his pilot training and a lavish wedding.

They are demanding compensation worth nearly US$650,000 if no grandchildren are born within a year.

The highly unusual action was brought on the grounds of “mental harassment”. The couple’s son and his wife could not be reached for comment.

Prasad said he spent all of his savings on his son, sending him to the United States in 2006 for pilot training at a cost of $65,000. He returned to India in 2007 but lost his job and his family had to support him financially for more than two years, according to the Indian newspaper Times of India.

Shrey Sagar, 35, eventually got a job as a pilot. His parents say they arranged his marriage to Shubhangi Sinha, now 31, in 2016, in the hope that they would have a “grandson to play with” during retirement.

The parents say they paid for a wedding reception at a five-star hotel, a luxury car worth $80,000 and a honeymoon abroad.

“My son has been married for six years, but they are still not planning a baby,” Prasad said. “At least if we have a grandchild to spend time with, our pain will become bearable.”

The couple’s lawyer, AK Srivastava, told Indian newspaper The National that the couple demanded the money “because of mental cruelty”.

The lawsuit is due to be reviewed by a court on May 17.