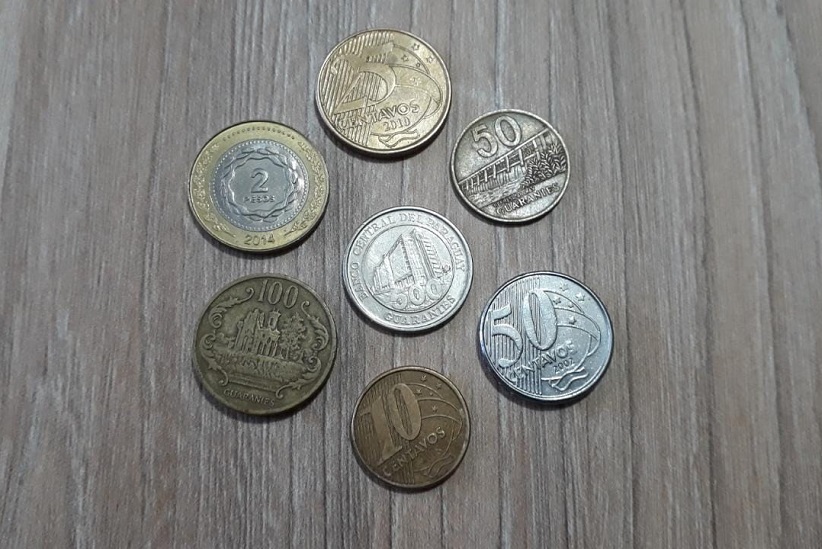 Inflation punishes Brazilians, Paraguayans and Argentines at the border

Abhishek Pratap 2 weeks ago News Comments Off on Inflation punishes Brazilians, Paraguayans and Argentines at the border 9 Views

Indices released in the three countries show a persistent rise in prices paid by consumers.

Living on a trinational border is no longer enough to dribble inflation: the phenomenon is regional and has been eroding the purchasing power of Brazilians, Paraguayans and Argentines. The worst situation is in Argentina, whose index was 6% in April. In Brazil, the increase was 1.06%. In Paraguay, the indicator calculated by the country’s Central Bank closed at 1.5%.

In the case of Brazil, the data are from the Broad National Consumer Price Index (IPCA), calculated by the Brazilian Institute of Geography and Statistics (IBGE). The increase of 1.06% was the highest for April since 1996. In the last 12 months, the increase is 12.13%, the worst record since the 13.98% of interannual inflation in October 2003.

Of the nine groups of products and services surveyed by the IBGE, only one (housing) had no increase in average prices. Food and beverages increased by 2.06%, although basic basket products, such as potatoes, rose by 18%. Adjustments in the prices of diesel, gasoline, ethanol and cooking gas also impacted the index.

In Argentina, the Consumer Price Index (CPI), calculated by the National Institute of Statistics and Censuses (Indec), closed at 6% in April. Since January, the high has reached 23.1%. In the last 12 months, the variation is 58%, the worst performance in the last 30 years. The estimate for 2022 is for inflation of 48%.

There as here, food and beverages (5.9% in April and 62.1% year-on-year) and fuel are weighing on the pockets of Argentine consumers. To make matters worse, in early May, gasoline and diesel prices had readjusted up to 20% in cities like Puerto Iguazú, making the cost of living even more expensive.

In Paraguay, the Consumer Price Index (CPI), released by the country’s Central Bank, was 1.5% in April, with 5.3% accumulated since January and 11.8% in the interannual calculation. In addition to external factors, internal issues, such as the end of Petropar’s fuel subsidy, had an impact in the fourth month of 2022.

Specifically for Ciudad del Este, data collected by researchers from the Universidad Nacional del Este (UNE) show that the basic food basket had an average increase of 3.24% in April, with cabbage (22%) and pumpkin (14%) as villains. . On the other hand, peppers (-21%) and potatoes (-8%) fell, helping to balance prices.

Have you listened to the latest episode of GUARÊ, the H2FOZ podcast? LISTEN NOW

Total or partial reproduction of this content without prior authorization from H2FOZ is prohibited.