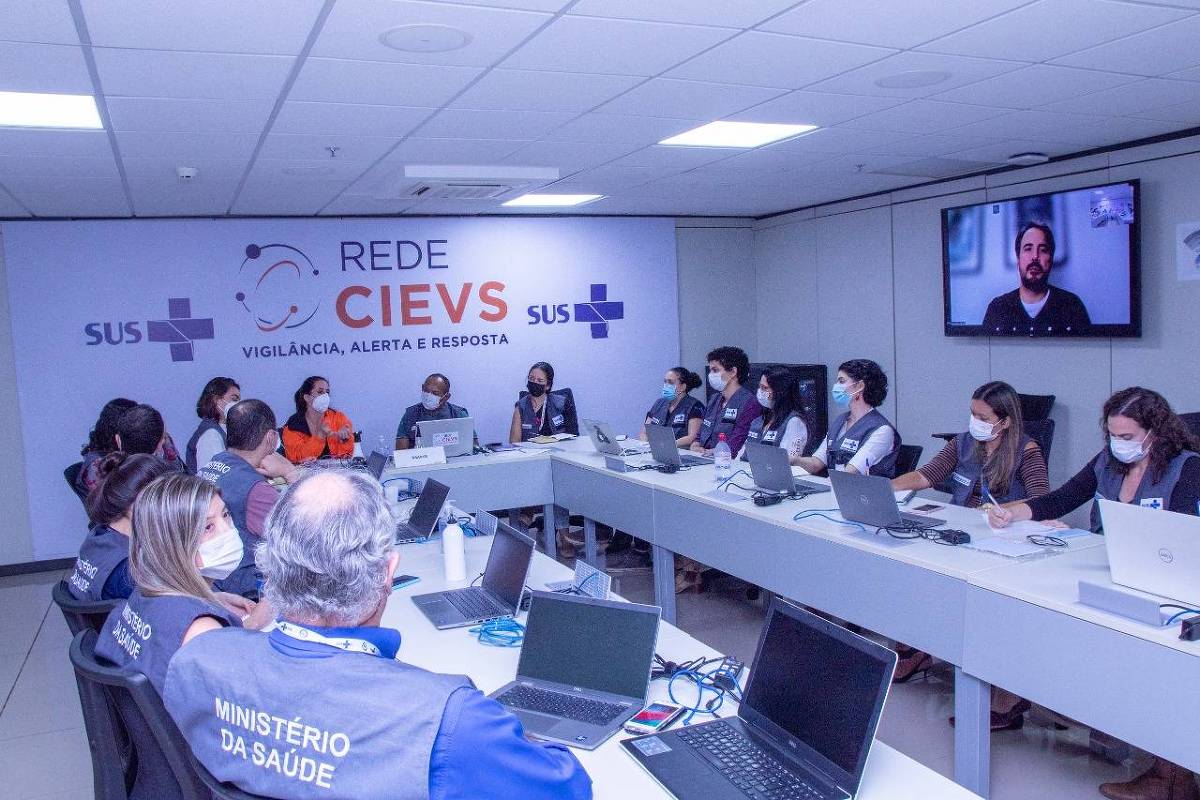 The Ministry of Health has set up a Situation Room to monitor reported cases of a mysterious type of hepatitis, which especially affects children. The group will follow up and investigate reported cases to help identify evidence leading to possible causes.

These efforts will also be shared with international entities that work in the search for the etiological agent responsible for acute hepatitis of unknown origin.

Technicians from the ministry, the Pan American Health Organization (PAHO) and other invited experts will make up the room. It will work every day of the week and will standardize information and the flow of notifications in state and municipal health departments. As the scenario is still unknown, and the evidence is being updated all the time, the room will keep the various instances informed.

Until this Friday (13), 44 cases had already been reported, in nine states, with 23 still awaiting classification and three were discarded. In São Paulo there were 15, with six still classified as probable.

Occurrence in healthy children is considered uncommon by health agencies and experts. This is because none of the viruses that cause the disease were detected in the patients.​

Hepatitis is an inflammation of the liver that can be caused by viral infections and even excessive consumption of alcohol, as well as some drugs and toxic substances. There are five known viruses that cause hepatitis: A, B, C, D and E. In addition to these five, there is autoimmune hepatitis, in which the body’s own immune system attacks the liver.

After the first cases appeared in the United States, the country’s health authorities even linked the mysterious disease to adenovirus 41, a type of common cold virus, which causes respiratory problems, conjunctivitis or digestive problems in children. Most people are infected before the age of five.

However, this hypothesis was discarded once investigations showed that not all sick children had been infected with the virus. According to the WHO, of 169 cases included in a recent report, at least 74 had adenovirus infection, with only 18 being adenovirus 41.

Another suspect that has been ruled out, at least as the main cause of hepatitis, is Covid-19.