Possibility of a new wave in Brazil worries experts

USP professor of medicine believes that measures such as the use of masks should continue in schools (Credit: Myke Sena/MS)

After more than 2 years of the Covid-19 pandemic, circulation restrictions are increasingly loosened in Brazil and in the world. Here, the government has already published the ordinance that puts an end to the health emergency in the country, at the end of April.

Experts, however, are still reticent to decree the end of the pandemic because of the virus’ ability to mutate.

The professor of the Department of Infectious and Parasitic Diseases at the University of São Paulo (USP) Esper Kallás explains that, unlike what was believed at the beginning of the pandemic, the Covid-19 virus is extremely mutable.

“We are seeing the behavior of the virus, which shows its ability to mutate. At the beginning of the pandemic, it was thought that it was a relatively stable virus, which would not bring surprises, but time has shown us to be wrong. This made him adapt to a main objective, which was its transmissibility, because, from an evolutionary point of view, what he wants is to spread”, he explained to Rádio USP.

Virus is spreading among children

The moving average of new cases in Brazil is up slightly, reaching 16,421 last Thursday (12). However, several schools are reporting outbreaks mainly among children who are not fully vaccinated.

Professor Kallás defended that protective measures, such as the use of masks, continue to be adopted mainly in schools to protect children and reaffirmed the importance of vaccines, since most children do not have the complete vaccination system.

“Children ended up, this time with much more clarity, serving as the main vector for the spread of the virus, this has been happening all over the country. If we protect children, we also protect the adults around them”, he concluded.

She's our PC girl, so anything is up to her. She is also responsible for the videos of Play Crazy Game, as well as giving a leg in the news.
Previous ​Criminal police officer suffers heart attack at gym and thanks health professionals from Cerejeiras
Next City Hall will open more than 500 vaccination points on the ‘D-Day’ of the Campaign Against Influenza and Measles

5 main signs of the virus 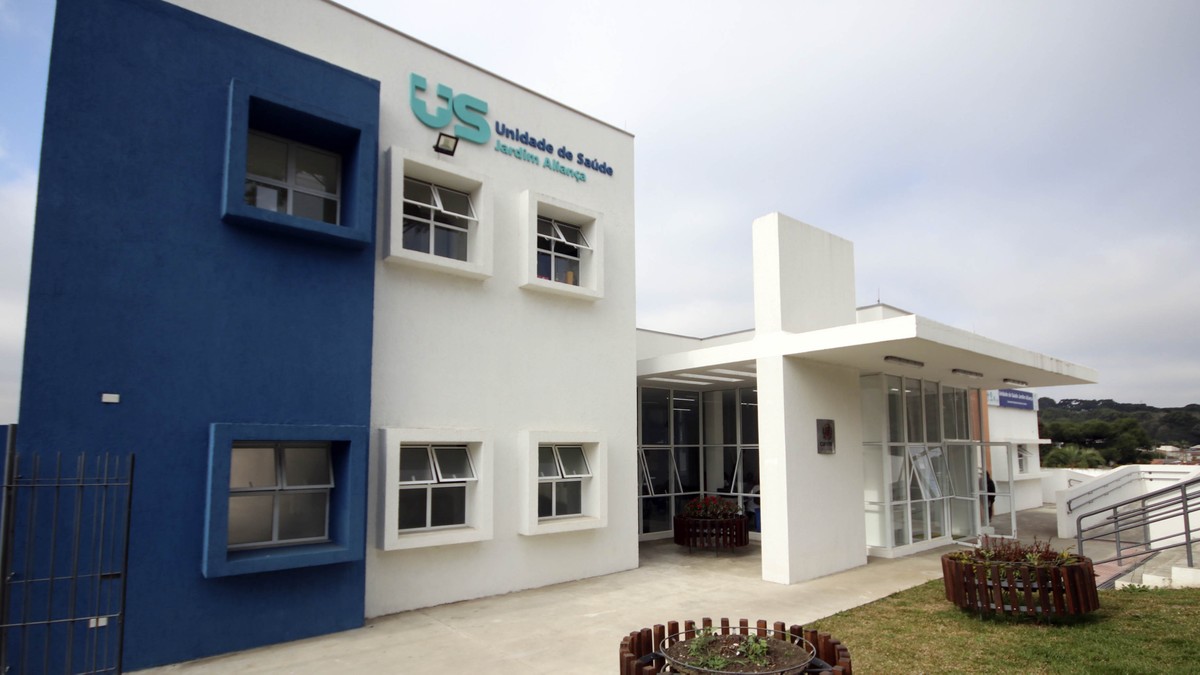 Woman says she was assaulted by nurses at Salvador Municipal Hospital; secretary denies 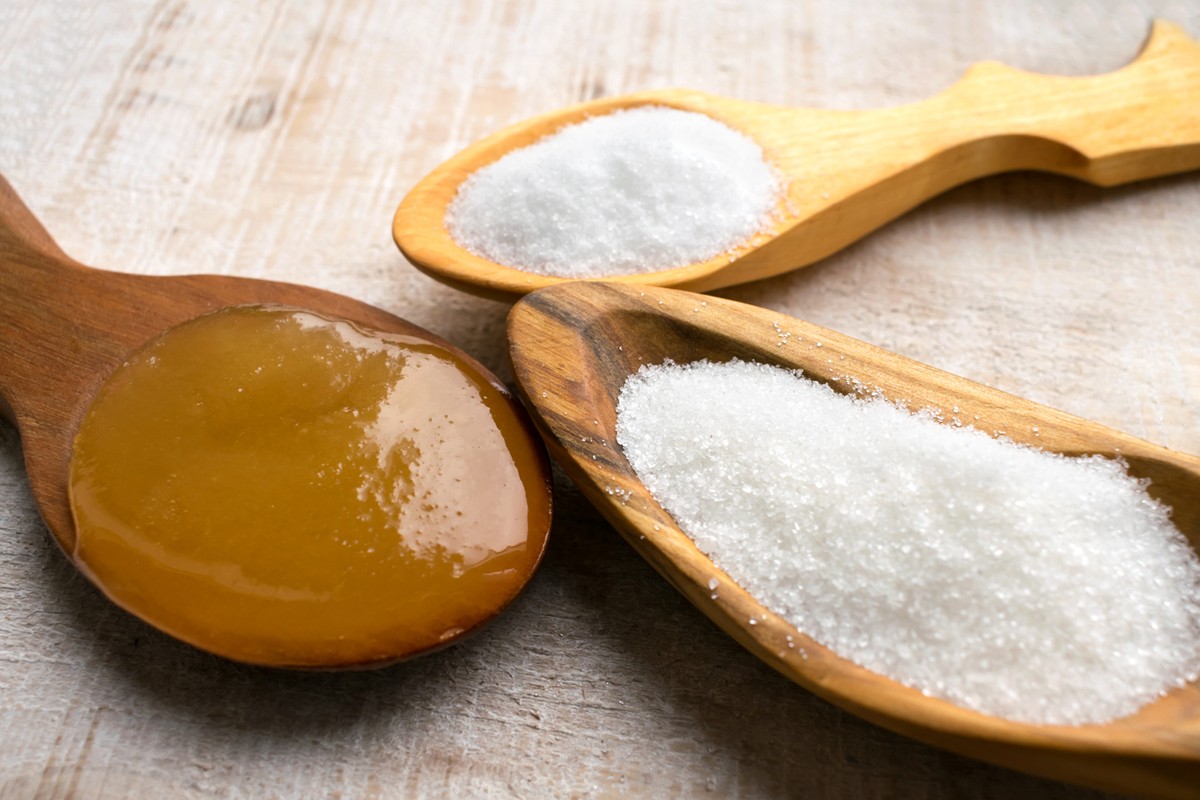 Honey or sweetener to lose weight? Differences and Calories | nutrition

Moderating sugar consumption is an important practice for those who want to lose weight. In …