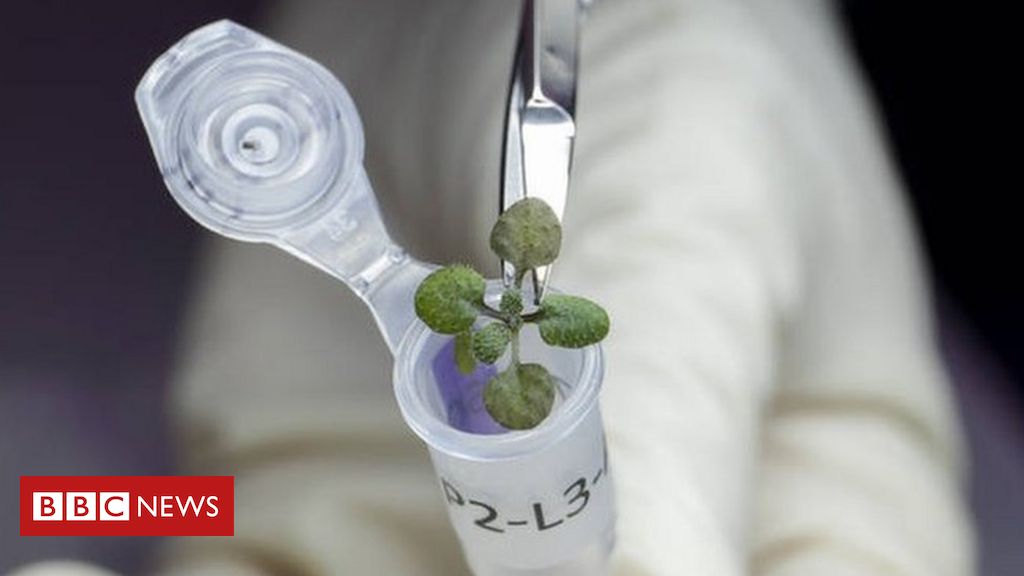 Scientists have grown plants on lunar soil for the first time, an important step towards making long-term stays on the Moon possible.

The researchers used small soil samples collected during the Apollo missions between 1969 and 1972 to grow a type of watercress.

To the group’s surprise, the seeds sprouted after two days.

“I can’t tell you how surprised we were,” said Anna-Lisa Paul, a professor at the University of Florida in the United States, who is a co-author of a paper on the recent findings.

“Each plant — whether in a lunar sample or in a control, which used conventional soil — looked the same until day six.”

But experts say the work has already represented a breakthrough — and could have implications for our own planet.

“This research is critical to long-term human exploration goals, as we will need to use resources found on the Moon and Mars to develop food sources for future astronauts who will live and operate in these locations,” said NASA chief Bill Nelson.

“This fundamental research on plant growth is also a key example of how NASA is working to unlock agricultural innovations that help us understand how plants can overcome stressful conditions in food-scarce areas here on Earth,” he added. .

One challenge for researchers is that there simply isn’t much lunar soil to experiment with.

Over a three-year period starting in 1969, astronauts brought back to Earth a total of 382 kilograms of moon rock, earth, sand, dust and other components of the lunar surface.

To conduct the study, the University of Florida team was given just one gram of soil per plant. And that stuff was locked away for decades.

NASA plans to take humans to the Moon for the first time since 1972, in a mission scheduled for 2025.

Raju has an exquisite taste. For him, video games are more than entertainment and he likes to discuss forms and art.
Previous Russia plans to cut electricity supply to Finland | SBT Brazil (05/13/22)
Next US and Russian Defense Secretaries Talk for First Time Since Ukraine War Starts