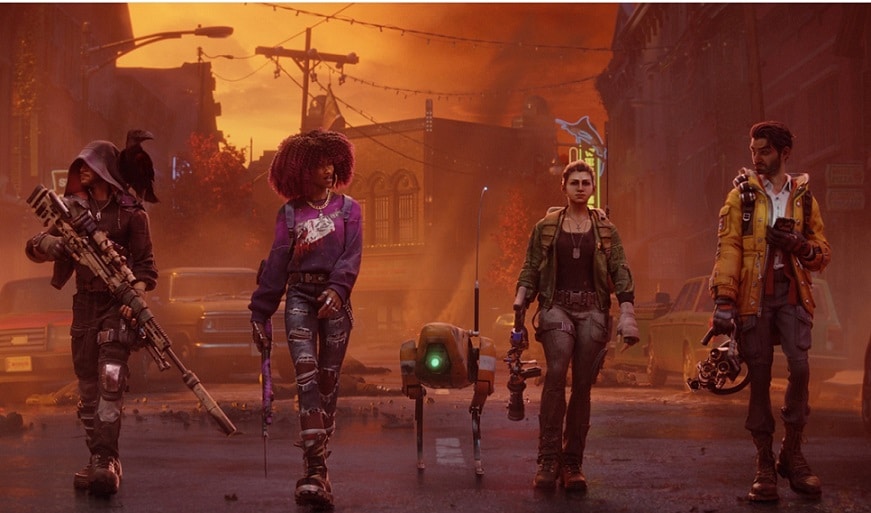 The news that Starfield and Redfall were delayed had a big impact on Xbox users and the insider. Klobrille tried to calm tempers on social networks, which for hours were invaded by controversies.

“So how do we feel the day after the disappointing announcement of the Starfield and Redfall delay?”Klobrille wrote in his latest Twitter post, in an attempt to gauge the mood.

“I understand the frustration, progress since the announcement of the acquisition of Activision Blizzard has been slow. All eyes are on the Xbox & Bethesda Games Showcase, huh? they really need rwin over fans with great content and gameplay in four weeks. “

So, how do we feel the day after the disappointing delay announces of Starfield & Redfall?

I understand the frustration, slow progress since the ABK announce. All eyes on the Xbox & Bethesda Showcase, huh? Really need to win over fans with fantastic content & gameplay in 4 weeks.

As reported by Jason Schreier, the developers feared that Starfield could be the next Cyberpunk and therefore the decision to delay its release was taken to avoid such a situation, increasing the time available to developers for QA.

Raju has an exquisite taste. For him, video games are more than entertainment and he likes to discuss forms and art.
Previous British court rules that calling an employee bald is a form of sexual harassment | World
Next New Delhi fire kills 26; VIDEO shows people using rope to escape burning building | World