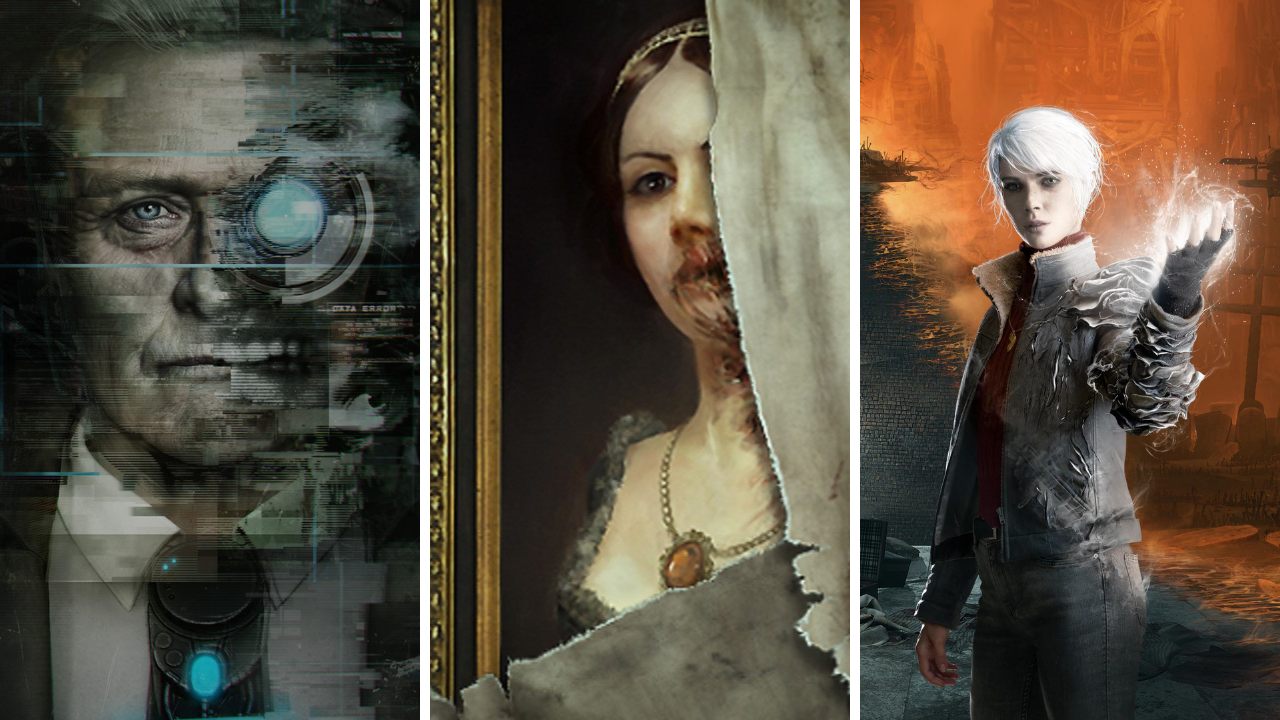 A new license agreement, newly signed by Sony and the Bloober Team, hints at the arrival of the studio’s game catalog to the new PlayStation Plus. According to the document, a distribution partnership has been signed to bring “selected titles” to the “new distribution system, with more news to be revealed soon.

The commitment is the first formalized move between the companies, following rumors that Bloober would be working on Silent Hill for PS5. Now, a text file presented on “Bankier.pl” (via ResetEra) confirms the negotiation and anticipates a statement with “release dates”, indicating the availability of the producer’s games in the Extra and Deluxe subscription plans.

The Board of Directors of Bloober Team SA hereby informs that the Issuer has entered into a significant license and distribution agreement with Sony Interactive Entertainment LLC for the distribution of the Issuer’s selected titles in a new distribution system. The Issuer will provide details, including release dates, in separate updated reports. In the Issuer’s opinion, the sale of the securities will have an impact on the Issuer’s financial results for 2022 and subsequent periods.

The Polish studio is currently working on two unannounced games — one in production and one in pre-production. Regarding the games already published, its catalog includes The Medium, Layers of Fear 1 and 2, Observer and Blair Witch as the most relevant names.

Just as the contract with Sony may indicate the presence of Bloober Team games in the PS Plus catalog, it is possible to assume an exclusivity agreement with PlayStation consoles. It remains to be seen what this agreement will result in.

Raju has an exquisite taste. For him, video games are more than entertainment and he likes to discuss forms and art.
Previous Kleine-Levin Syndrome | Drauzio Varella
Next see what is known so far