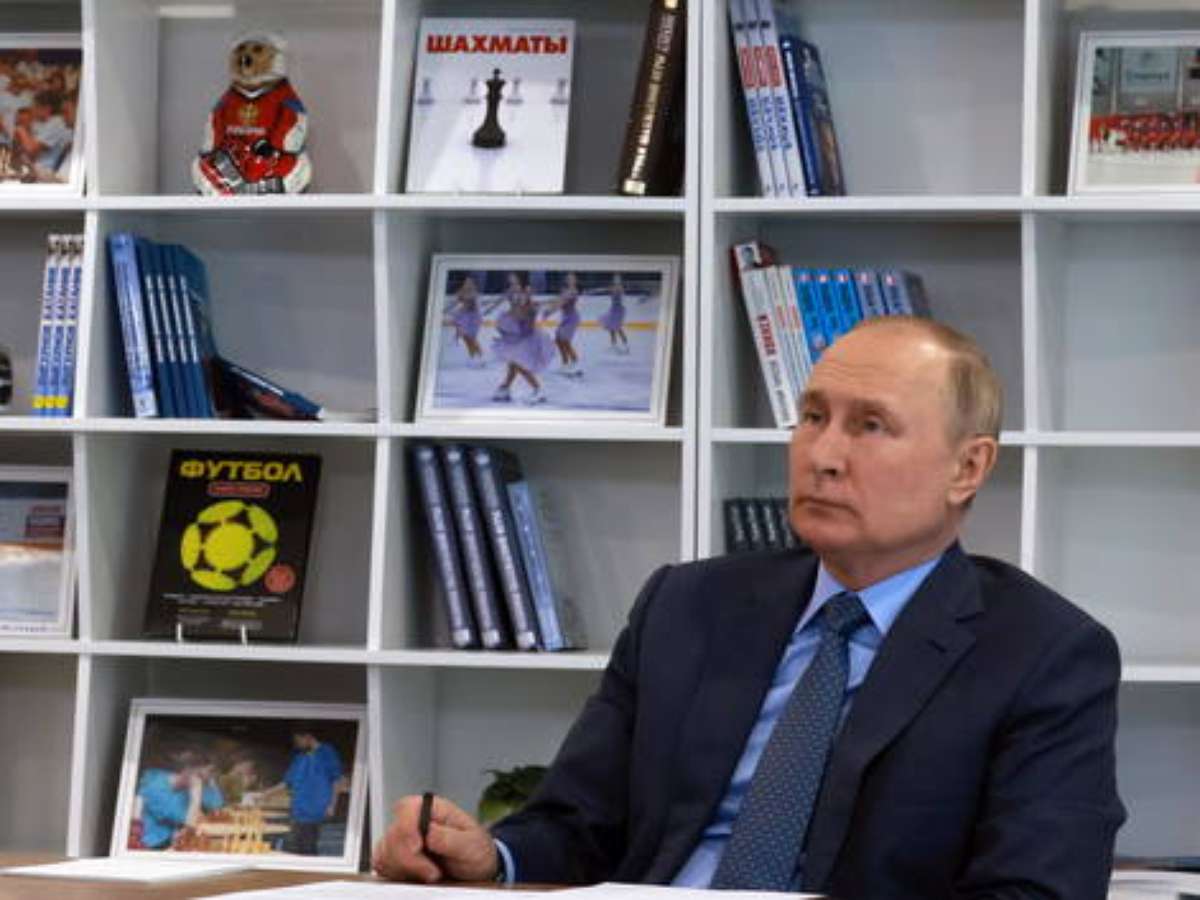 Ukraine’s head of military intelligence said Russian President Vladimir Putin was “gravely ill” with cancer and that a coup was already underway in Russia to remove him from power.

“We can confirm that Putin is in very poor psychological and physical condition. He is very sick. He suffers from several diseases at the same time, one of which is cancer,” Major General Kyrylo Budanov told the British channel “Sky News”, without providing details or evidence of your statements.

Kyrylo Budanov, Chief of the Defense Intelligence of Ukraine about #Putin‘s illness pic.twitter.com/hXVd3fM07D

The Ukrainian said the Kremlin leadership change was already being planned and anticipated an alleged coup d’état to remove Putin from power.

Budanov further predicted that the war in Ukraine should end only at the end of the year.

The state of health of the Russian president has become one of the big questions amid the war in Ukraine. Recently, independent Russian media Proekt said that he was facing thyroid cancer after a long investigation. However, the Kremlin denied the rumors about the alleged illness.

In addition, an intelligence report from the Pentagon and Ukraine, cited by the international press, had already reported that Putin had terminal cancer, but of the intestine. However, no speculation has been confirmed.