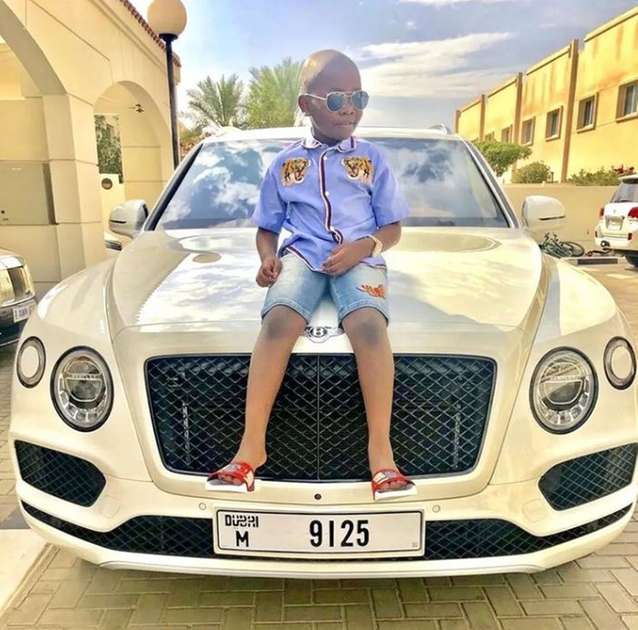 The boy, just 10 years old, boasts a luxurious life on social media, where he shares cars valued at millions of reais.

Despite not being able to drive the vehicles due to his young age, the child’s father publishes images of the collection in the garage and guarantees the supply of the cars.

According to Auto Sportone of the cars of the young billionaire is a Rolls-Royce Wraith, a two-door coupe considered the most sporty car of the luxury British brand.

It costs around £250,000, which is equivalent to BRL 1.57 million in direct conversion. With personalization, the unit can easily reach 1 million pounds (R$ 6.27 million).

At the end of last month, on his 10th birthday, the boy received a Lamborghini Aventador as a gift from his multimillionaire father, valued at around R$ 2.5 million.

The child won his first mansion in Dubai, in the United Arab Emirates, at the age of six and also boasts traveling around the world aboard a private jet.