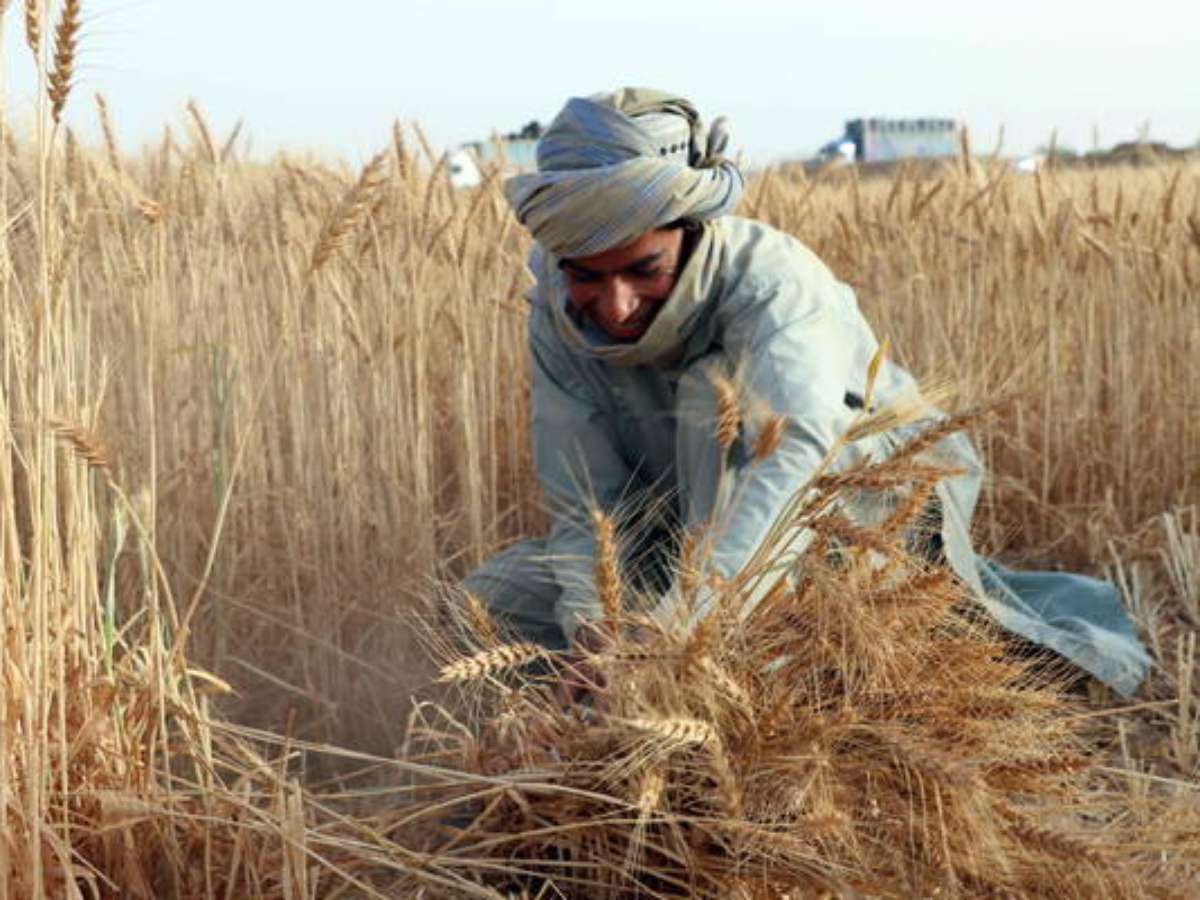 The government of India announced on Saturday (14) the suspension of wheat exports, a measure that could accelerate the escalation of food prices on the world market.

The decision marks a sharp reversal from the previous position of the Indian government, which, in February, had predicted that exports would take off, boosted by a record harvest of 111.3 million tonnes.

Furthermore, on April 15, the Asian country’s Minister of Trade and Industry, Piyush Goyal, had said that Indian farmers were “ready to serve the world”.

The ban affects all wheat exports without prior government consent, after damage to domestic production caused by a severe heat wave. Contracts already signed will be carried out normally.

Meeting in Germany, the G7 agriculture ministers condemned the measure adopted by India. “If everyone starts restricting exports or closing markets, it will only make the crisis worse,” said German Minister Cem Ozdemir.

The blockade comes at a time of pressure on the agricultural goods market due to Russia’s invasion of Ukraine, two of the world’s biggest wheat producers. Russian ships have blocked Ukrainian ports, which are no longer able to handle grain exports.