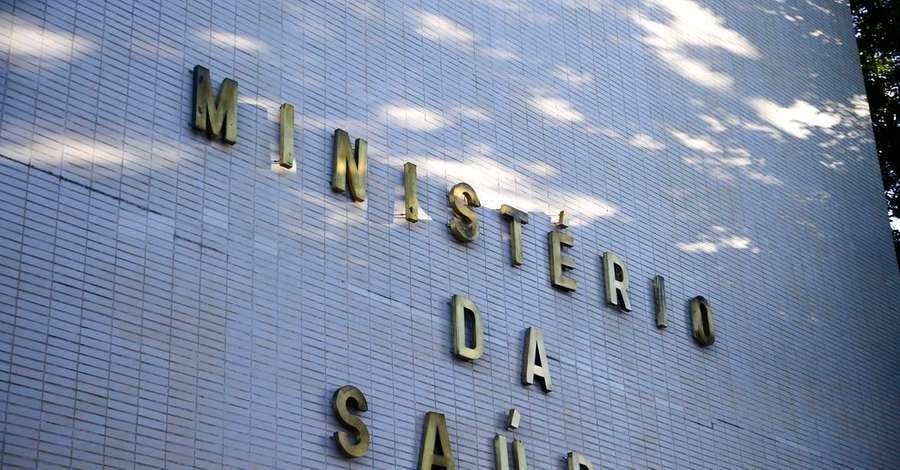 The Ministry of Health installed a situation room to monitor cases of acute childhood hepatitis of unknown origin. According to the folder, the proposal is to support the investigation of cases of the disease reported throughout Brazil, in addition to raising evidence to identify possible causes for the disease.

In the last update made by the Ministry of Health Surveillance Department, 44 cases of the disease had been reported in the country. Of these, three were discarded and the others remain under monitoring. Cases were reported in the states of São Paulo (14), Minas Gerais (7), Rio de Janeiro (6), Paraná (2), Pernambuco (3), Santa Catarina (3), Rio Grande do Sul (3), Mato Grosso do Sul (2) and Espírito Santo (1).

The situation room was opened on Friday (13), it will work every day of the week and has the participation of technicians from the portfolio, the Pan American Health Organization (PAHO) and invited experts.

In addition to monitoring, the room will standardize information and guide the flows of notification and investigation of cases for all state and municipal health departments, as well as for central and public health reference laboratories. “The objective is also to contribute to the international effort in the search for the identification of the etiological agent responsible for the occurrence of acute hepatitis of unknown cause”, informed the ministry.

On the 10th, the ministry participated in a meeting with a group of experts at the World Health Organization (WHO) and representatives of eight countries (United Kingdom, Spain, United States, Canada, France, Portugal, Colombia and Argentina) in the areas emergency techniques in public health, infectology, pediatrics and epidemiology, to discuss evidence available so far.

Hepatitis of unknown origin has affected children in at least 20 countries. The disease manifests itself in a very severe form and has no direct relationship with the known viruses of the disease. In about 10% of cases, liver transplantation was necessary.

According to the WHO, more than 200 cases, until the last day 29, had been reported in the world, the majority (163) in the United Kingdom. There were also reports in Spain, Israel, the United States, Denmark, Ireland, the Netherlands, Italy, Norway, France, Romania, Belgium and Argentina. The disease mainly affects children aged one month to 16 years. So far, one patient has died.

In a statement released on April 23, the WHO said there was no link between the disease and the vaccines used against Covid-19. “The hypotheses related to the side effects of vaccines against covid-19 are not supported as the vast majority of affected children did not receive the vaccination against covid-19”.

In a note released in early April, the National Health Agency in the United Kingdom, the country with the highest number of reported cases, also reported that there is no evidence of any link between the disease and the coronavirus vaccine. “Most affected children are under 5 years old, too young to receive the vaccine.”

According to PAHO, the arm of WHO in the Americas and the Caribbean, patients with acute hepatitis had gastrointestinal symptoms, including abdominal pain, diarrhea, vomiting and jaundice (when the skin and whites of the eyes turn yellow). There was no record of fever.

Food maven. Unapologetic travel fanatic. MCU's fan. Infuriatingly humble creator. Award-winning pop culture ninja.
Previous Olive leaf: learn about the benefits and see how to consume it to boost your health
Next Mixing ibuprofen with other drugs can be fatal