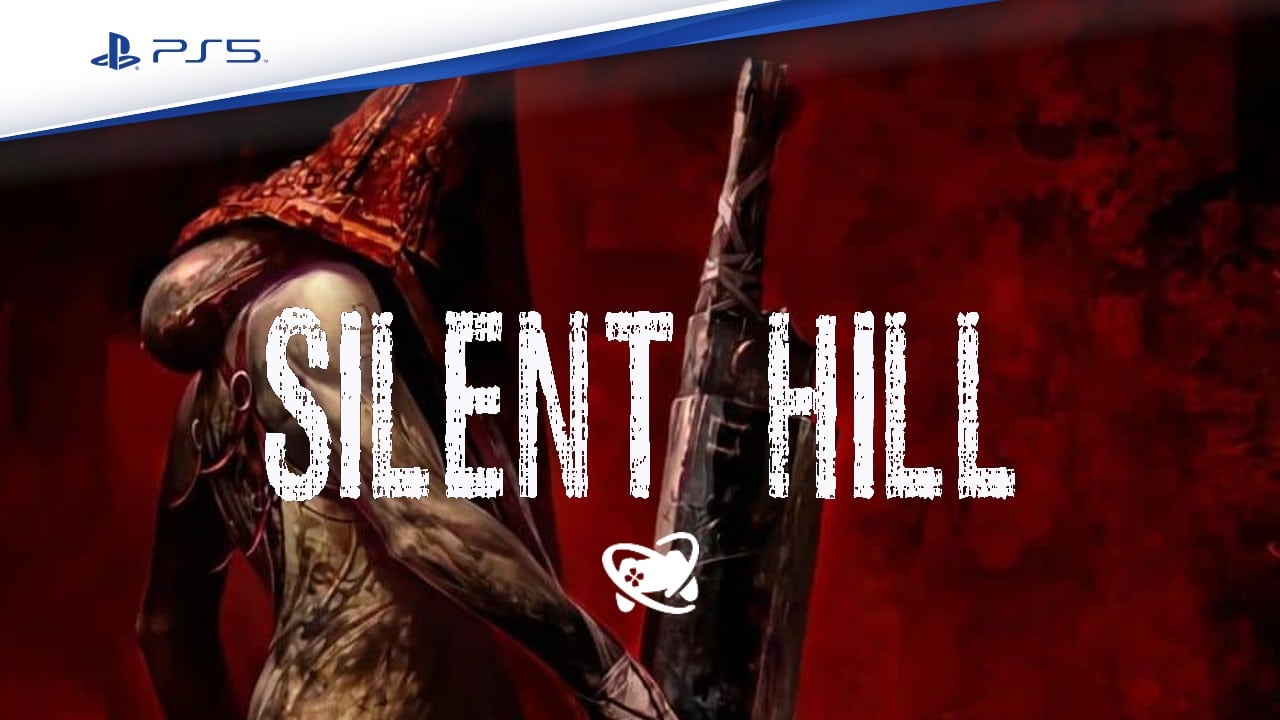 New game could be PS5 exclusive

On the morning of last Friday (13), several images of an alleged new Silent Hill circulated on the internet. The possible return of the title caught the attention of the community and journalist Jeff Grubb provided interesting information to his followers on the subject. According to him, the game may be exclusive to the PS5.

Grubb responded to one of the interactions regarding the release of the work on his personal twitter. Check out:

Really strong chance of that. Yes.

Over the last few years, several rumors talking about the return of the franchise have been launched – and they ended up not coming to fruition. Konami updated the IP record in March 2022 in Japan, and at the time, only a scheduled reassertion of the franchise’s dominance was speculated.

Although Grubb is a relevant and credible figure in the community for bringing information from behind the scenes of the games industry, it’s good to keep your feet on the ground. Neither Sony nor Konami or any other developer has mentioned a project with Silent Hill recently — and whoever did didn’t do wellhuh bluebox?

In addition to Silent Hill, Jeff Grubb talked about the next State of Play

Grubb also caught the community’s attention by mentioning a possible State of Play for early June. One of the games to appear at the event would be Call of Duty Modern Warfare 2. Check it out!

Raju has an exquisite taste. For him, video games are more than entertainment and he likes to discuss forms and art.
Previous FIA concludes investigation and disqualifies driver who made Nazi gesture
Next Ukraine says it resists Russian advances in Donbass region, believes in victory – News