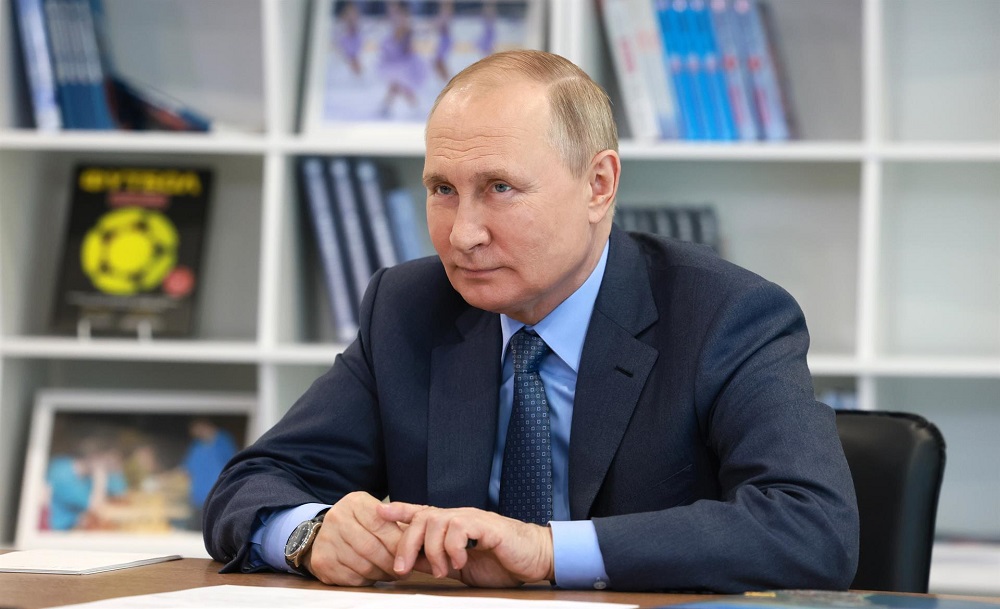 The two leaders spoke by phone about the possible Finnish membership of NATO and the Ukrainian War: ‘Kiev shows no interest in constructive and serious dialogue’, said the Russian.

The end of military neutrality Finland would be a “mistake”, said on Saturday the Russian president Vladimir Putin, in a phone conversation with fellow Finn Sauli Niinistö, says a statement released by the Kremlin. “Putin stressed that ending the traditional policy of military neutrality would be a mistake, as there is no threat to Finland’s security,” the statement said. The Finnish membership application to the natowhich displeases Moscow, should be made official this Sunday, 15.

“Such a change in the country’s political orientation could have a negative impact on Russian-Finnish relations that have developed over years in a spirit of good neighbourliness, cooperation and win-win,” added the Kremlin. The two leaders also talked about the situation in Ukraine. Putin spoke to the Finnish president about the talks, “which are practically on hold by Kiev, which shows no interest in constructive and serious dialogue,” according to the Kremlin.