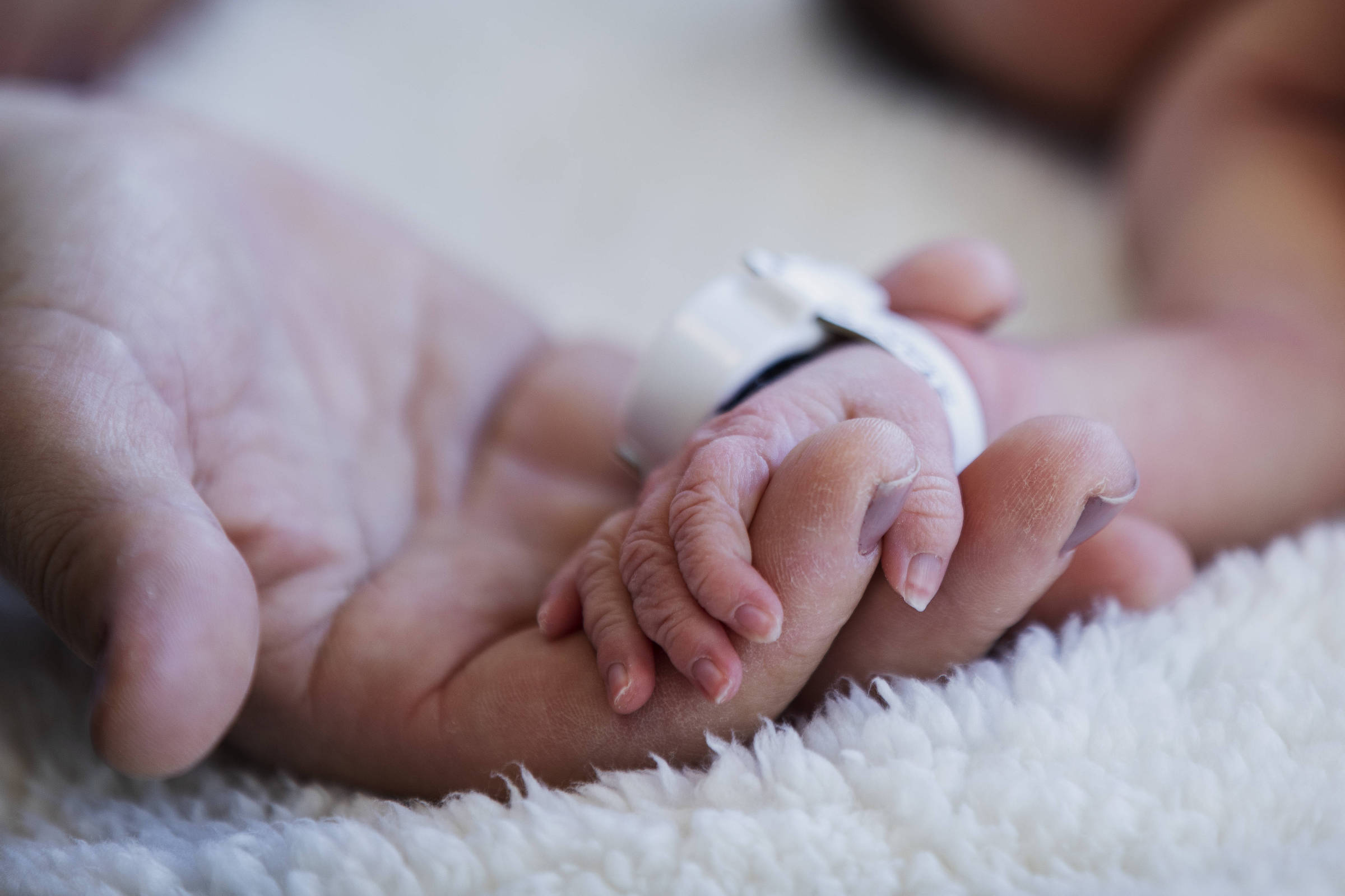 Almost 30 years ago, Damien, the son of Australian scientist Carmel Harrington, died suddenly as a baby, but she didn’t have much explanation about the cause of death.

Without explanations from the doctors, who said only “that it was a tragedy”, the researcher decided to investigate what had happened. Episodes like this are known as sudden infant death syndrome (SIDS), in which a baby dies for no apparent reason.

Other research has already indicated that SIDS is the result of several factors that occur coincidentally. One of them would be autonomic dysfunction, a disorder in the nervous system that can cause problems in involuntary actions of the human body, such as heartbeat.

However, research has not yet clearly described the reasons for SIDS. Now, Harrington’s new study, on which she is the principal investigator and which was published in early May in the journal eBioMedicine, may have taken an important step in the search for the answer.

The group of scientists investigated an enzyme called butyrylcholinesterase (Buche) because it acts on the cholinergic system, one of the main branches of the autonomic system. The idea was to see if a disturbance in Buche could be related to these mysterious deaths.

The research consisted of observing the activity of the enzyme by collecting drops of blood a few days after the babies were born. Scientists monitored the participating babies and observed that those who died suddenly had lower Buche activity compared to those who did not die or who died from other causes.

With the study, the researchers believe they may have discovered this enzyme as a risk marker for SIDS. This is useful because it can identify those most likely to suffer from sudden death in the first days of life.

“This finding represents the possibility of identifying infants at risk for SIDS before death and opens new avenues for future research,” the authors state in the article.

But for Harrington the discovery is far more significant. In the interview given to ABC in early May, she says that “this is a gift that I feel like I got on Mother’s Day, because the moment is very peculiar to me”.

The researcher added that there is still a lot to be done, lacking “only funding” to carry out research that avoids other traumas like the one she went through.