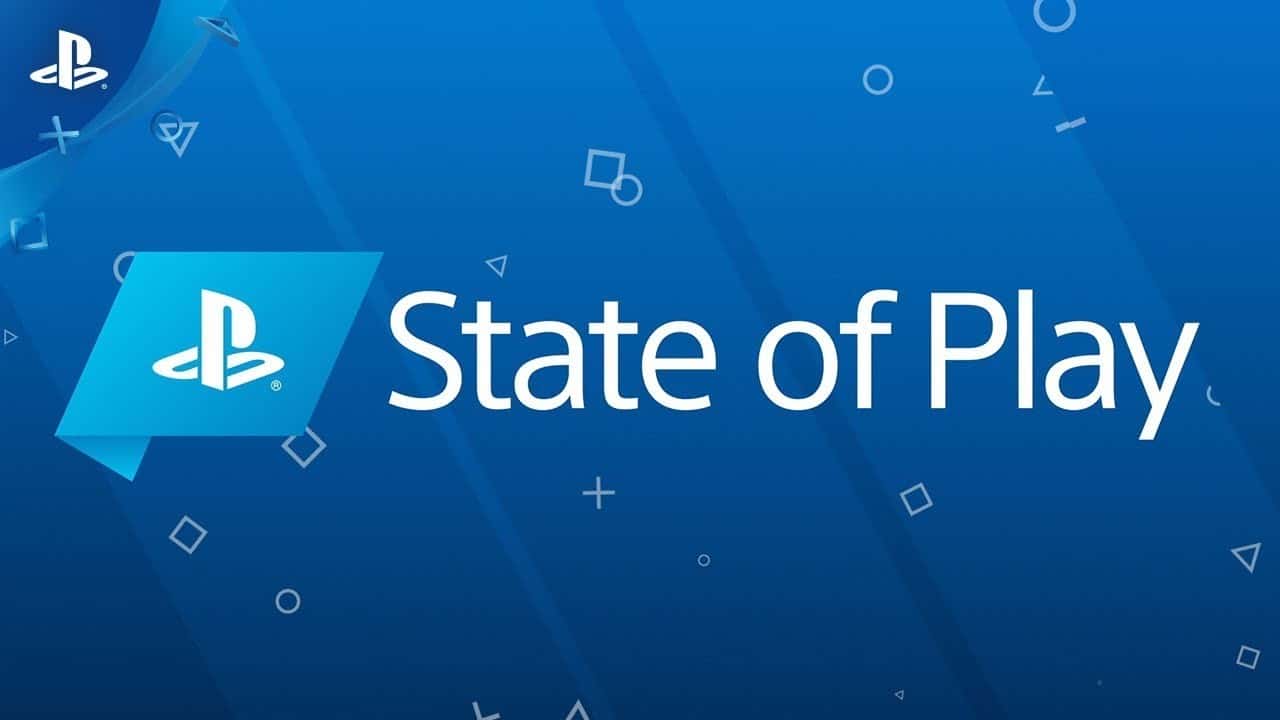 Sony would be preparing a State of Play for June

Sony may be preparing a new State of Play for early June. According to journalist Jeff Grubb, several sources are speculating that the event will take place behind the scenes. One of the games presented may be Call of Duty: Modern Warfare II.

In one of his latest shows featured on Venture Beat, Grubb said he heard that the supposed PlayStation show would take place in the first week. Check out the video below:

According to @JeffGrubb ;#PlayStation may have an event in the first week of next month. 🤔

As jeff himself emphasizes, take this rumor with a grain of salt. pic.twitter.com/eFlEAMduyI

tweet: According to Jeff Grubb, PlayStation may have an event in the first week of June. As he emphasized, treat this rumor with due caution.

Jeff Grubb: I’m hearing from multiple people that Sony will indeed have an event in the first week of June. I can’t confirm this, even coming from this many people. Now speaking of the games, maybe Call of Duty will appear there.

Despite the expectation for more information about God of War: Ragnarök and other PlayStation works, it’s good to treat this information as a rumor. As Jeff Grubb himself said, it is still not possible to confirm the realization of the State of Play.

Sony has shown an interesting performance in revenue throughout the 2021 fiscal year. According to a report released by NewZoo, the Japanese giant was only behind Tencent. Check out!

Raju has an exquisite taste. For him, video games are more than entertainment and he likes to discuss forms and art.
Previous Ukraine says it resists Russian advances in Donbass region, believes in victory – News
Next Overcrowding makes Recife City Hall restrict attendance at the Helena Moura Pediatric Hospital | Pernambuco 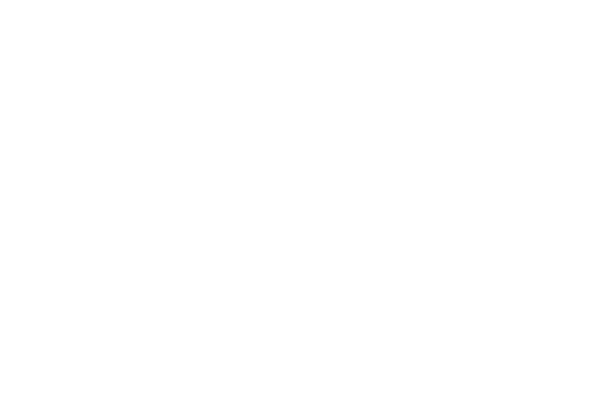