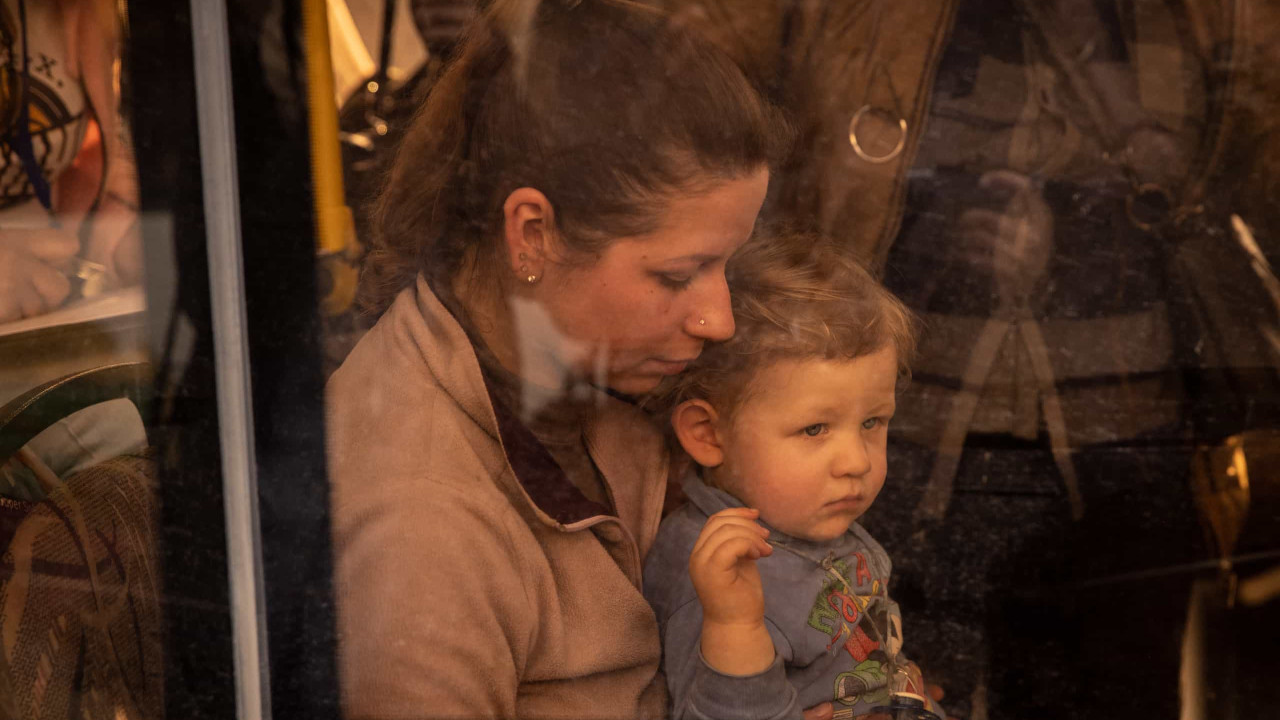 THE Ukraine on Friday accused Russian troops of forcibly deporting more than 210,000 children to Russia and accused Moscow of wanting to make them Russian citizens. The figures were provided by the Commissioner for Human Rights in Ukraine, Lyudmyla Denisova.

“When our children are taken from us, they destroy their national identity and deprive our country of its future”stressed Denisova, quoted by the Reuters news agency. “They teach our children, in Russian, the story that [o presidente russo] Putin told everyone.”.

According to the official, the 210,000 children are part of the 1.2 million Ukrainians who Kyiv claims were forcibly deported to Russia.

It should be noted that, just this Friday, the United States of America accused the Russian army of having “forced” thousands of Ukrainians to Russia. According to the Ukrainian government, 1.2 million people were deported, most of them from eastern Ukraine, through Russian “filtering camps”.

“The United States estimates that Russian forces transferred at least several thousand Ukrainians to these ‘filtering camps’ and moved at least tens of thousands more into Russia or Russian-controlled territories, sometimes without telling them what their ultimate destination was. “said on Thursday the ambassador of the Organization for Security and Cooperation in Europe (OSCE), Michael Carpenter.