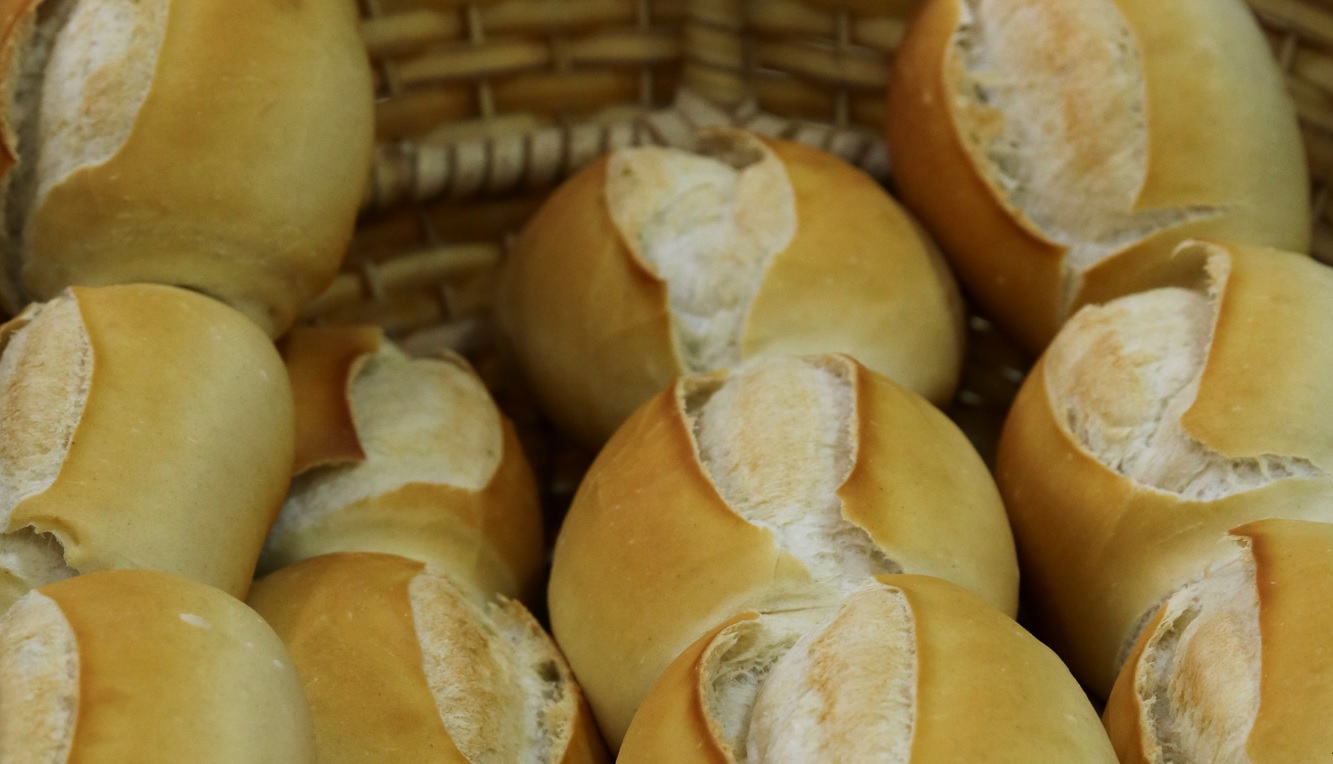 Where extreme heat in Asia will weigh on Brazilians’ pockets

Worldwide shock of exports and prices in the wheat market will impact the cost of bread, pasta, pizza and other wheat derivatives in Brazil | ROVENA ROSA/BRAZIL AGENCY/EBC

India announced a ban on wheat exports with immediate effect, just days after saying it planned record shipments this year. The announcement comes on the back of a scorching heat wave that has slashed production and sent local prices to an all-time high amid strong export demand. The warning described that a rise in global wheat prices, in part due to the war in Ukraine, was threatening the food security of India and neighboring and vulnerable countries.

The government said it would still allow the export of letters of credit that have already been issued and at the request of countries that are trying to “meet their food security needs”. Before the ban, India had been targeting exporting a record 10 million tonnes in 2022. Global buyers were betting on the world’s second-biggest wheat producer for supplies after exports from the Black Sea region tumbled after the Ukraine invasion. by Russia.

Before the war, Ukraine and Russia accounted for a third of global wheat and barley exports. Since Russia’s invasion, Ukraine’s ports have been blocked and civilian infrastructure and grain silos have been destroyed. The Indian ban could drive global prices to new highs and hit poor consumers particularly in Asia and Africa.

Rising food and energy prices pushed India’s annual retail inflation to an eight-year high in April, strengthening economists’ view that the central bank would have to raise interest rates more aggressively to contain prices. . Wheat prices in India rose to record highs in some spot markets, reaching 25,000 rupees ($465) per tonne, against the government-set minimum support price of 20,150 rupees.

G7 agriculture ministers said on Saturday that the suspension of wheat exports from India would “aggravate the crisis” in world grain supplies caused by the war in Ukraine. “If everyone starts restricting their exports or closing their markets, the crisis will get worse and that will also hurt India and its farmers,” German Minister Cem Özdemir said after a meeting with his G7 counterparts in Stuttgart.

Although it is the world’s second largest producer of wheat, India consumes most of the wheat it produces. The country had set a target of exporting 10 million tonnes of the grain in 2022-23, looking to capitalize on global disruptions to wheat supplies from the war and find new markets for wheat in Europe, Africa and Asia. Much would have gone to other developing countries such as Indonesia, the Philippines and Thailand.

But a prolonged and exceptional heat wave since mid-March will make the size of the crop smaller than expected. In April, India exported a record 1.4 million tonnes of wheat and deals have already been signed to export around 1.5 million tonnes in May. “India’s ban will drive up global wheat prices. At the moment there is not a big supplier in the market”, said a market agent.

More than a billion people in India and Pakistan, about 10% of the world’s population, face an extreme heat wave that is beyond normal and punishes one of the most populated areas on the planet with torrid temperatures far above the climatological averages. Temperatures in India have been high for weeks with successive heat waves under dry and stifling weather since early spring.

The Indian Meteorological Department (IMD) said March’s maximum temperatures were the highest in nearly 1,250 years and that rainfall was only a quarter to a third of normal. The atmospheric pattern of very hot weather persisted throughout April and the first half of May, further aggravating the drought.

“It’s like fire burning all around,” said worker Shafi Mohammad, a villager on the outskirts of the Pakistani city of Jacobabad, where residents struggle to find reliable access to safe drinking water. Across the country, the PMD warned that temperatures were between 6°C and 9°C above normal, with the capital Islamabad – as well as the provincial centers of Karachi, Lahore and Peshawar – recording temperatures of around 40°C in the country. Friday.

The heat wave in South Asia, in addition to lasting two months, is extreme. Yesterday, the city of Jacobabad, located in Pakistan’s Sindh province, reached a high of 50.0°C, the Pakistan Meteorological Department (PMD) reported. This Saturday, Jacobabad returned to maximums of 50ºC with 51.0ºC, the highest measured on the planet so far this year, surpassing the 50.7ºC observed in Australia in the summer. In India, several cities had monthly or absolute heat records this Saturday with up to 48.8ºC in Banda.