Ukraine’s Defense Ministry said in its report today that Russia is “trying to stop the offensive of the Defense Forces north of the city of Kharkiv and prevent them from reaching Ukraine’s state border.” “The enemy is preparing an offensive of forces concentrated in the area of ​​the city of Izium”, in reference to the city of the region of Kharkiv. The Russian Defense Ministry announced today that it had carried out strikes in the area, destroying air equipment.

Kharkiv is Ukraine’s second largest city and was one of the first targets of Russian forces in the invasion of Ukrainian territory, which began on February 24. Yesterday, Ukrainian Defense showed footage of fighters restoring the signal on the stretch of the border with Russia in the Kharkiv region.

According to Oleg Synegubov, governor of the region, “the Russian occupiers have significantly reduced the intensity of the bombing of Kharkiv thanks to our Armed Forces”, but stressing that “the danger to the civilian population still exists”. “The Defense Forces of the Kharkiv region continue to maintain their position and carry out successful counter-offensive operations.” Today, the Russian war in Ukraine has reached its 82nd day.

In Finland, the country’s prime minister, Sanna Marin, made a presentation to Parliament today on the report for membership of NATO (North Atlantic Treaty Organization). “If Parliament approves the report’s findings, the government is equipped to make the necessary decisions to quickly launch accession negotiations,” she said. A plenary session is held today on the issue.

Russia has seen as a threat the possible entry of Finland into NATO, a move as a result of the Russian invasion of Ukrainian territory. The two countries share a border that is about 1,300 kilometers long. Admission to NATO is also considered in Sweden, which today has a debate in its Parliament on security policy deliberations.

In her speech, Finland’s prime minister said that “fundamental changes have taken place in our security environment” when dealing with NATO entry in the country’s parliament. “Russia’s claim that it is the target of external threats is unfounded. The only country that is threatening the security of Europe and openly waging a war of aggression is Russia,” added Marin.

According to her, “each country has the right to make its own decisions on foreign and security policy.” “No other actor can infringe on that right. Russia’s demands mean that, in her opinion, Russia has the right to define a sphere of influence for itself.”

Marin pointed out to lawmakers that, as a member of the military alliance, “Finland would become part of NATO’s collective defense and accompanying security guarantees.” “If Finland is attacked, we will get help. And conversely, if another NATO country is attacked, we will help.”

Russia will not “tolerate”

In a statement distributed by the Russian Ministry of Foreign Affairs, Deputy Minister Sergey Riabkov said that Finland and Sweden “must have no illusions that we will simply tolerate this”, in reference to the countries’ possible entry into NATO.

“In other words, the general level of military tension will increase and there will be less predictability in this area. It’s a shame that common sense is sacrificed to some phantom ideas about what should be done in the current situation”, he added, mentioning that the move is ” another serious mistake with far-reaching consequences”.

Ukrainian Defense said today that the Russian army “concentrated its main efforts towards Donetsk”, an area of ​​eastern Ukraine with pro-Russian separatists.

Meanwhile, in addition to advances in Kharkiv, Ukraine said it had launched an attack in the Kherson region against Russian forces occupying the region in the south of the country. The action took place in Chornobaivka, where “enemy positions” were hit. “They lost manpower and equipment.”

In Sievierodonetsk, in the Lugansk region of eastern Ukraine, troops blew up “Russian-occupied railway bridges” linking the city to Rubizhne. “The purpose of the bombing was to prevent the Russian occupation forces from attacking Lysychansk and Sievierodonetsk,” said Sergey Gaidai, the governor of the region.

In Mariupol, in southeastern Ukraine, “the enemy continues with massive artillery and air attacks”. Ukrainian defense said “the main efforts of the occupiers were to block and destroy” the units in the Azovstal complex, a point of resistance in the port city, besieged by the Russians. 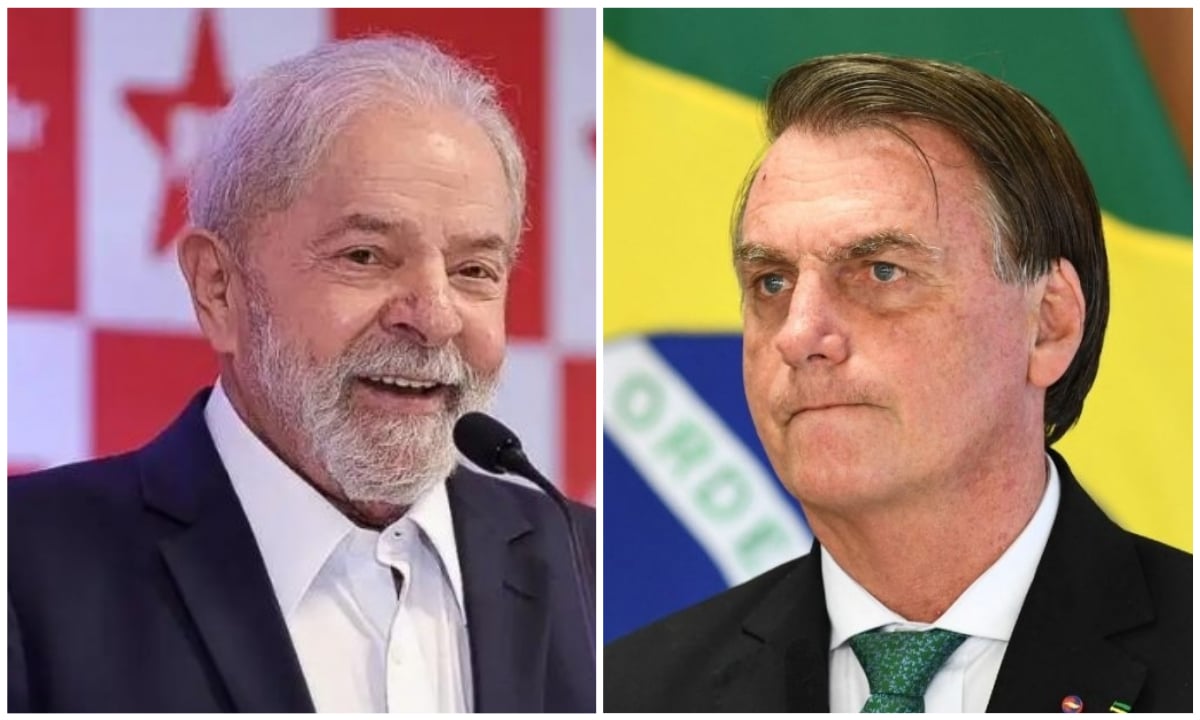 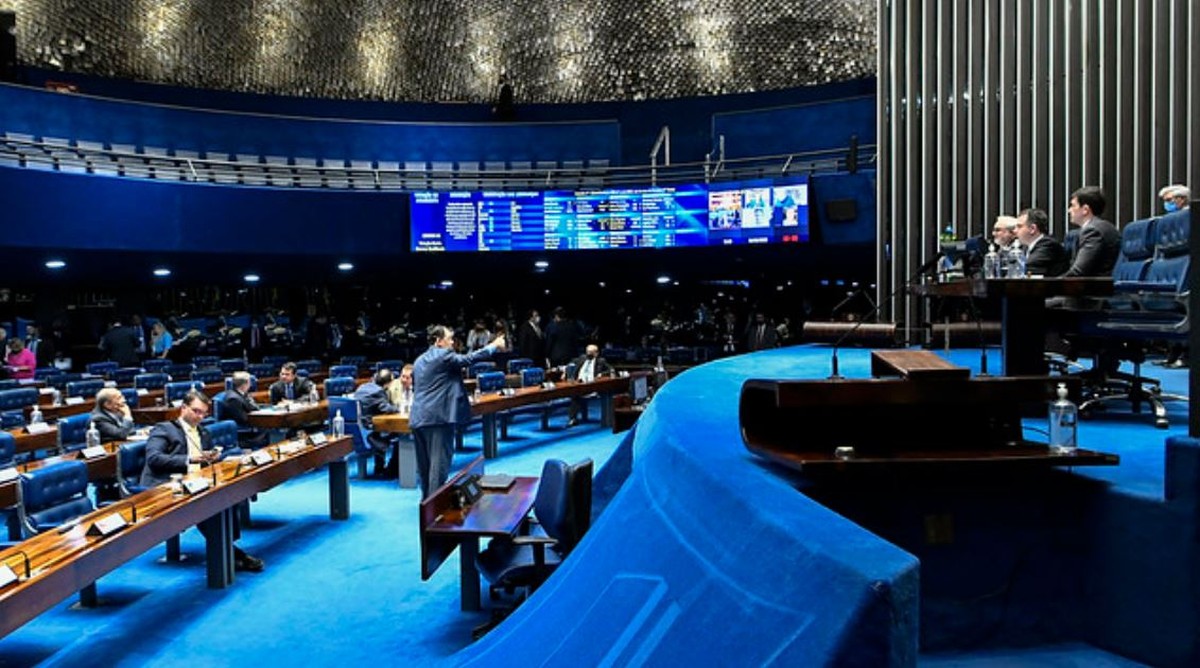