Ukrainian authorities have reported missile attacks and shelling in several regions, as Russian forces focus their military efforts on the front lines in the breakaway Lugansk region. One of the places attacked was the city of Lviv, which is in the far west of Ukraine and has been used as an escape route for war refugees. The municipality was the target of a missile bombardment. There is no information about deaths.

The head of Lugansk’s regional military administration, Serhiy Hayday, said this morning, “The Russians are gathering equipment and manpower closer to Severodonetsk and preparing to attack it.”

Severodonetsk is one of several industrial cities in the east that have been bombed for weeks amid efforts by the Russian military to bring down Ukrainian defenses. Hayday said the city’s chemical plant and skyscrapers were hit.

Also according to the Ukrainian authority, 11 skyscrapers in the new and old quarters of the city were hit. In several of these buildings, apartments caught fire. “Several settlements south and west of Severodonetsk were also hit – including Vrubivka and Komyshuvakha,” Hayday said.

Despite the new attacks, Ukraine said it was carrying out a counteroffensive in Kharkiv, the country’s second-largest city, and had been successful in retaking territories previously held by Russian troops. Ukrainian officials, however, gave few details about the situation in the region.

According to official communiqués, Ukraine’s objective there is to cut off Russian supply lines for its forces trying to advance into the Donetsk region.

The General Staff of the Armed Forces said today only that “in the direction of Kharkiv, enemy units did not conduct active hostilities”.

Oleh Syniehubov, head of Kharkiv’s regional military administration, said Ukrainian units are constantly strengthening their positions, pushing military personnel from the city’s borders to Russia’s borders. “The north and northeast directions are the warmest; there are active hosts there,” he added. Syniehubov.

Furthermore, the official said that Kharkiv “has been relatively quiet for several days” and “there have been no bombings in the city itself”. “About 2,000 people return to Kharkiv every day, and the number is growing every day,” he said.

More attacks were recorded in the south

But further south, according to Syniehubov, several towns were attacked.

He said “the enemy is constantly checking the positions of our armed forces near Barvinkove, trying to break through, but to no avail. The enemy has suffered heavy losses of manpower and equipment.”

Elsewhere, Ukraine reported new air strikes in the Chernihiv and Sumy regions of northern Ukraine. Dmytro Zhyvytskyy, head of the military administration for the Sumy region, said rockets and air strikes overnight had damaged border villages, but there were no casualties.

On the southern front, the Zaporizhzhya regional military administration said the Russians “are digging trenches along the Molochna River” as they continue to bomb towns in the area.

The UK Ministry of Defense said in a bulletin released today that Russia may have lost around a third of its military forces in Ukraine since the start of the war on 24 February. According to the British intelligence statement, the Russian offensive in the breakaway region of Donbass, which encompasses Donetsk and Lugansk, “has lost momentum and has been significantly delayed”.

“Despite initial small-scale advances, Russia has failed to make substantial territorial gains in the past month, maintaining consistently high levels of attrition,” the Defense Ministry said on Twitter.

NATO (North Atlantic Treaty Organization) Secretary General Jens Stoltenberg said that “Ukraine can win this war” against Russia. The statement was made by the diplomat today during a meeting of the Western military alliance in Berlin, Germany.

“Russia’s war in Ukraine is not going as Moscow planned. It has failed to take Kiev,” said Stoltenberg, who attended the meeting virtually, speaking from Brussels, Belgium.

Also during the NATO meeting, US Secretary of State Antony Blinken said the US embassy in Kiev would reopen “very soon”.

Ukrainian Foreign Ministers Dmytro Kuleba met with the US Secretary of State. The Ukrainian foreign minister posted a photo of the meeting on his Twitter profile and said that “more weapons and other aid is on the way to Ukraine”.

“We agreed to work together to ensure that Ukrainian food exports reach consumers in Africa and Asia,” Kuleba wrote.

met @SecBlinken in Berlin. More weapons and other aid is on the way to Ukraine. We agreed to work closely together to ensure that Ukrainian food exports reach consumers in Africa and Asia. Grateful to Secretary Blinken and the US for their leadership and unwavering support. pic.twitter.com/E3oru9jfIJ

Zelensky calls for recognition of Russia as ‘terrorist state’

In a video posted on his Facebook page late last night, Ukrainian President Volodymyr Zelensky said he had asked the US to recognize Russia as a “terrorist state” because of its conduct in the war.

According to the Ukrainian leader, the request was made by him during a meeting with Mitch McConnell, head of the Republican minority in the US Senate. “I look forward to US support for new sanctions. Furthermore, we believe that Russia should be officially recognized as a sponsoring state of terrorism,” Zelensky said during the meeting. 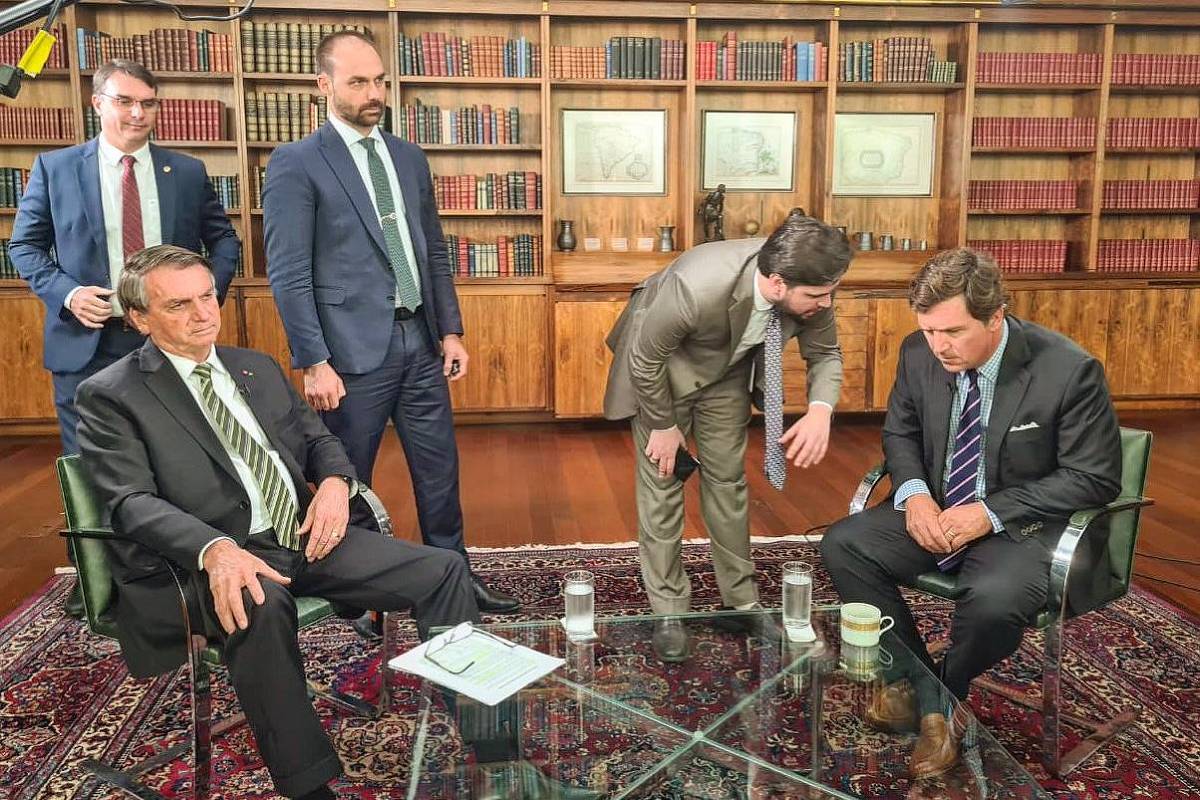 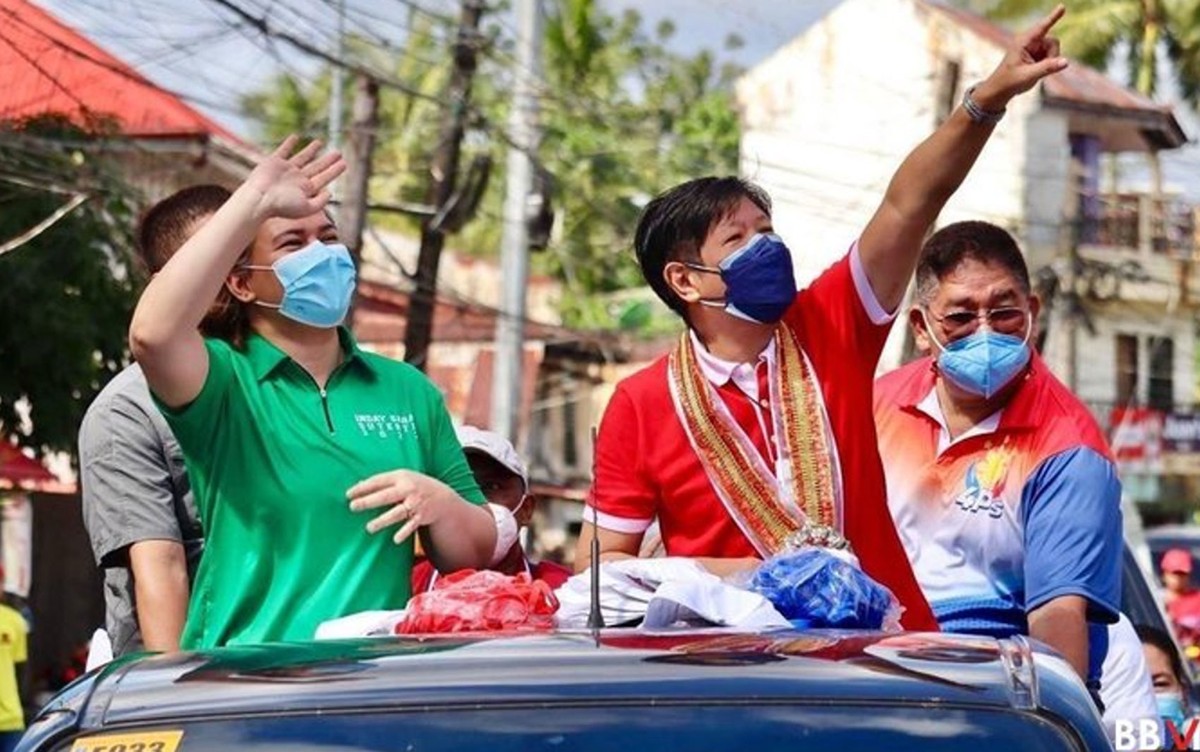 ‘Bongbong’ Marcos, son of dictator Ferdinand Marcos, assumes the presidency of the Philippines in place of Duterte | World 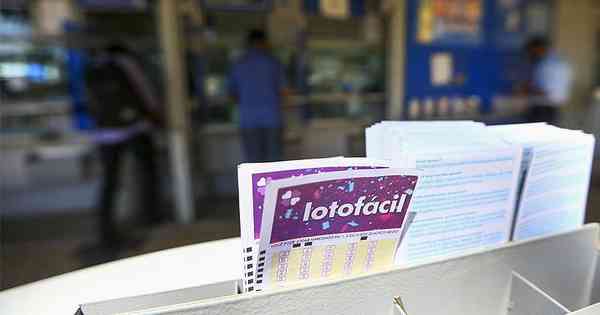