Abhishek Pratap May 17, 2022 News Comments Off on Cats know each other’s names and the names of people they live with 27 Views

In recent years, scientists have been proving that cats really do connect deeply with humans, contrary to what many people believe. These complex creatures are able to communicate with us and even track our movements when we’re not around.

Even more surprisingly is the fact that they can recognize their own names (a skill we mostly associate with dogs). Now, new approaches show that this feline ability goes far beyond what we can imagine.

A new study, conducted by Japanese researchers and published in the journal Scientific Reportspoints out that, in addition to knowing their own names, cats also seem to memorize and recognize the names of other cats with which they are familiar and also of the people with whom they live.

To some people, this might sound a little weird, but if dogs can be trained to remember the names of hundreds of different things, maybe this ability shouldn’t be so surprising in felines.

“What we found is surprising,” said animal science researcher Saho Takagi, from the University of Azabu in Japan, in an interview with the website Asahi Shimbun. “I want people to know the truth. The cats not only seem to hear people’s conversations, they actually pay attention.”

Takagi and his team looked at cats that lived in homes with other felines and those that lived in ‘cat cafes’, places in Japan and other Asian countries that function as shelters for these animals, where visitors can interact with them.

In the tests, the researchers showed the animals an image on the computer screen of a familiar cat from the same house/cafe (called a “model cat”). While the image was displayed, a recording of the owner’s voice would say the model cat’s name aloud (called “congruent condition”) or say a different name (“incongruent condition”).

What the team found was that house pets spent more time looking at a computer screen during the incongruous condition, perhaps because they were suspicious or intrigued by the mismatch of the model cat’s image and name.

However, the same behavior was not detected in the shelter animals, perhaps because they lived in dwellings with numerous other cats (not just a few), and as a result were less familiar with the chosen model cat and its name.

“Only domestic cats anticipated a specific cat face upon hearing the cat’s name, suggesting that they matched the stimulus cat’s name and the specific individual,” the researchers write in their paper. “On hearing the name of a cat, subjects expected the corresponding face.”

according to Science Alertthe team believes that these critters likely learn this sort of name association by watching third-party interactions at home, and it’s possible that animals living in cat cafes – surrounded by potentially dozens of kitties, plus the stream of unknown humans entering the establishment – do not have the same opportunities to socially learn each other’s names.

In another experiment, the researchers performed a similar test, but used humans as a stimulus instead of the model cat. Cats were exposed to an image of a person they lived with (in a house with several residents), and at the same time the person’s name was spoken (or another name was said in the incongruous condition).

Again, cats seemed to tend to the computer screen a little longer when there was a mismatch between the image and the name, but this effect tended to be greater in homes that had more people living in them and in homes where the cat had lived with the family. longer.

“Our interpretation is that cats living with more people have more opportunities to hear names being used than cats living with fewer people, and that living with a family longer increases this experience,” the researchers said. “In other words, the frequency and number of exposure to stimuli may make name association more likely.”

It is worth noting that, although the researchers claim that their research presents “the first evidence that domestic cats link human expressions and their social references through everyday experiences”, this is still a very small study, involving a sampling of only a few dozen of people. cats, so their results need confirmation in future investigations.

Although the animals in the study appeared to associate names and faces (both to familiar people and to other cats), it is still not possible to understand in any definitive sense how they develop this association in their environments. Part of this is simply explained by the difficulties of studying cats, pointed out by scientists. “One cat only completed the first test before escaping the room and out of reach.” 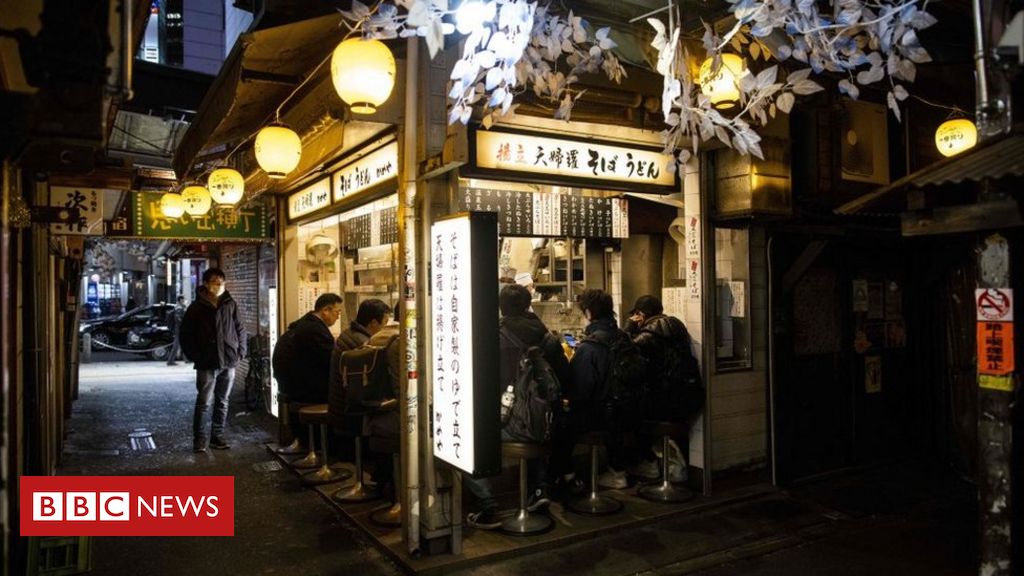 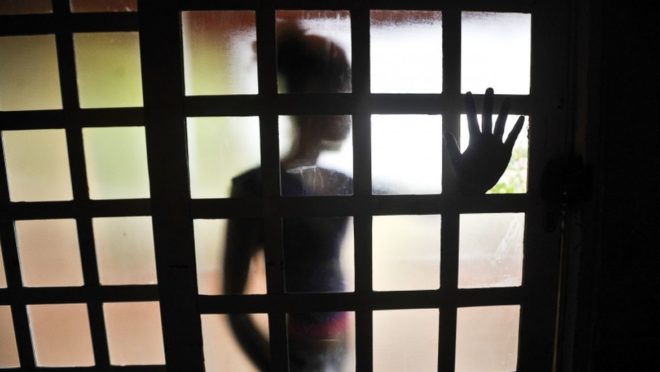 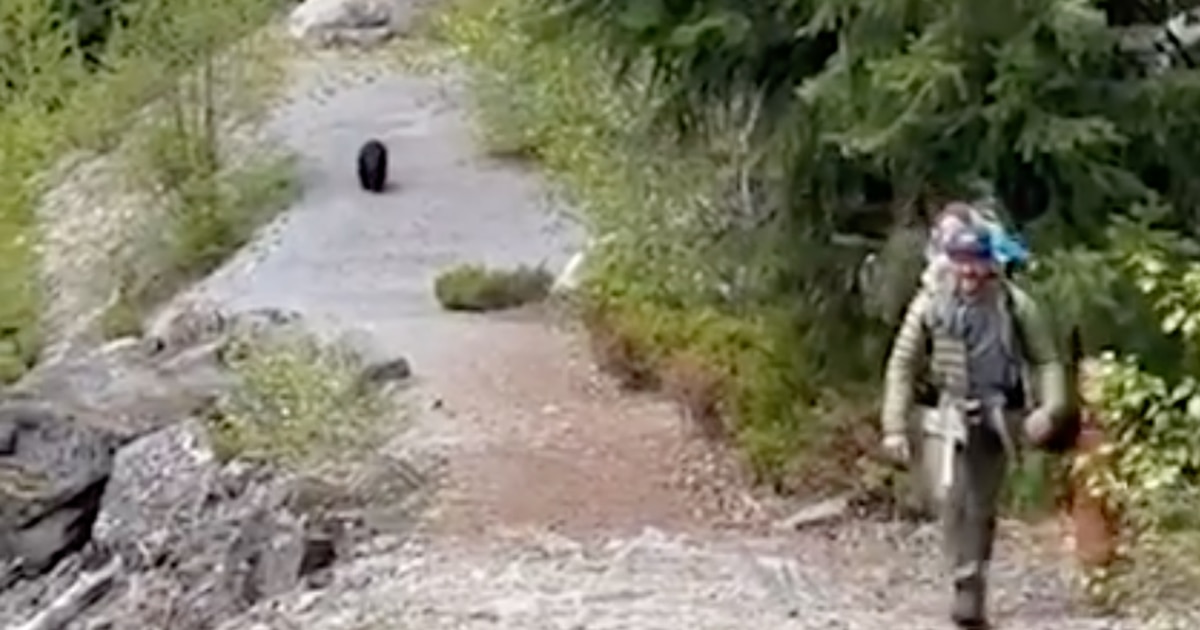 Brazil closed its participation in Cannes Lions, the most important advertising festival in the world, …