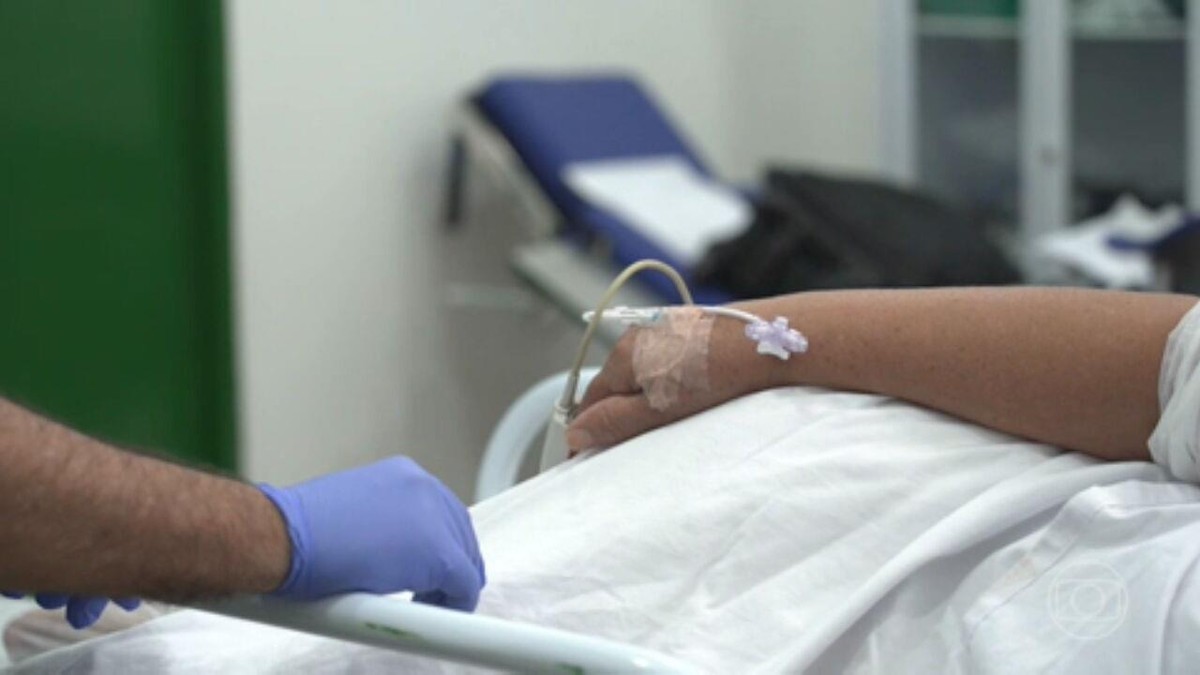 Jenni Smith May 17, 2022 Health Comments Off on Public hospitals in São Paulo postpone surgeries due to lack of medication | National Journal 8 Views

Public hospitals are postponing surgeries in São Paulo due to lack of medication.

In the worst moments of the pandemic, treatments and surgeries for other diseases were left for later, but the later arrived and all the dammed demand is not fitting in the public network.

Hairdresser Aureny de Almeida dos Santos has a hernia in her groin and underwent preoperative exams in December 2020. “The doctor said: ‘You wait because now, at the moment, we are not having any surgery because of Covid’ , who had returned, right?”, he recalls.

Her surgery is scheduled for December this year. It will have been two years of waiting.

In addition to excess demand, another problem is making it difficult to resume normal service. According to Cosems – Council of Municipal Health Secretaries of the state of São Paulo -, there is a lack of medicines in hospitals that serve the SUS, and this is also delaying surgeries and treatments.

On the Cosems list, 43 medicines are in short supply in the state. Among them, antibiotics such as clindamycin and sodium piperacillin; analgesics and anti-inflammatories, for example: dipyrone, ketoprofen and dexamethasone; an anesthetic, bupivacaine; and even saline.

“The main elective surgeries that end up being postponed are general surgeries, which are hernias, gallstones, urological surgeries – renal calculus, known as kidney stone -, and also varicose vein surgeries. We always treat cancer surgery as a priority elective procedure, but in some regions of the state of São Paulo, we know that we have an increased waiting list; over 60 days also for performing oncological procedures”, explains Tiago Teixeira, director of Cosems-SP.

In São Paulo, according to the government, about 600,000 patients are waiting to undergo surgery. In the manufacture of medicines in Brazil, 60% of the active ingredients are imported from China and India.

The director of Cosems says that, because of the pandemic, the production of these two countries has decreased and that this dependence on imported raw material is the problem: “As the Ministry of Health coordinates the national policy on inputs, including medicines, it is up to the Ministry of Health to establish new partnerships, so that we can have the national market supplied with this need for these medicines”.

The union that represents the pharmaceutical industry says that imports of raw materials have declined, but denies that the shortage of medicines is widespread, and says that factories are at the limit of capacity.

“Right now it is impossible to make a safety stock, both in public hospitals and in private hospitals. If there is a single large order from a single hospital, fatally, it will not have to supply for everyone. Our industry is an industry that does not increase its production overnight”, says Sindusfarma’s executive president, Nelson Mussolini.

The autonomous Raimunda Sena Amorim has a liver problem. First, she had to do a CT scan, but there was no medicine, the contrast. Then the anesthetic was gone.

“The doctor said that my surgery had not been done yet because the hospital was lacking anesthesia, that the quota I had was minimal, only for patients who arrived very urgently.; patient stabbed, shot. I am hopeless for everything I went through there,” she says.

The Health Department of the state of São Paulo declared that it will refer Dona Aureny to a referral service, and that Dona Raimunda should perform the surgery in the coming weeks.

The Ministry of Health stated that it works with Anvisa, the municipal and state health councils and representatives of the pharmaceutical industries to articulate emergency actions in relation to the shortage of medicines.

She's our PC girl, so anything is up to her. She is also responsible for the videos of Play Crazy Game, as well as giving a leg in the news.
Previous Mogi das Cruzes maintains reference care for flu syndrome and Covid-19
Next Bahia registers 219 active cases of Covid-19 and Salvador has a rate of pediatric ICU beds of 100% | Bahia