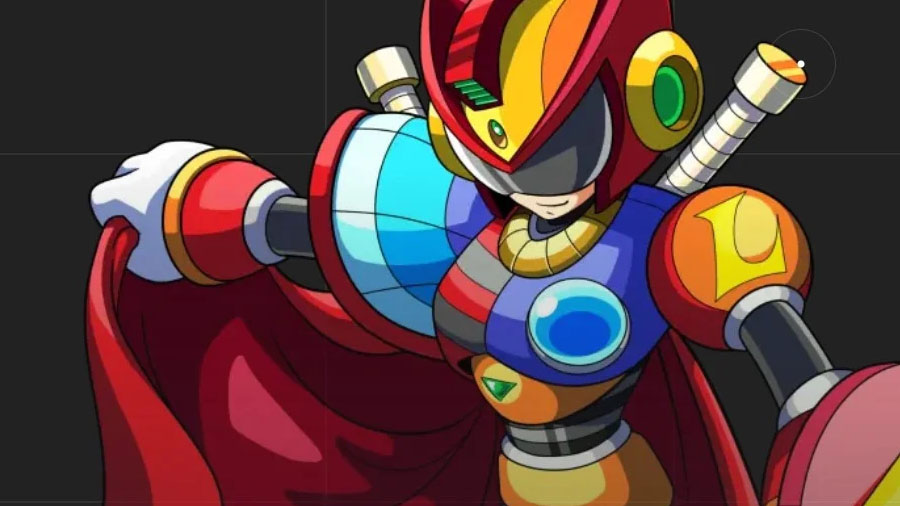 Update: according to a fan analysis, it is likely that Inafune is not involved with this project and it is a scam. In this case, to obtain publicity precisely using the name of Inafune.

the creator of mega manKeiji Inafune, is working on a new NFT project called Beastroid, it has been revealed.

According to a promotional website discovered on the Japanese NFT market PolkaFantasy (via VGC), Inafune has designed its “first futuristic NFT collection integrated with amazing utilities”.

The description continues: “While he’s stepping into the Metaverse, PolkaFantasy is proud to present the official debut of the robo-revolution collection in its new Marketplace 2.0.”

“In 20xx, humans are in danger of extinction,” reads the site’s story summary. “Hoping to survive, paradise is destiny. An organization led by a wealthy man named Ethan deployed the ‘Guardian V’ to protect the grounds and kill any humans who tried to invade. To fight back, the Beastroids are the only hope for the future of humanity.”

According to the website, Beastroid encompasses a total of 2,620 NFTs, which are expected to launch in July. In addition to the launch, PolkaFantasy said it intends to “enter the Metaverse” where NFT owners will be able to interact with Inafune at social events.

For over 20 years, Keiji Inafune-san has been the main artist and producer on the series. mega man. He left Capcom in 2010 to launch Comcept, where he created Mighty No. 9. His last significant project was ReCore from the 2016 Xbox One.

NFTs are unique non-interchangeable units of data stored on a blockchain, which in practice allow users to own, buy and sell digital items such as in-game items or artwork.

Raju has an exquisite taste. For him, video games are more than entertainment and he likes to discuss forms and art.
Previous This new game based on Dead By Daylight is going to be the strangest thing you’ll see today ⋆
Next Health Department includes new groups for Influenza vaccination in Botucatu