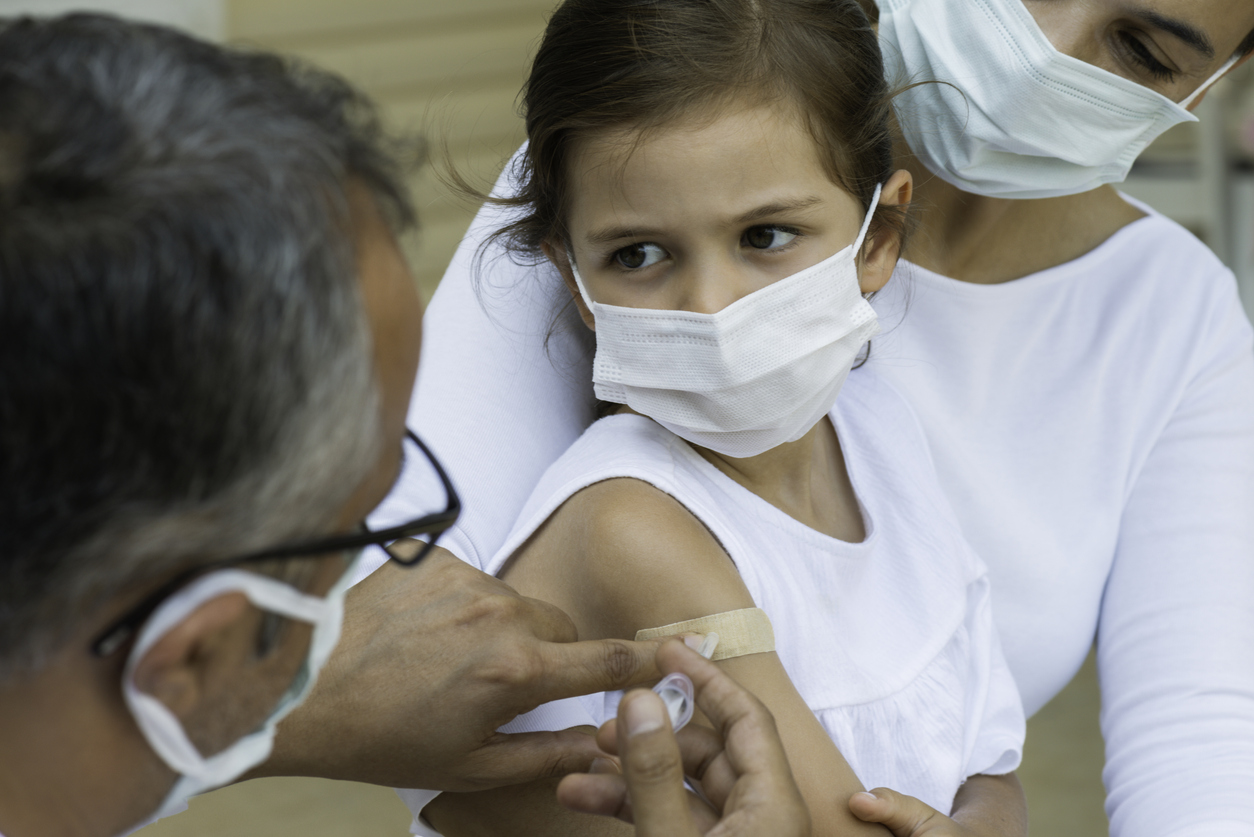 Can the disease be prevented with a vaccine?

Jenni Smith May 18, 2022 Health Comments Off on Can the disease be prevented with a vaccine? 13 Views

The outbreak of acute hepatitis of unknown origin has now spread to more than 20 countries, with hundreds of confirmed or suspected cases. Concern about the disease has led many people to question whether there is no longer a vaccine for the disease.

Some forms of hepatitis can indeed be prevented with routine vaccines, such as those targeting hepatitis A and B viruses. But these viruses were ruled out by laboratory tests in the current outbreak, as were the other typical viruses that can cause the disease: C, D and E.

Credit: Simarik/istockHepatitis A and B can be prevented with a vaccine

Precisely because the typical hepatitis viruses have been ruled out from all cases so far, the disease is considered mysterious. The strongest hypothesis so far is that it is being caused by adenovirus type 41.

It turns out that there is no vaccine available to protect against this adenovirus. The United States has even approved an adenovirus vaccine against two subtypes: type 4 and type 7, but it is approved and recommended only for military personnel at high risk of adenovirus infection.

Credit: Rasi Bhadramani/istockHepatitis is inflammation of the liver

Adenovirus 41 is usually spread through fecal matter, which makes proper hand washing essential, especially after changing diapers and going to the bathroom.

This week, a study pointed to a possible link between Covid-19 and cases of hepatitis in children.

Researchers at Imperial College London in the UK and Cedars Sinai Medical Center in the US suggest that the recent cases were likely the result of a coronavirus infection followed by an adenovirus infection.

According to them, SARS-COV-2 (coronavirus) forms reservoirs that persist in the gastrointestinal tract even after infection and can lead to the repeated release of viral proteins that activate immune cells. So, when infected with the adenovirus, children have immune abnormalities, such as an exaggerated inflammatory response, resulting in inflammation in the liver.

This exaggerated activation of immune cells is also identified as a cause of the multisystem inflammatory syndrome observed in children with covid-19, at the beginning of the pandemic.

This inflammatory syndrome raises concerns because it can cause inflammation in multiple organs, including the heart, lungs, kidneys, brain, skin, eyes, stomach, and liver, and can even lead to multiple organ failure in severe cases, which can lead to the death of children.

She's our PC girl, so anything is up to her. She is also responsible for the videos of Play Crazy Game, as well as giving a leg in the news.
Previous Arma Reforger: franchise arrives for the first time on consoles with exclusive release on Xbox and PC
Next Scientists find evidence of Denisovan man’s presence in Southeast Asia