Jenni Smith May 18, 2022 Health Comments Off on What is monkeypox, a disease that puts European countries on alert – News 18 Views

European countries are on alert in the face of possible outbreaks of monkeypox. At the United Kingdom, seven cases have been detected since the beginning of the month. Portugal reported this Wednesday (18) five infections. Spain investigates eight suspects.

Monkeypox is rare and caused by the simian smallpox virus, which is genetically similar to the smallpox virus but causes a generally milder disease, according to the MSD Diagnostics and Treatment Manual.

“Despite the name, non-human primates are not a reservoir of smallpox virus. Although the reservoir is unknown, the main candidates are small rodents (eg, squirrels) in the tropical forests of Africa, mainly in West and Central Africa.” , explains the medical guide.

Cases of the disease have been reported since 2016 in Sierra Leone, Central African Republic, Republic of Congo and Nigeria. The latter country has suffered the biggest recent outbreak.

In the United States, an outbreak was recorded in 2003. It was identified that rodents imported from Africa as pets transmitted the virus to dogs, who passed it on to humans. Thirty-five cases have been confirmed in six states.

The virus passes from animals to humans through physiological secretions, but transmission between humans is more difficult. It is believed to be more likely when there is prolonged direct and personal contact, according to the manual.

The cases under investigation in Spain suggest “contact with fluids”, according to a spokesperson for Madrid’s Regional Health Department.

All cases in Portugal are of young men, according to the General Directorate of Health. They had ulcerative skin lesions.

Since May 6, seven cases of monkeypox have been detected in the UK, including four people who identified themselves as “homosexual, bisexual or men who have sex with other men”, according to the British health safety agency.

According to the WHO, the incubation period for the virus varies between six and 13 days, and can reach three weeks. Symptoms are similar to those of smallpox, with blisters on the skin being the most characteristic, but fever, chills, tiredness, and muscle pain also occur.

“Symptoms can be mild or severe, and the lesions can be very itchy or painful.” Patients may also have enlarged lymph nodes and an increased risk of secondary bacterial infection of the skin and lungs.

THE MSD Manual points out that “there is no safe and proven treatment for monkeypox virus infection.” Symptoms usually resolve spontaneously.

However, some drugs can be used, such as the antivirals tecovirimat, cidofovir and brincidofovir.

She's our PC girl, so anything is up to her. She is also responsible for the videos of Play Crazy Game, as well as giving a leg in the news.
Previous Now will you? “Apple Watch Series 8” should adopt flat design
Next Instagram now hides Stories from those who post a lot; understand | downloads 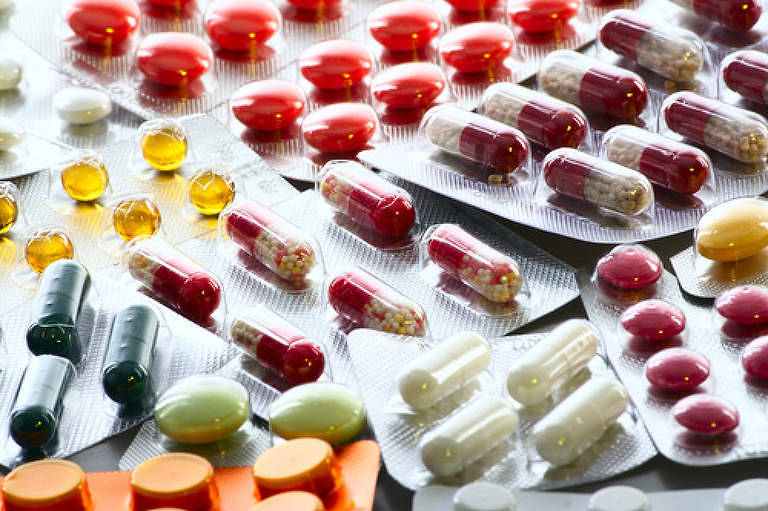