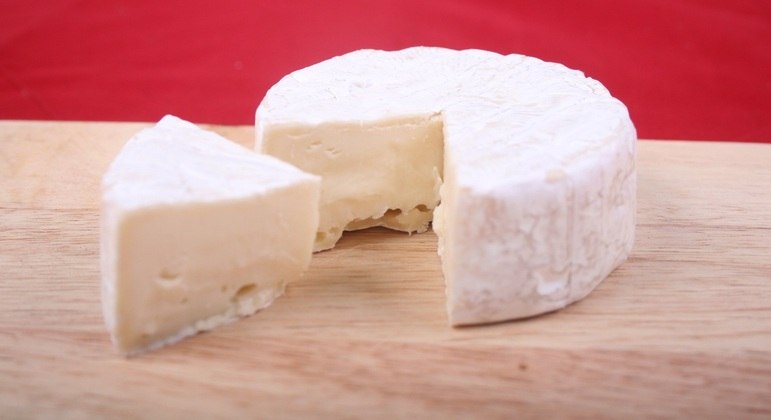 Jenni Smith May 19, 2022 Health Comments Off on MG scientist creates fresh cheese that helps in the prevention and treatment of intestinal disease – News 16 Views

A researcher from UFMG (Federal University of Minas Gerais) has developed a fresh Minas cheese potentially capable of helping people suffering from ulcerative colitis, an inflammatory disease that affects the colon and large intestine and whose symptoms include abdominal pain and rectal bleeding.

The project by biologist Bárbara Cordeiro is part of a doctoral research on biopharmaceutical innovation, at the Laboratory of Cellular and Molecular Genetics of the Institute of Biological Sciences. The work was elected the best of the postgraduate program in technological innovation at UFMG.

The technique involves adding to the cheese the lactococcus lactis NCDO 2118, a probiotic bacterium that has shown promise in combating and treating severe ulcerative colitis in mice.

THE MSD Manual of Diagnosis and Treatment describes ulcerative colitis as “a chronic inflammatory bowel disease in which the large intestine (colon) becomes inflamed and ulcerated (with perforation or erosion), causing exacerbations (attacks or flare-ups) of bloody diarrhea, abdominal cramping, and fever.”

Also according to the medical guide, “the long-term risk of having colon cancer is higher compared to people who do not have ulcerative colitis.”

The causes of the disease are unknown, and the diagnosis is made by tests such as sigmoidoscopy or colonoscopy.

The treatments involve controlling intestinal inflammation, something in which the lactococcus lactis already has positive evidence of action.


A 2014 study published in the scientific journal Gut Pathogenslinked the probiotic “to a milder form of recurrent colitis than seen in diseased mice” used in the comparison.

“Our main intention is to treat the crisis: when the patient has symptoms, the idea is that he consumes the cheese, in order to reduce the pain caused by inflammation or even shorten the time of symptoms”, said Barbara, in a statement released. by UFMG.

She adds that the animals used in the study “showed significant improvement in all parameters of the disease, sometimes resembling, in some indicators, the patterns of a non-diseased animal.”

Now, the positive results will serve to seek partner companies in the production of food on a large scale.

She's our PC girl, so anything is up to her. She is also responsible for the videos of Play Crazy Game, as well as giving a leg in the news.
Previous ‘Medical cannabis combats PMS and increases female pleasure’, says doctor – 05/18/2022
Next Nova Iguaçu continues with flu and measles vaccination