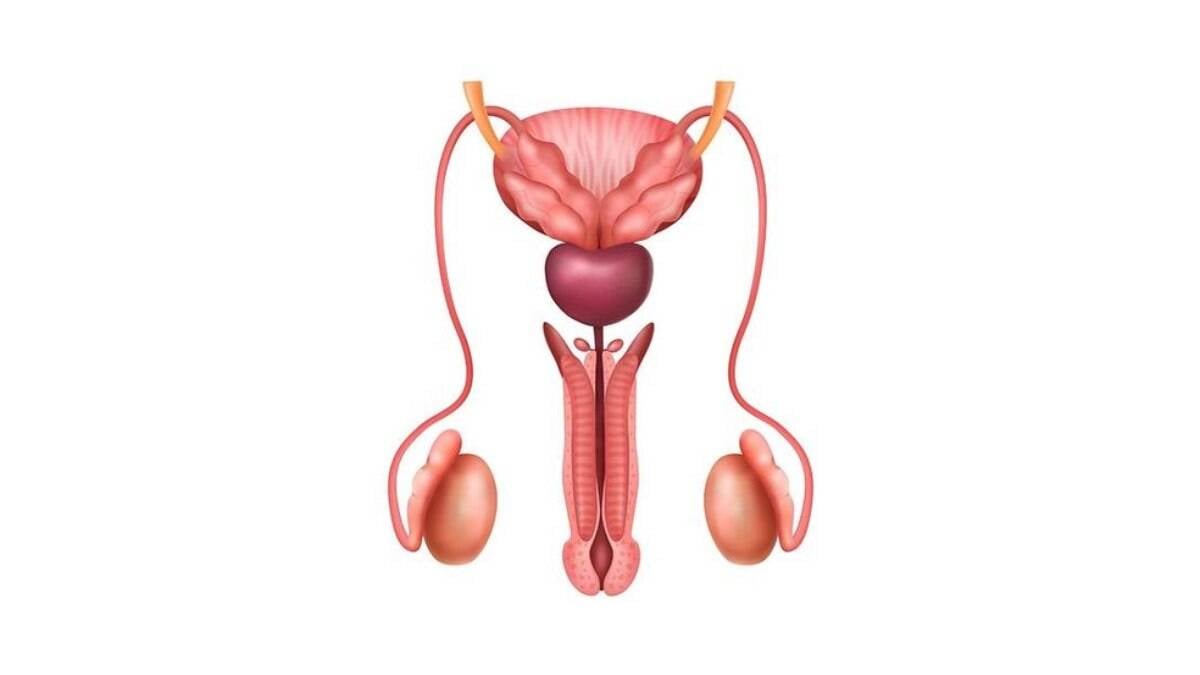 It is not news that men are increasingly vain and concerned with aesthetics. Now, that care has reached the intimate parts. According to urologist Ubirajara Barroso Jr., director of the Higher School of Urology of the Brazilian Society of Urology (SBU), the demand for treatments in the region has increased by about 20% in the last two years. One such procedure is scrotoplasty, which reduces the size of the scrotum.

“Before men looked exclusively for ways to enlarge the penis, now they have discovered that some procedures can also be performed on the scrotum”, says the doctor.

Unlike other treatments such as stretching with extenders, penile thickening for apparently normal-sized genitals, this intervention is not contraindicated by medical societies.

Scrotoplasty is indicated when there is an abnormal increase in the size of the scrotum. This can happen due to sagging generated by aging and diseases such as hydrocele and varicocele.

In addition to the aesthetic and psychological discomfort, the increased size can cause pain and physical discomfort if there is friction with the thighs, for example.

“The discomfort is aesthetic, but also physical because, sometimes, the scrotum is so low that it is uncomfortable during sexual intercourse, when walking, when putting on clothes”, explains Ubiraja Jr., who works in genital reconstruction and procedures research groups. to improve the genital aesthetics of amputees and micropenis patients.

The procedure for correction is surgical, performed under general or spinal anesthesia. The cut is made behind the testicular pouch, lifting excess skin. Although it is not the purpose of the surgery, in addition to suspending the region, there is a reduction in roughness and the appearance of a more elongated penis due to the correction of the scrotum position. However, the doctor contraindicates the performance of this type of procedure for those who just want to “smooth” the place.

The risks are the same as other surgical procedures and there is no harm to fertility or sexual functionality, according to Ubirajara Jr. Recovery is fast. In about a week it is possible to return to work and in a month, sex life.

Surgery can be done at any age, but is more common in men over 50. Ubirajara Jr. it only emphasizes the importance of being attentive to the patient’s profile.

“When we evaluate a man who has a genital aesthetic complaint, we need to consider whether the organ is normal or not and whether the complaint makes sense. For example, in people with body dysmorphism, that is, who have a damaged self-image, any type of procedure”, explains the specialist.

Regarding the use of other aesthetic techniques that have become popular, such as the application of botulinum toxin to make the scrotum look less rough and the injection of substances to increase the diameter of the penis, Ubirajara Jr. warns that evidence on its efficacy and safety is lacking.

“I don’t believe in injecting substances such as hyaluronic acid and fat, because the level of evidence for this is very small and I’ve seen very serious complications. Most medical societies don’t recommend this type of procedure. Scrotox, which would be injection of botulinum toxin into the scrotum also lacks scientific studies to prove its efficacy and safety”, says the director of the SBU School of Urology.

According to the doctor, dissatisfaction with the size of the penis is a recurring complaint in clinics. But he claims that most of the time it is unfounded.

“Man imagines that the average penis size is larger than it really is. The average erect penis is around 13.5 cm, but men think it is 15 cm. That is, when he measures, he you already think yours is down, when in reality, it’s not. It’s the doctor’s role to demystify that”, he says.

For patients in which the real or apparent size of the penis is below normal, it is possible to perform phalloplasty, penile lengthening surgery. Recently, the doctor presented at the XIII International Congress of Uro-oncology, a study on a new penile reconstruction surgery that can increase up to three times the size of the organ for those who have had an amputation or have micropenis.

She's our PC girl, so anything is up to her. She is also responsible for the videos of Play Crazy Game, as well as giving a leg in the news.
Previous Nova Iguaçu continues with flu and measles vaccination
Next Strength training without aerobics is enough for weight loss, study says

Male infertility is still a taboo subject. Discovering that you are infertile seems to be …