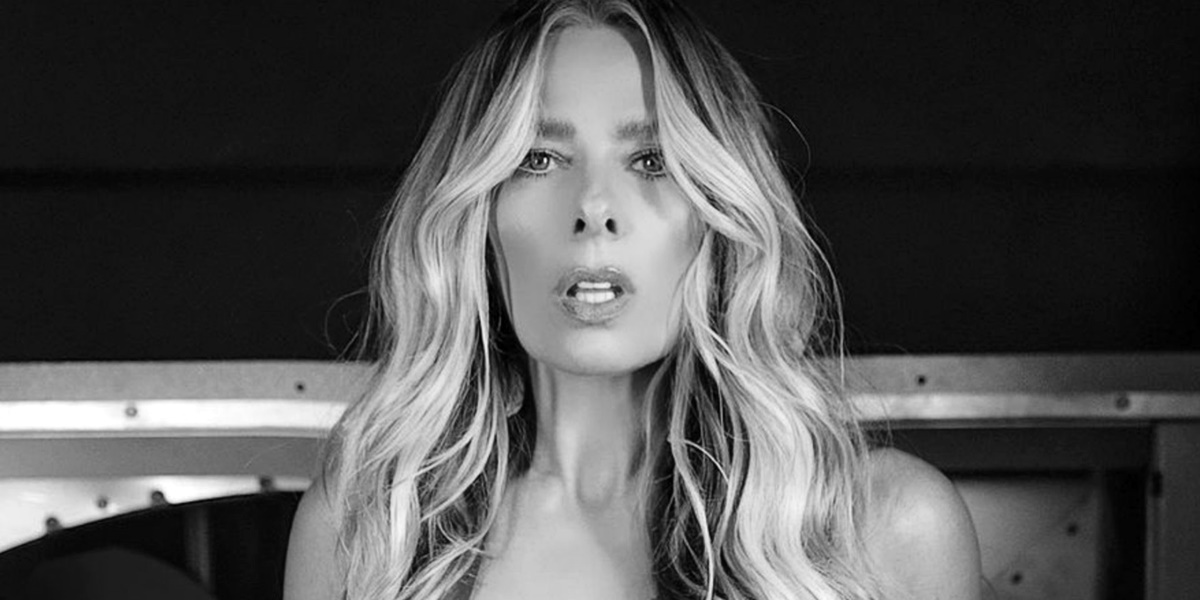 Adriane Galisteu spoke about the disease that killed her brother

Adriane Galisteu was on the Faustão show, on Band. She participated in the Personal Archive, where she spoke openly about some personal life matters.

In an almost rare moment, the famous exposed the death of her brother, Alberto, who was HIV positive, in 1996. At the time, he was only 28 years old and the cause of death was kept secret, since, until today, disease is taboo.

+ Acclaimed Globo actress has a car accident, loses control and sees her son die at the age of 12

“I lived with all this in my head”, revealed Adriane Galisteu.

“I couldn’t tell the story at the time because my mother didn’t want me to talk, even because the disease carried a huge prejudice. To find someone to lend a hand to you, it was very difficult,” she declared.

After talking about Luísa Sonza, Tatá Werneck speaks and sends a message to the singer: ‘Rethink’

+ Faustão suffers from betrayal and stampede, is forced to pay for artists in the Band and the program may go off the air

Considered one of the TV divas, Sandra Bréa shone on the carioca station. She was involved in several successful productions, including the first version of Ti-Ti-Ti in the 1980s.

However, another news with her name took over the media: the actress revealed to be HIV positive and shocked many people who accompanied her. Because of the illness, Sandra Bréa had to take time off from her television work to take care of her health.

“I will die like any other person, hit by a car”, she even said in an interview in the 90s. Some time later, the actress also discovered lung cancer, but refused to undergo chemotherapy treatment. She died at age 48.

She's our PC girl, so anything is up to her. She is also responsible for the videos of Play Crazy Game, as well as giving a leg in the news.
Previous Do you already know the benefits of beets? Check out what this aphrodisiac food will do for you
Next Cases of respiratory diseases on the rise, especially among children | National Journal