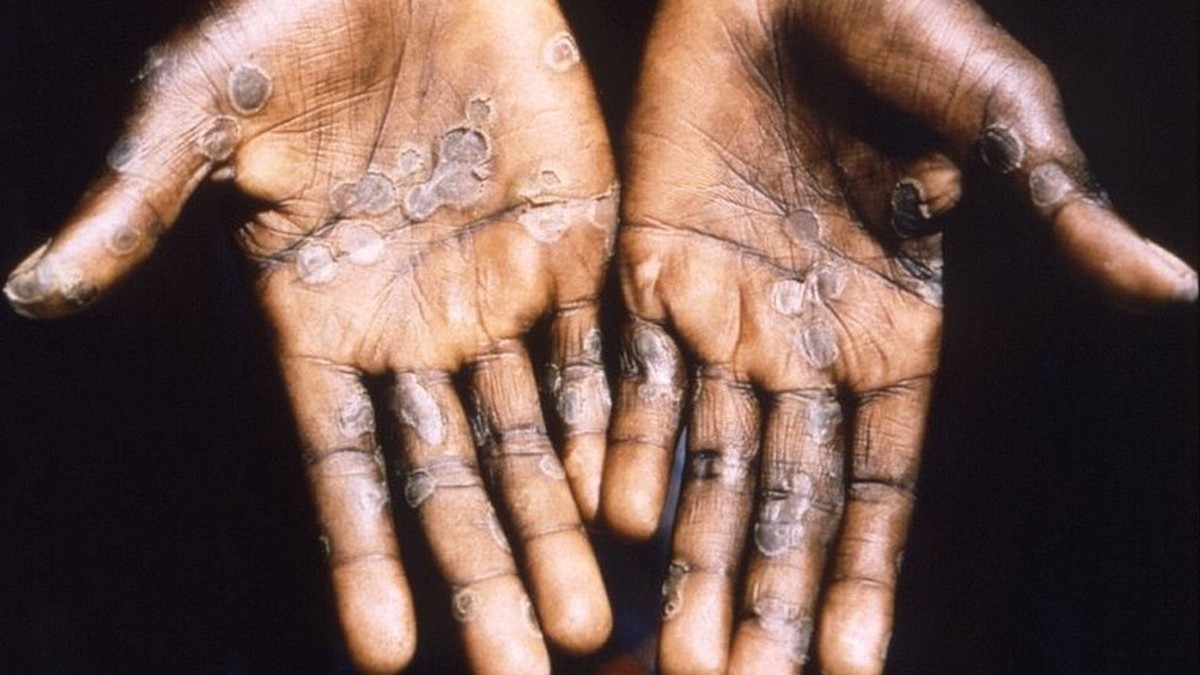 Monkeypox: the countries where the disease has already been detected | Health

Jenni Smith May 24, 2022 Health Comments Off on Monkeypox: the countries where the disease has already been detected | Health 20 Views

The World Health Organization (WHO) continues to monitor the recent spread of monkeypox – a disease that, until now, has caused mild infections, despite the characteristic lesions on the skin.

The outbreak of the disease took scientists by surprise. The health authorities of the United Kingdom, for example, which counted 57 infected until this Monday (23/5), came to issue new recommendations recently, asking people who are infected or who have come into contact with someone who is sick to isolate themselves for three weeks.

On Friday (20/5), Belgium became the first country to enact a three-week quarantine for those infected.

Speaking on Sunday at the opening of the WHO World Health Assembly, Tedros Adhanom, director-general of the entity, commented that “the covid pandemic is not the only crisis in our world”.

“As we speak, our colleagues around the world are responding to outbreaks of Ebola in the Democratic Republic of Congo, smallpox and hepatitis of unknown cause, and complex humanitarian crises in Afghanistan, Ethiopia, Somalia, South Sudan, the Syrian Arab Republic, Ukraine and Yemen. “, he added.

“We face a formidable convergence of disease, drought, famine and war, fueled by climate change, inequality and geopolitical rivalry,” added the WHO chief.

A few days ago the entity had declared that a series of suspected cases of monkeypox were being investigated – without naming the countries involved – and warned that more infections were likely to be confirmed. On Saturday (21/5), it published a first list with the affected places.

After a first outbreak was identified in the UK, the virus went on to be detected in several other countries across Europe – with public health agencies in Spain, Portugal, Germany, Belgium, France, the Netherlands, Italy and Sweden all confirming cases.

Other infections were announced in Austria and Switzerland on Sunday. Argentina also reported a first suspected case.

Susan Hopkins, director of the UK Health Security Agency, said that new cases are being detected “daily” and that the virus has already spread in a community way in the country, that is, among people who have not had contact with anyone who visited the African continent, where the disease is endemic.

The risk to the general population, however, remains “extremely low,” she says, with cases so far mostly found in some urban areas.

The virus that causes monkeypox is most common in remote parts of Central and West Africa — and it doesn’t tend to spread easily between people.

The illness is usually mild and most infected people recover within a few weeks.

While there is no specific vaccine for monkeypox, several countries have reported that they are stockpiling doses against “common” smallpox. As the viruses that cause the two diseases are quite similar, the immunizing agent is about 85% effective in preventing infection.

It is still unclear why the outbreaks are happening now.

One possibility is that the virus has changed in some way, although there is currently little evidence to indicate the existence of a new variant.

Another possible explanation is that the virus found the right place at the right time to spread.

It is also possible that monkeypox is spreading more rapidly than in the past because of declining vaccine coverage for “common” smallpox.

She's our PC girl, so anything is up to her. She is also responsible for the videos of Play Crazy Game, as well as giving a leg in the news.
Previous Instagram announces new visual identity
Next prevention, treatment and how to know if it is Covid-19 or not