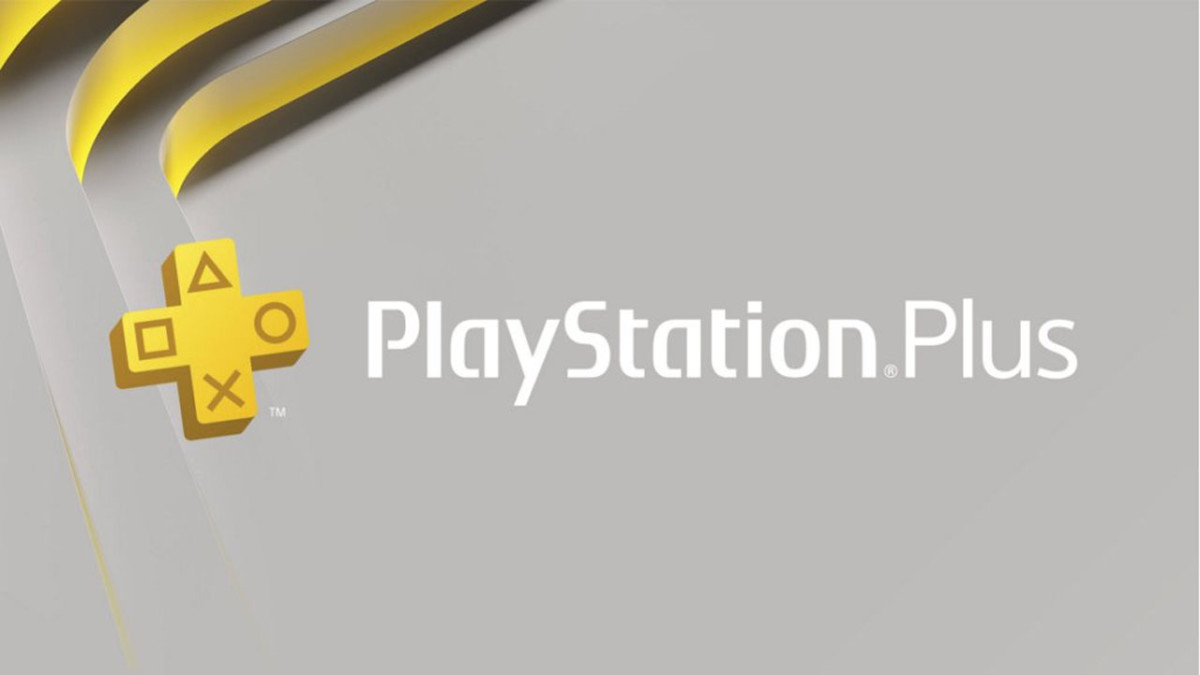 New PS Plus: if you subscribed at a discount, you need to compensate at the time of the upgrade; no choice of term

Raju Singh May 24, 2022 Technology Comments Off on New PS Plus: if you subscribed at a discount, you need to compensate at the time of the upgrade; no choice of term 6 Views

The new PS Plus was launched in Asia this Monday (23). With that we had the list of games and information of PS1 games. But there is a bit of unexpected news regarding those who want to upgrade their plan.

On Reddit, an Asian user explained how Sony is charging for their subscription upgrade. Basically, there are two important points:

The second point is generating a lot of controversy because we still don’t know exactly what formula Sony is using to charge each user for the upgrade.

The initial theory is that it would be billed per month. That is, you would have to pay the monthly plan fee at the time of the upgrade and there would not be the discount that exists for the annual plan.

But the current theory that closes in on the math is that Sony ignores the discount the user paid on the current PS Plus. That is, see the calculations made on Reddit:

Raju has an exquisite taste. For him, video games are more than entertainment and he likes to discuss forms and art.
Previous Days of Play is announced with many products and discounts
Next Redmi Note 11T Pro and 11T Pro Plus are released with 144 Hz display, Dimensity chipset and more