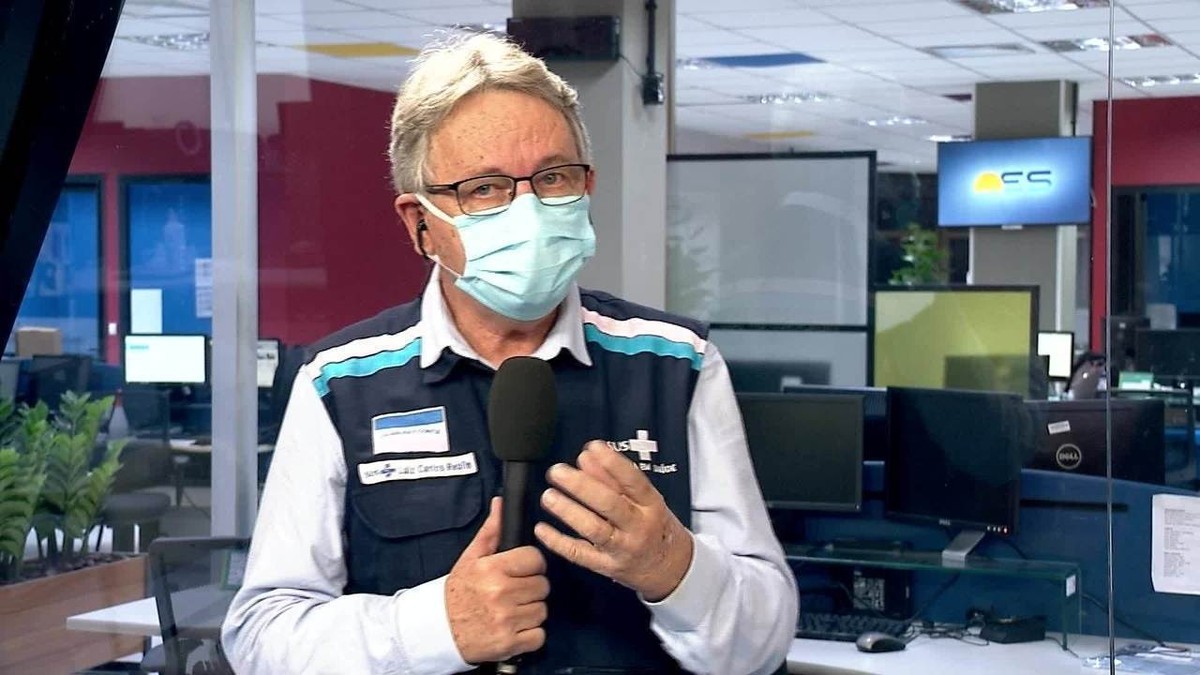 The Secretary of State for Health (Sesa) of Espírito Santo will send, this Wednesday (25), a kind of recommendation for health services to be aware of the emergence of suspected cases of monkeypox in the state.

The information was given by the State Undersecretary of Health Surveillance, Luiz Carlos Reblin.

“We are issuing an alert today at the State Health Department for all health services in Espírito Santo so that, in the event of someone with symptoms of this disease, they can receive it properly, carry out isolation and treatments to define the diagnosis, if necessary. It’s actually monkeypox or another disease,” Reblin said.

The undersecretary reinforced that so far there are no suspected cases of monkeypox in Brazil and recommended “tranquilidade”.

“It is a disease of less transmission from person to person. Therefore, there is no reason for us to be much more concerned than to monitor whether someone shows up with symptoms or not”, he pointed out.

On the other hand, Reblin clarified that, despite the name given to the disease, monkeys are victims of it too and do not pose a risk to the population.

“The monkey has nothing to do with the transmission of smallpox to people. It is important to explain this so that people do not get confused as it was at the time of yellow fever. The monkey is also a victim of the disease,” he said.

Among the early symptoms of monkeypox, which is caused by a virus, are body aches, fever, and swelling. In its more advanced stages, it causes skin sores, which evolve into blisters and scars.

To date, more than 100 cases have been confirmed in at least 16 countries outside Africa.

In South America, the first suspect was registered on Sunday (23), in Argentina. According to the local Ministry of Health, the patient is a resident of the province of Buenos Aires, who is in good condition, is in isolation and receiving treatment for his symptoms.

Brazil has no record of the disease yet, but the virus was identified in a 26-year-old Brazilian in Germany, coming from Portugal, after passing through Spain.

Until the moment, the disease has caused mild infectionsdespite the characteristic skin lesions.

Monkeypox: Doctor talks about the disease

The transmission of monkeypox occurs when a person comes into contact with the virus through an animal, human, or contaminated materials.

It is not known which animal is the reservoir host (main carrier of the disease) of monkeypox, although African rodents are suspected to be involved in transmission, according to US Centers for Disease Control and Prevention guidelines.

To become infected from another human being, there must be close contact, with temporary fluid exchange and direct or indirect friction with infected material.

Epidemiologists assess which cases can be identified in Brazil.

“Monkey smallpox may arrive in Brazil in a short time,” said epidemiologist Ethel Maciel, a professor at the Federal University of Espírito Santo (Ufes). “It is even possible that an infected person has already entered the country, coming from the places where there are cases.”

“We often say in infectious disease epidemiology that a disease transmitted by contact and respiratory droplets can take as long as a flight to spread,” he said.

“That is, if someone infected lands in Brazil, is not diagnosed and does not isolate in a timely manner, the disease can indeed begin to be transmitted”, he explained.

VIDEOS: All about the Holy Spirit

She's our PC girl, so anything is up to her. She is also responsible for the videos of Play Crazy Game, as well as giving a leg in the news.
Previous Instagram experiences instability and users complain about bugs
Next Instagram presents instability this Thursday | Technology