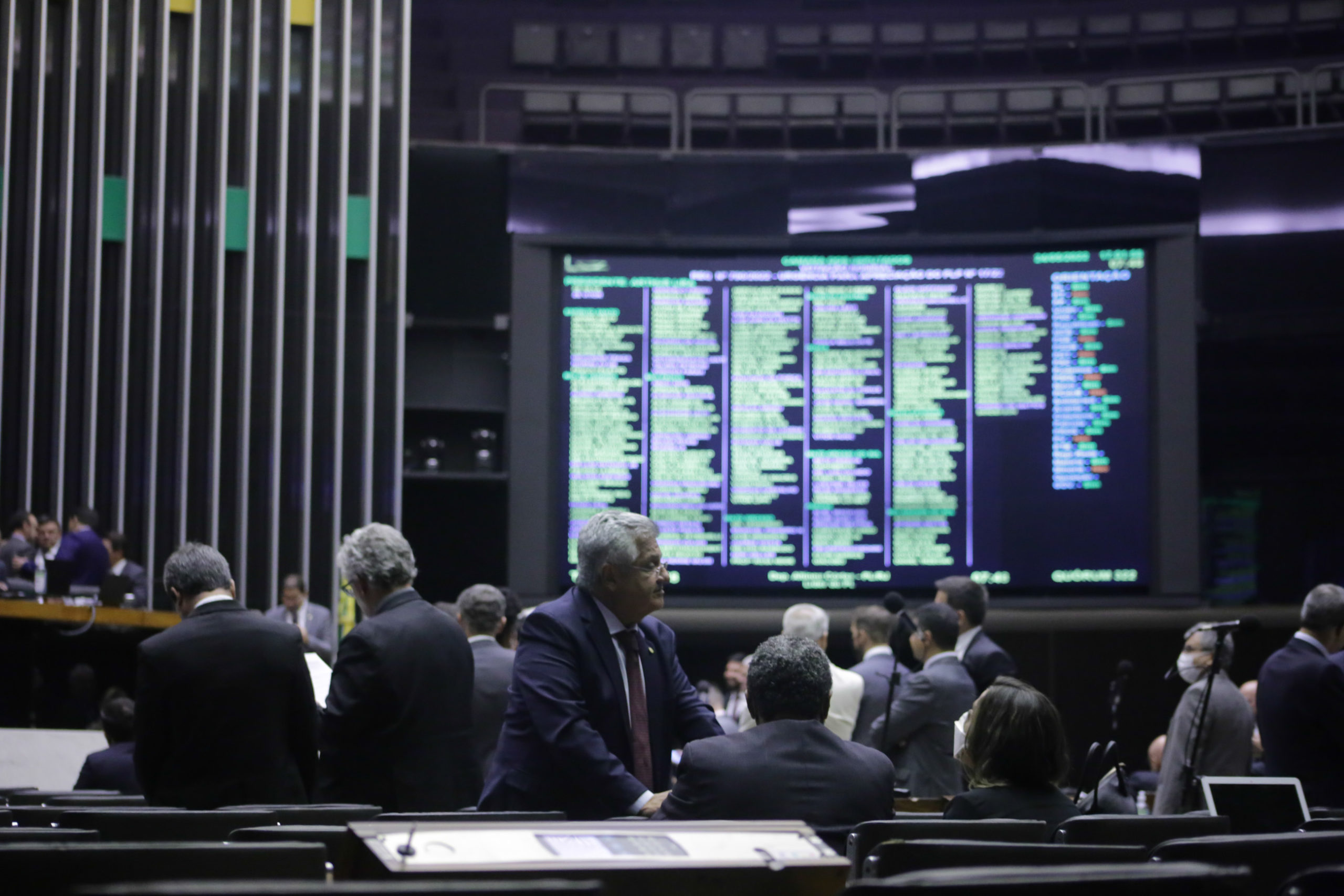 Nursing floor will make plans rise up to 5.5%, says CNSaúde

Jenni Smith May 26, 2022 Health Comments Off on Nursing floor will make plans rise up to 5.5%, says CNSaúde 7 Views

The Congressional bill that creates the minimum wage for nursing professionals is expected to increase health insurance prices by as much as 5.5%. The projection is by the CNSaúde (National Confederation of Health, Hospitals, Establishments and Services) made for the Power 360. Here is the entirety (346 KB) of the calculation.

The confederation estimates that the maximum additional expenditure for health operators will be R$ 11.4 billion, if Congress does not find a source of funding for the project. CNSaúde assesses that the transfer of this amount to customers would take place in 2 or 3 years.

Congressmen are still looking for possible sources to fund the new national salary floor for nurses, of R$ 4,750. The possibilities at the table are: use of special fund resources and income from gambling taxes. But the release of the games is stalled in the Senate. There is resistance in the House to the analysis of the project in an election year.

The private sector defends the exemption of the payroll to alleviate the impact. But it says that even if this is done, there will still be an increase in spending. The Planalto is against this solution. It calculates an impact of R$ 3 billion to the public coffers with the eventual exemption, according to the leader of the Government in the Chamber, Ricardo Barros (PP-PR).

The Chamber approved the urgency for analysis of the text on the exemption on Tuesday (24.May.2022). But there is still no forecast of when the proposal itself should be voted on by the plenary.

The PEC (proposed constitutional amendment) 11/2022 is being negotiated to legally ensure the increase in nurses’ salaries. Determines that a federal law, such as the one that was passed, set the floor. The vote can be on Tuesday (May 31, 2022), according to the president of the House, Rodrigo Pacheco (PSD-MG). But amendments to the text have already begun to appear, obliging the Union to pay for the expenses in cities and non-profit health institutions. These amendments, however, will be voted on separately.

Greater impact on the private

The Dieese account (Inter-union Department of Statistics and Socioeconomic Studies) shows that the annual expenses of private companies with nursing salaries will rise by 12.5%. It is the sector with the greatest proportional impact. Here is the full text (488 KB).

The trend, according to CNSaúde, is for this amount to be transferred first to the health operators and only later to the beneficiaries. The process should take 2 or 3 years.

The minimum wage for nursing professionals will cost R$ 16.3 billion per year to the public and private sectors. Most of the amount (69%) will be due to the technician’s floor of R$ 3,325. This group represents 56% of nursing in the country, and more than 80% of these professionals receive below the new salary.

CNSaúde states that the definition by Congress of funding sources is necessary to make the project viable. “Neither the public nor the private sector (whether philanthropic or not) can afford this high cost on a permanent basis.”, said the confederation.

The report of the Chamber working group that analyzed the project – led by deputy Alexandre Padilha (PT-SP) – informs that the floor represents 3% of health GDP in 2020. The document also states that the impact will be less than 5 % of revenue from health plans and insurance in 2020. Read the document here (765 KB).

Information in this post was published earlier by drive, with exclusivity. The newsletter is produced for subscribers by the team of journalists at Power 360. Know more about drive here and learn how to receive in advance all the main information about power and politics.

She's our PC girl, so anything is up to her. She is also responsible for the videos of Play Crazy Game, as well as giving a leg in the news.
Previous Old Kindle? Old Amazon models will stop working; see what they are – Link
Next Metal Gear Rising hits new peak in popularity by meme