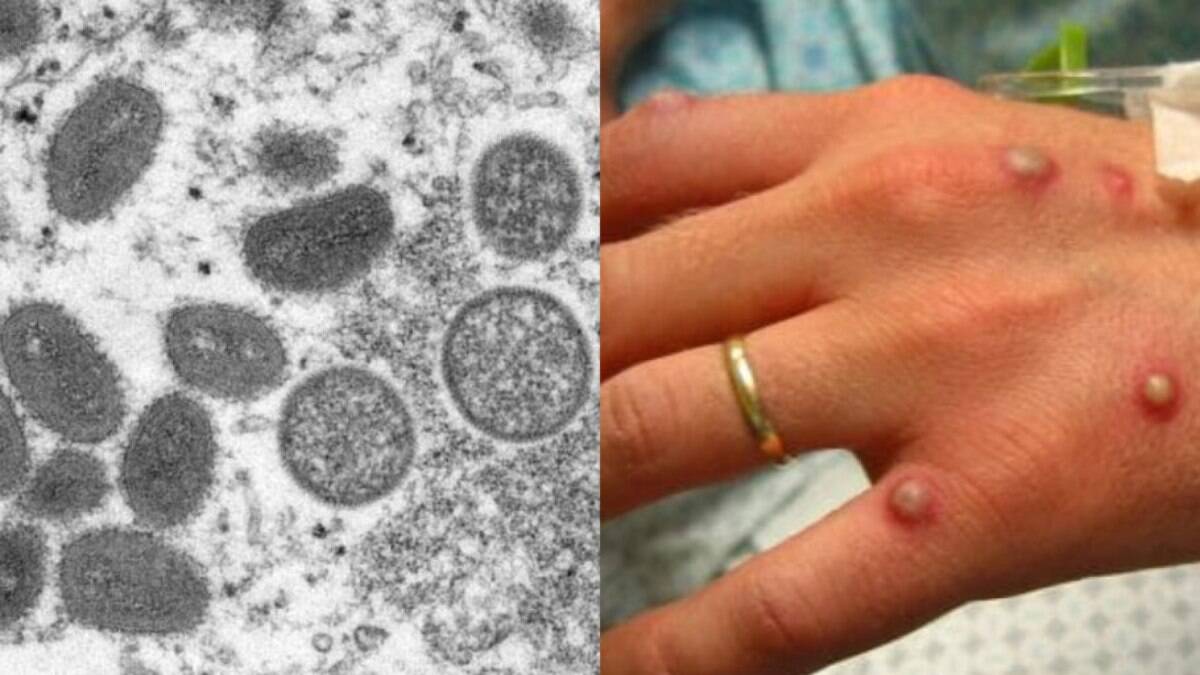 This Wednesday (25), researchers at the Instituto Nacional de Saúde Doutor Ricardo Jorge (Insa), in Portugal, identified that the virus that causes monkeypox has undergone a series of mutations since previous outbreaks of the disease.

The research group led by Professor Joana Isidro, from the Department of Infectious Diseases at Insa, analyzed samples from ten genome sequences from recently infected patients.

The virus, which already worries health officials in at least 19 countries, has characteristics very similar to the strain found during monkeypox outbreaks in 2018 and 2019 in the UK, Israel and Singapore. However, he has around 50 additional mutations.

“This is much more than one would expect given the estimated replacement rate for orthopoxvirus (smallpox-causing virus),” the researchers wrote in a paper released in preprint format that still needs peer review.

Health officials have been overseeing the spread of monkeypox cases around the world since early May. At least 19 countries have already reported cases of the disease, most of them in Europe.

Considered endemic on the African continent, monkeypox is identified as a less aggressive strain of smallpox, a disease eradicated more than 50 years ago in Brazil – a country that has not yet detected any cases.

The incubation period of the virus that causes the disease varies from seven to 21 days, and the first symptoms usually appear ten or 14 days after the moment of infection.

Symptoms include fever, malaise and pain and, about three days later, patients start to have blisters – similar to chickenpox, which develop into crusts. The illness ends between three and four weeks after infection.

She's our PC girl, so anything is up to her. She is also responsible for the videos of Play Crazy Game, as well as giving a leg in the news.
Previous Health units are with…
Next Monkeypox: 10 reasons for optimism