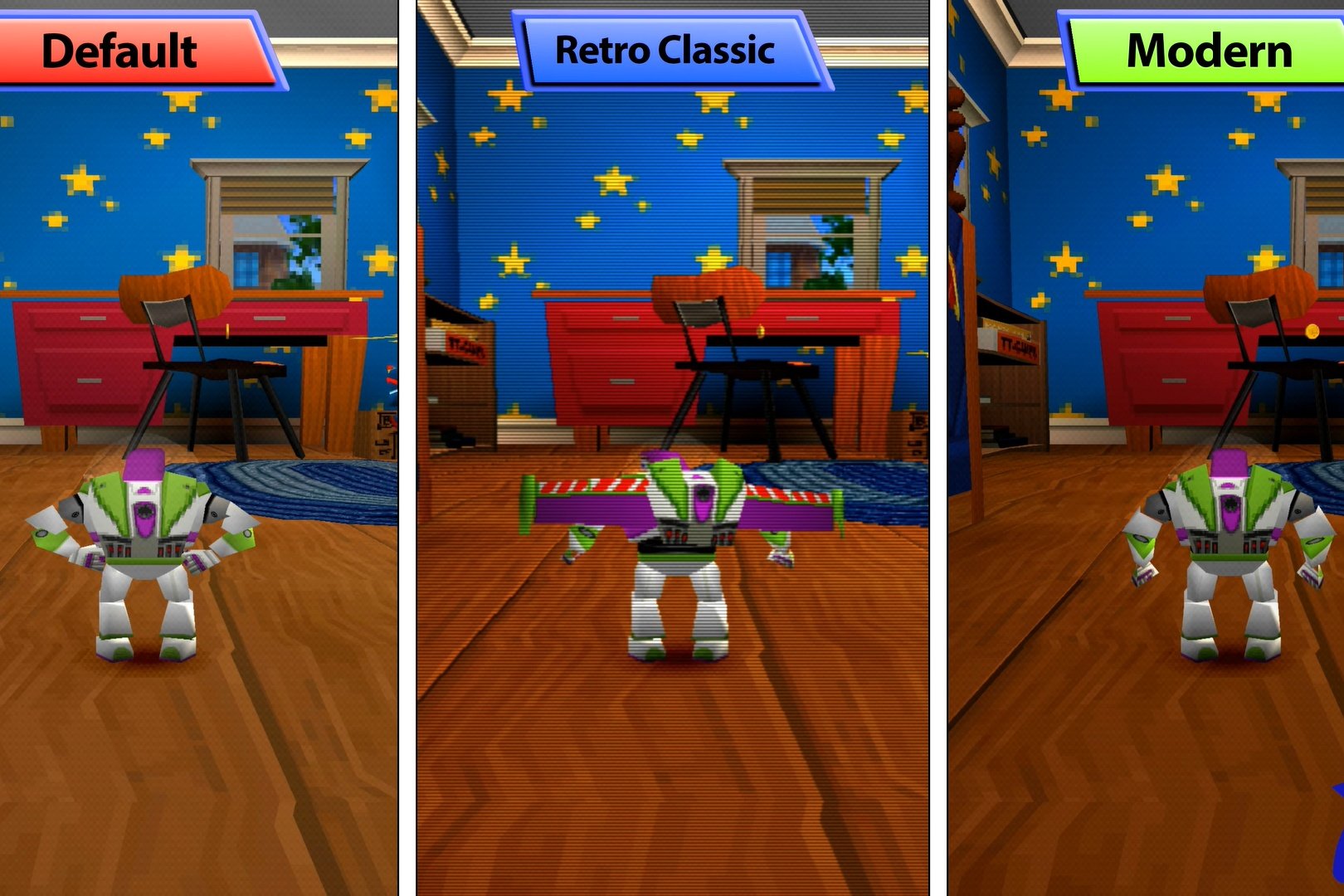 Raju Singh May 26, 2022 Technology Comments Off on See graphic comparison of PS1 games running on PS4 and PS5 9 Views

Recently, the new PS Plus was launched in the Asian market (with the exception of Japan) and several PS1, PS2 and PSP games are available to play as part of the Deluxe and Premium plan. To show the difference with the original games (and even to show the quality of the emulation), the YouTube channel ElAnalistaDeBits produced a special content that shows side by side some of the titles running on PS4 and PS5, putting the new features into practice. .

The result so far is mixed. PS1 games run at 1440p on PS4 Pro and PS5 (and 1080p on base PS4), while PSP games only run at 1080p. The PS2 ones are atypical: because they are games that were already available in a limited backwards compatible catalog on PlayStation 4, they only run at 720p and run the same way on PlayStation 5.

In addition, some PS1 games are the European PAL version, that is, they only run at 50 Hz. But this is far from the biggest problem, as the performance of titles is highly variable, ranging from 20 to 60 fps. It is worth remembering that this may be a limitation of the source code itself in some specific cases, but the immense variation creates a not very fluid experience (with the exception of Tekken 2, which seems to run at 60 fps most of the time). Check out:

Siphon Filter, for example, seems to run at only 20 fps, which may be a technical limitation of the original game. However, Toy Story 2 and Just Escape have large fluctuations. Also, certain titles don’t take much advantage of the higher resolution, as 2D sprites and textures are not vector-upcaled from 3D elements.

In addition, other features have been confirmed, such as trophies in some titles (they will only be present if the developers decide to include them), the option to rewind the game with save states and three different image filters in PS1 games.

Finally, the ElAnalistaDeBits channel reflects that PS3 games will be present only through the cloud and without improvements, something that Microsoft has been doing better for years on Xbox 360 and serves as a great way to preserve games. In Xbox games, emulation has been advancing for years and today we have several titles with improvements in resolution and even performance.

Raju has an exquisite taste. For him, video games are more than entertainment and he likes to discuss forms and art.
Previous Server stoppage causes relocations in health and education services in Vinhedo | Campinas and Region
Next Health Department supports ‘active search’ of unvaccinated against covid in MG