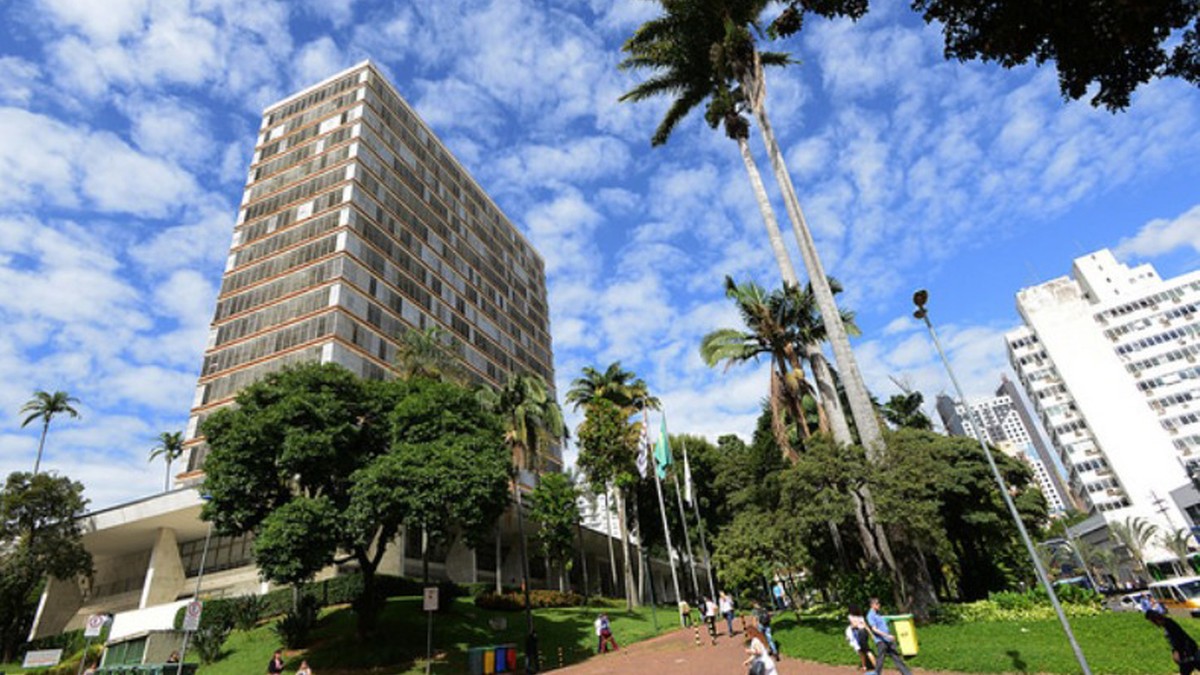 The day he crossed the barrier of 215 thousand positive cases of Covid-19with confirmation of more 1,215 infected residents, the Health Department of Campinas (SP) announced, this Thursday (26), that it will stop publishing the daily bulletin from next Monday (30). The decision, according to the ministry, takes into account the current epidemiological scenario of the disease, which is no longer a Public Health Emergency of National Importance (ESPIN).

According to Health, the Department of Health Surveillance (Devisa) will produce the bulletins when changes are recorded in the epidemiological pattern of the disease. According to the ministry, this Thursday’s report has data dammed up after a period of instability in the federal government system. There were no confirmed deaths, and the total number of deaths since the beginning of the pandemic remains at 5,085.

The data released this afternoon did not necessarily occur in the last 24 hours, but entered the health services system on this date.

The record of deaths in the period is April 6, 2021, when there were 69 in a single bulletin. The day with the most lives lost by the disease in any health crisis was on March 31 of last year, with 43 deaths.

Follow the graph total positive cases since March 13, 2020when Campinas registered the first infected resident, and the number accumulated per month with data from the administration.

Check out the curve of the number of accumulated deaths per day of the death record since the beginning of the pandemic in the graph below.

Interactive Chart: Zoom in and click on the line to view full numbers and dates.

She's our PC girl, so anything is up to her. She is also responsible for the videos of Play Crazy Game, as well as giving a leg in the news.
Previous Report indicates that man who stabbed woman to death in Niterói mall suffers from mental disorder | Rio de Janeiro
Next Geap increases 2.26%, but ‘regulator’ ANP exaggerates with 15.5%