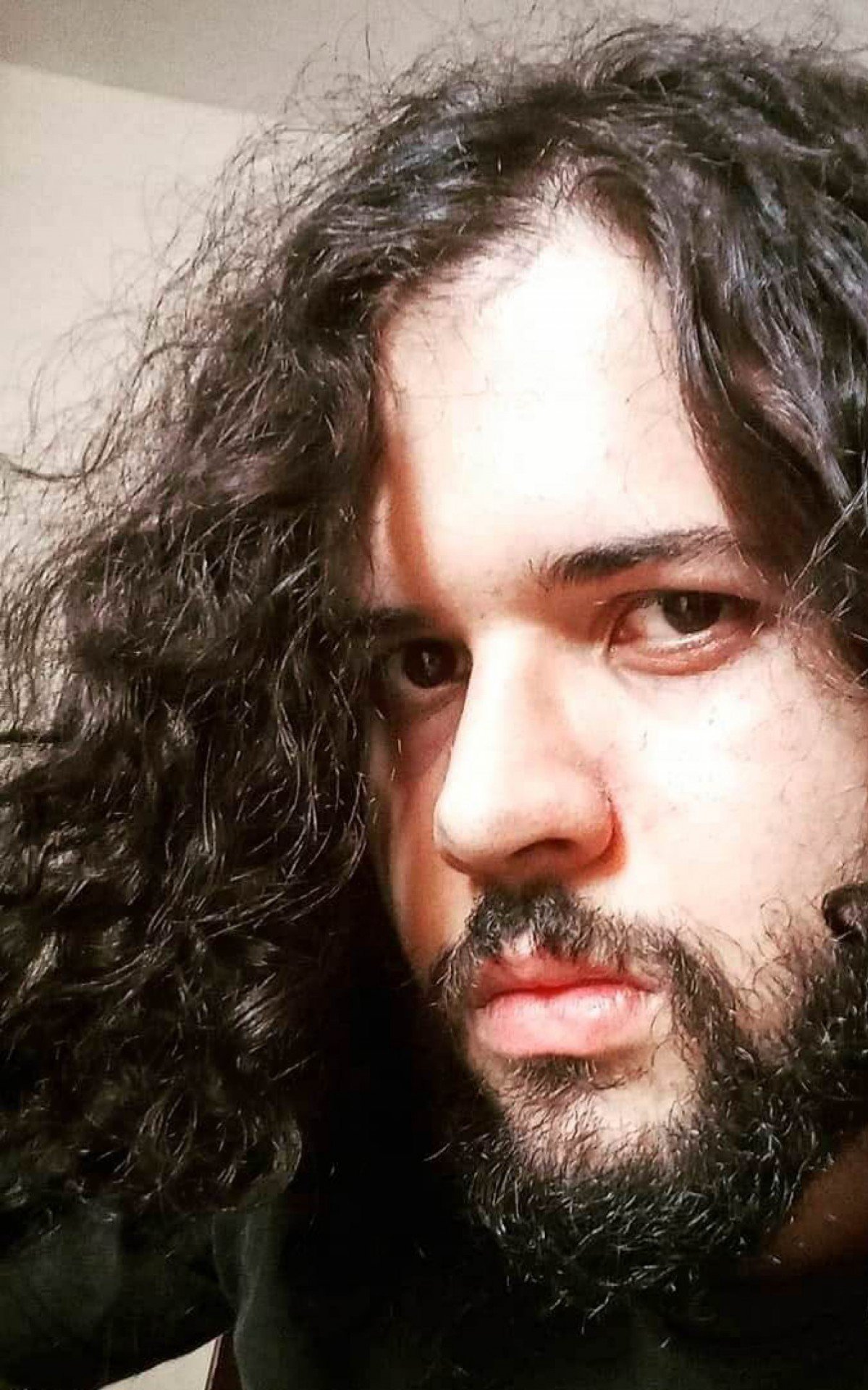 Rio – The psychiatric report of Matheus dos Santos da Silva, 22, responsible for stabbing colleague Vitórya Melissa Mota to death in a mall in Niterói, concluded that he has “schizotypal disorder”, a type of mental illness. The young woman’s family was outraged by the test results. According to Matheus’ lawyer, Cláudio Delledone, the process “changes course” with the result.

“We are facing a sick person who did not have any mental capacity to understand what was happening and thus avoid this tragedy. The process changes course. We are no longer dealing with a murderer, bloodthirsty, cold and cruel as the Prosecutor’s Office. We are facing a person with a mental illness pre-existing to the facts and who needs urgent hospitalization”, he said.

The criminal has been in prison since June 2021 and would go to jury in December of the same year for the crime of femicide. However, Judge Nearis dos Santos Carvalho Arce, from the 3rd Criminal Court of Niterói, accepted the request of Matheus’ defense for him to undergo a medical-legal examination. “The magistrate was very sensitive in accepting our request to assess Matheus’ mental health”, added the defense.

The decision caused a wave of protests on social media. “How sad… I met the young woman’s mother in a store queue and she is very devastated by all this, very easy to say he had a disorder, but her daughter was killed, so what? How many more will have to die? “, wrote a friend of the victim’s family.

Friends and family organize a demonstration at the entrance of the Plaza shopping mall, in Niterói, next Thursday (2). This Monday (30), Vitórya would have turned 23.

Sought after, the Public Ministry of Rio, which denounced Matheus, said it was verifying the information.

Matheus and Vitórya met in a nursing technical course and became colleagues. According to the investigations, conducted by delegate Luiz Henrique Marques, from the 73rd DP (Niterói), the criminal would have bought the knife in a mall store minutes before committing the crime. In addition, the two had the custom of meeting at the establishment at the end of classes.

According to the Public Ministry’s complaint, Matheus did not accept the fact that Vitórya did not want to have a relationship with him. The accused stabbed the young woman on the afternoon of June 2, in the food court of Shopping Plaza. The student was rescued, but she could not resist the injuries and died.

She's our PC girl, so anything is up to her. She is also responsible for the videos of Play Crazy Game, as well as giving a leg in the news.
Previous Check vaccination schedule against Covid-19 in Salvador for Friday; see health posts | Bahia
Next Study indicates 7 habits to reduce risk of dementia

Brushing your teeth needs to be a habit routine and constant in our daily lives. …