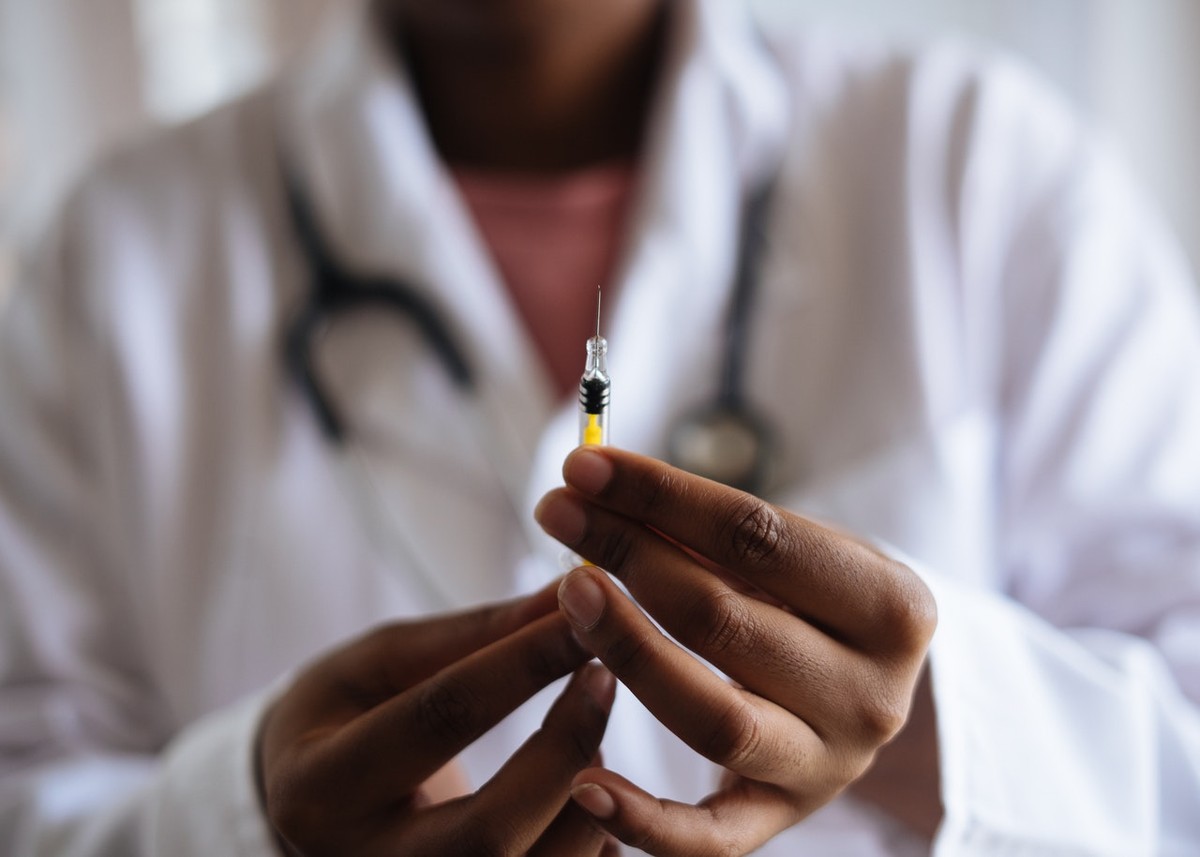 An immunotherapy-based drug was able to eliminate a rare type of tumor in the rectum in 100% of patients in a clinical study. The results are from New York scientists and were published this week in The New England Journal of Medicine.

The drug is expected to be marketed in Brazil in August (see details below).

The drug, called dostarlimab, was given every 3 weeks for 6 months. After treatment, none of the patients required chemo or radiation therapy or surgery.. They were followed for at least 6 months after the end of therapy (the longest time was 25 months, just over two years). The tumor did not reappear in any of them..

The research was done with 12 people who had a local but advanced tumor in the rectum – the final part of the large intestine. All patients had a specific, rare molecular change that made the cancer susceptible to the drug.

Dr Rachel Riechelmann, a clinical oncologist at the ACCamargo Cancer Center in São Paulo, explains that this type of approach, with immunotherapy, was already used in cases with metastasis – when the cancer has already spread to several organs.

“This was the first time it was tested on a non-metastatic tumor”, says the doctor.

She explains that for rectal cancer, the standard treatment is chemotherapy, radiation and surgery. However, when the tumor has the alteration seen in the study patients – around 1% to 3% of cases – it becomes susceptible to this immunotherapy.

“The medicine alone has eliminated the disease, without the need for radio, chemo and surgery. It’s fantastic, but [o tratamento] will be for a small group of patients, where the tumor has developed through this molecular alteration”, explains Riechelmann.

The oncologist adds that, although the number of patients is small, the fact that the change is rare makes the number sufficient to consider the drug effective. Even so, more studies are still needed. “The more you gather, and then publish, present, the better,” she says.

Dostarlimabe has already been approved for use in Brazil, by the National Health Surveillance Agency (Anvisa), in March this year, and is expected to be marketed in August, according to the manufacturer, GSK.

For now, however, the approval is for treating only one type – also rare – of endometrial cancer (the innermost layer of the uterus); there is still no approval for rectal cancer.

But Rachel Riechelmann explains that the same alteration seen in cancer in the rectum of American patients can, for example, appear in the endometrium – and thus the results would be similar.

“All the immunotherapies that we have in Brazil work for this rare molecular alteration, which is present in rectal cancer but which can be present in around 1% to 3% of all solid tumors”, he explains.

In the United States, the drug was approved in August 2021. There, it can be used against any type of advanced solid tumor that, even after initial treatment, continues to progress and has no other treatment alternative. That general approval came four months after an initial authorization – which also only approved use against one type of endometrial cancer.

Here, even if the drug becomes authorized for use in cancer of the rectum, there is difficulty in access, explains Rachel Riechelmann of ACCamargo. This because the vast majority of immunotherapies for cancer, even those already used in Brazil, are not available in the SUS – the first of them was approved only in 2020 and for melanoma, a type of skin cancer. For rectal cancer, treatment is still traditional in the public system (with chemo, radio and surgery).

“O [tratamento] we have in Brazil is around R$ 50 thousand per month, more or less. It’s priceless. IT IS [um resultado] amazing but [só] who has an agreement will have access. Unfortunately, 80% of the SUS population will not have access – which is absurd. It’s very sad”, laments the oncologist.

In a note, GSK informed the g1 that does not yet have the final price of dostarlimab in Brazil, but that it “can be acquired by public and private clinics and hospitals”.

She's our PC girl, so anything is up to her. She is also responsible for the videos of Play Crazy Game, as well as giving a leg in the news.
Previous James Webb Space Telescope was hit by meteorite
Next Xbox launches app to play games on TV without needing a console via Cloud Gaming | Games