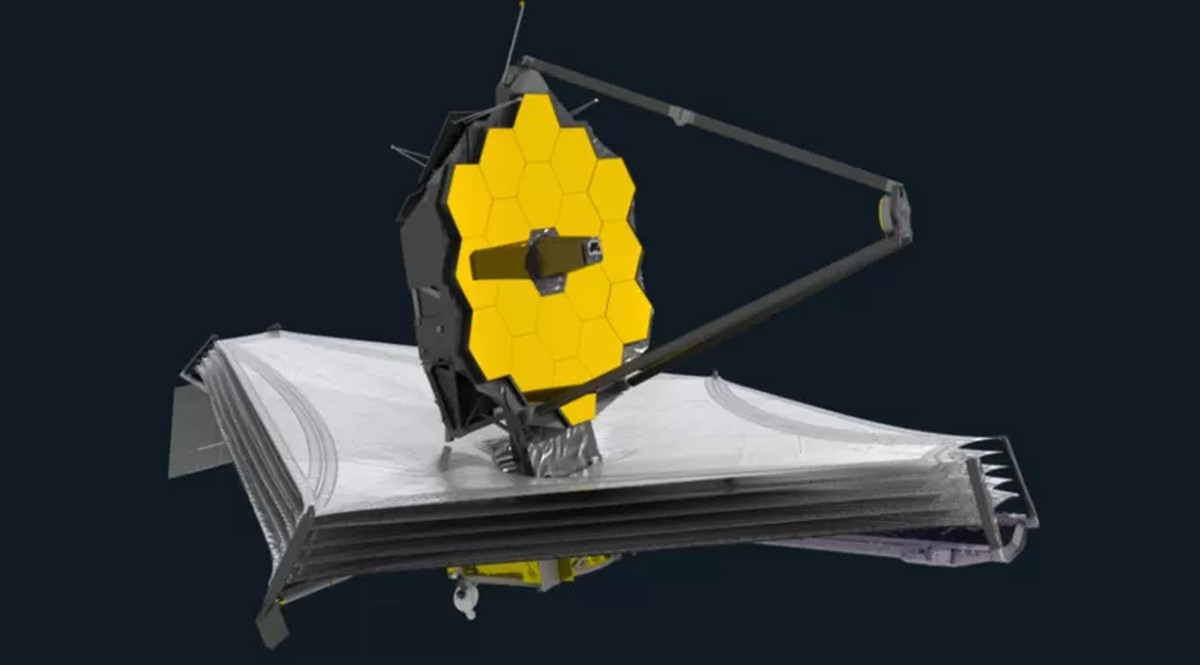 A small chunk of rock hit the main mirror of the new James Webb Space Telescope. The damage caused by micrometeorite the size of a speck of dust is having a noticeable effect on the instrument data, but the Scientists don’t expect this to limit overall mission performance.

The James Webb launched in December 2021 to replace the revolutionary — but aging — Hubble Space Telescope.

Astronomers are expected to release the first images of the cosmos on the day 12th of July. The American space agency (NASA) said that these images will not be less impressive because of the incident.

The collision appears to have occurred, according to astronomers, sometime between the 23rd and 25th of May. Analysis indicates that the segment of the mirror known as C3 — one of 18 gold beryllium tiles that make up the telescope’s 6.5-meter-wide primary reflector — was impacted by this rocky microparticle.

The speed at which objects move in space means that even the smallest particles can release a lot of energy when colliding with another object. Webb was hit five times, the last one being the most significant.

Webb has an open design: its mirrors are not shielded by the kind of tubular deflector seen in other space telescopes, such as the Hubble. Instead, the reflectors sit behind a giant sunscreen that allows them to maintain the cool, steady temperatures needed to detect infrared light.

The chance of it being hit by micrometeorites was anticipated and contingencies were incorporated into the choice of materials.the construction of the components and the different operating modes of the telescope.

“We always knew that Webb would have to withstand the space environment, which includes harsh ultraviolet light and charged particles from the Sun, cosmic rays from extraneous sources in the galaxy, and occasional micrometeoroid impacts from our Solar System,” said Paul Geithner, deputy manager of technical design for NASA’s Goddard Space Flight Center in Greenbelt, Maryland.

“We designed and built Webb with a performance margin — optical, thermal, electrical and mechanical — to ensure it can fulfill its ambitious science mission even after many years in space.”

Engineers will adjust the position of the affected mirror segment to cancel out some of the distortions caused, but will not be able to completely eliminate them. Webb is currently collecting observations of the Universe, near and far, to demonstrate its capability.

Astronomers will present these images to the world in July 2022. In the long term, scientists intend to use Webb to try to see the first stars that lit up the cosmos more than 13.5 billion years ago.

They will also train the telescope’s large “eye” on the atmospheres of distant planets to see if those worlds might be habitable.

UFSM scientists will observe images from the James Webb telescope, launched by NASA

Raju has an exquisite taste. For him, video games are more than entertainment and he likes to discuss forms and art.
Previous “We didn’t want to hear”
Next National Immunization Day: with drop in vaccine coverage, date reinforces importance of prevention | Federal District 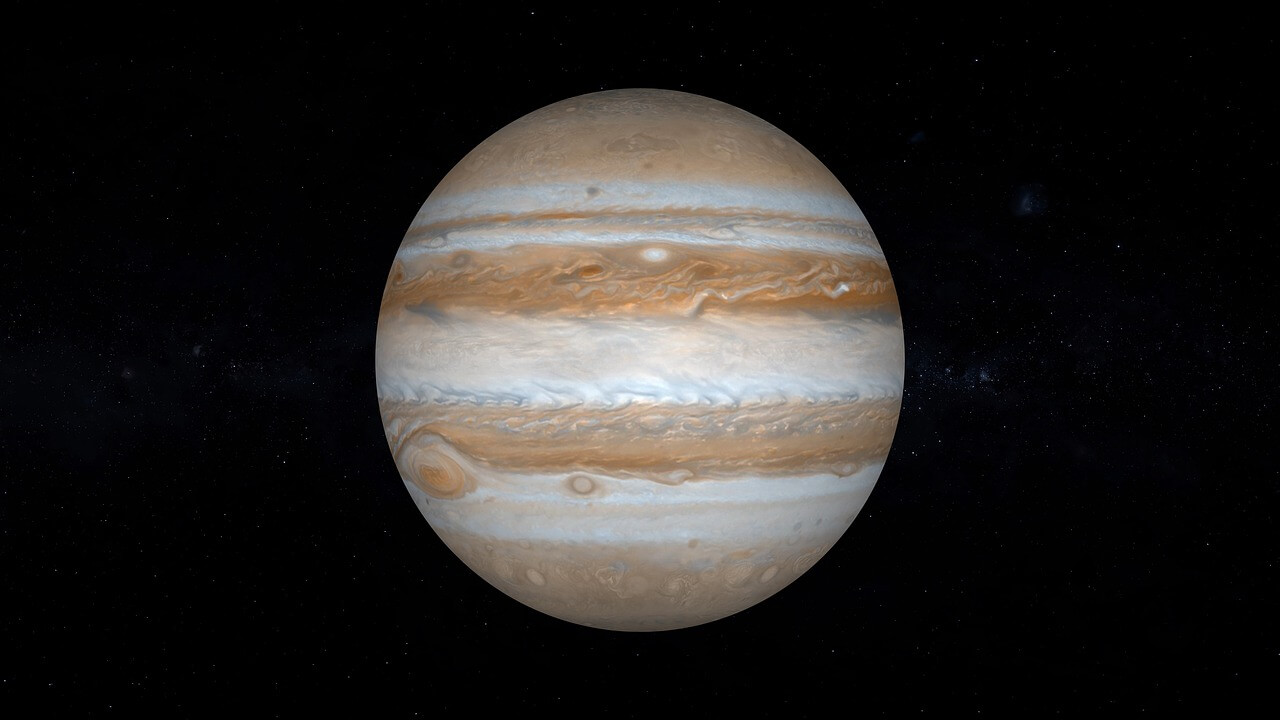 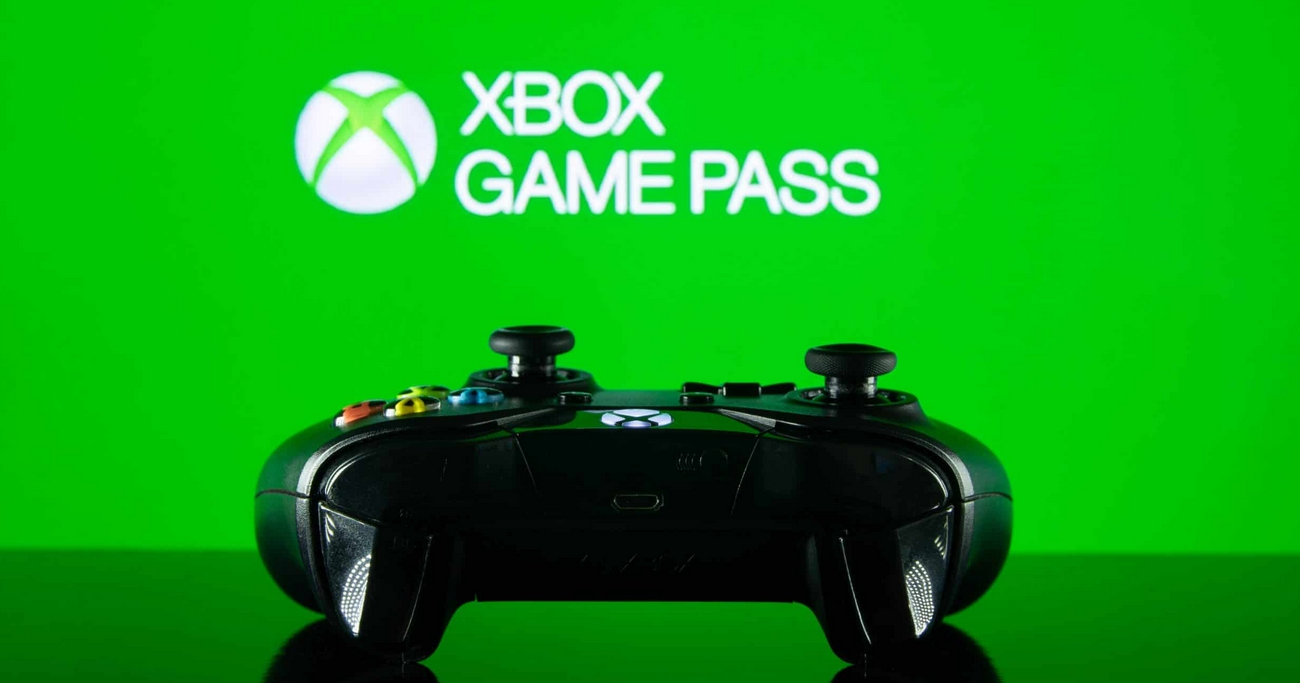 End of Lightning? Brazil has until September to decide the future of the iPhone | Cell