What we predicted, happened. This week the first case of monkeypox in Brazil was confirmed. This is a 41-year-old man who was recently in Spain, one of the epicenters of the current outbreak of the disease that started in Europe in mid-May.

The patient is fortunately doing well. Isolated at the Instituto de Infectologia Emílio Ribas, in São Paulo, for clinical observation and to contain the spread of the virus, which was found for the first time in the country.

The bad news is that in addition to him, there are at least eight other suspected cases of the disease under investigation in Brazil. This information, however, does not cause any surprise. Given the high flow of travelers between Brazil and the countries that are experiencing the outbreak, experts have been waiting for more than three weeks to confirm not just one case, but many.

That said, what to do now? I believe that now is not the time for despair or fear, but for the dissemination of objective information about what is important and what we should pay attention to from now on.

The so-called monkeypox is a disease caused by a virus that has been known for decades, but which, in the current outbreak, is circulating the planet in an unprecedented way. Previously restricted to the African continent, the cases now started a month ago in the United Kingdom and, until the publication of this text, the number of people with the disease on all continents was already approaching a thousand.

Since we are now sure that the monkeypox virus is already in Brazil, we need to exhaustively repeat its symptoms and the forms of transmission so that everyone knows when to suspect the disease and how to prevent its transmission.

The classic form of monkeypox in humans begins with nonspecific symptoms such as fever, headache, sore throat and enlarged lymph nodes for up to two weeks after infection. At this stage, the symptoms are the same as for any virus. It is only with the appearance of skin lesions with blisters forming sores after they break that we can suspect monkeypox.

So, let’s take it easy. Just because you had a fever doesn’t mean someone needs to think they have the disease. But it is necessary to be attentive to the appearance of skin lesions to trigger this suspicion and seek a health service, even if it is a single lesion. It is also important to inform that the skin lesions can be restricted to the genitals, being easily confused with some STI (sexually transmitted infection).

The transmission of monkeypox virus, which causes monkeypox, occurs through contact with the saliva and skin lesions of an individual with the disease after he has already shown symptoms. We call this close contact transmission.

Attention here, because we consider close contact not only a sexual relationship, but also a kiss on the mouth or even a night sleeping in the same bed.

Initial suspicions that in the current outbreak there was a concentration of cases among gay and bisexual men were confirmed. It seems that the monkeypox virus found in them a vast network of individuals who have close contact with each other and the habit of traveling. But there are also several cases of the disease outside this network, such as in heterosexual men and women.

At no time since May have the planes stopped bringing travelers to Brazil from Europe and other locations with recorded cases of monkeypox. Added to this, the arrival of the mid-year holidays, the LGBT+ Parade of São Paulo next week and all the other events of the LGBTQIA+ pride month, make me believe that we should expect more cases in the coming weeks.

Brazil needs to be informed, attentive and calm in order to be able, in the best possible way, to contain the spread of the monkeypox virus and monkeypox.

She's our PC girl, so anything is up to her. She is also responsible for the videos of Play Crazy Game, as well as giving a leg in the news.
Previous Horse chestnut helps those who have hemorrhoids; learn more benefits – 06/09/2022
Next Is it just a little fatty liver? Understand why we shouldn’t underestimate her – 09/06/2022 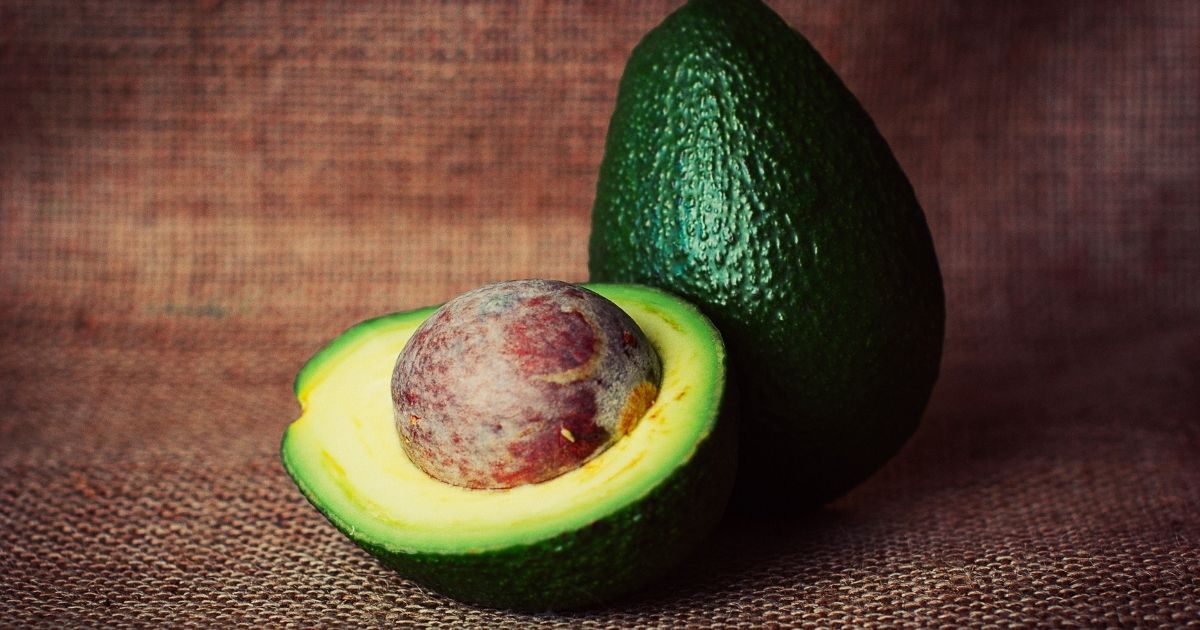