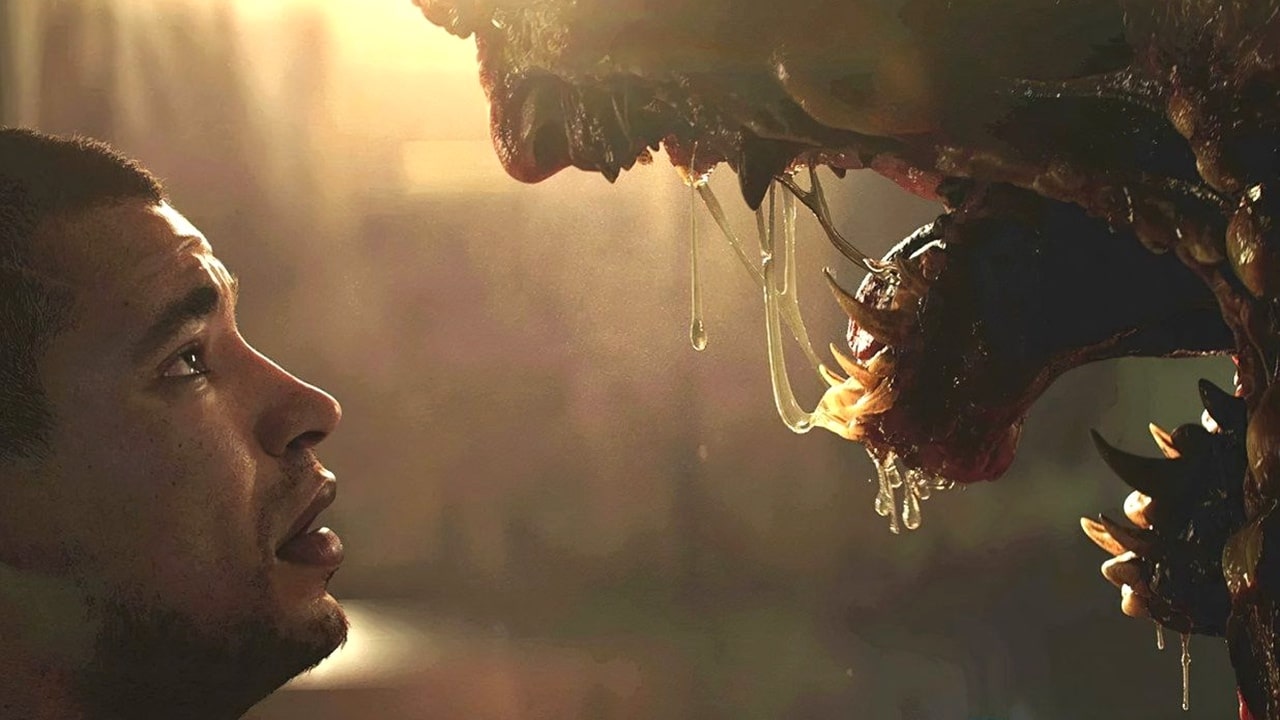 The Callisto Protocol has its first gameplay revealed

The Callisto Protocol had its first and extensive gameplay revealed on stage at Summer Game Fest 2022. The new bet from Striking Distance Studios, a developer founded by Glen Schofield, creator of Dead Space, has everything in hand to deliver a solid horror experience.

In the first moments of the video, it is already possible to feel the atmosphere very similar to that of the Ishimura Ship, where Dead Space is set. Dark rooms, a sense of constant danger and monsters of all sizes are just some of the highlights of the gameplay. It was even possible to see dismemberment mechanics and more details about a lethal weapon. Check out:

The Callisto Protocol takes place in the year 2320 and will be set in Black Iron Prison, a maximum security prison located on one of Jupiter’s moons. The enemies are called Biophages, hostile and frightening extraterrestrial creatures.

The game has already had its release date confirmed in the State of Play last Thursday (02) and will arrive on PS4 and PS5 on the same day. December 2 2022. An extended version of the trailer featured at the Sony event was also revealed at Summer Game Fest. See below:

The Callisto Protocol has pre-sales of up to R$ 449.50 on the PS Store

The Callisto Protocol pre-order is now available on the PS Store with prices starting at R$449.50. However, the less pleasant news is the absence of the free cross-generation upgrade. Know more!

Raju has an exquisite taste. For him, video games are more than entertainment and he likes to discuss forms and art.
Previous Check out all the trailers and news from the event
Next Xbox brings gaming app to Samsung TVs – Link