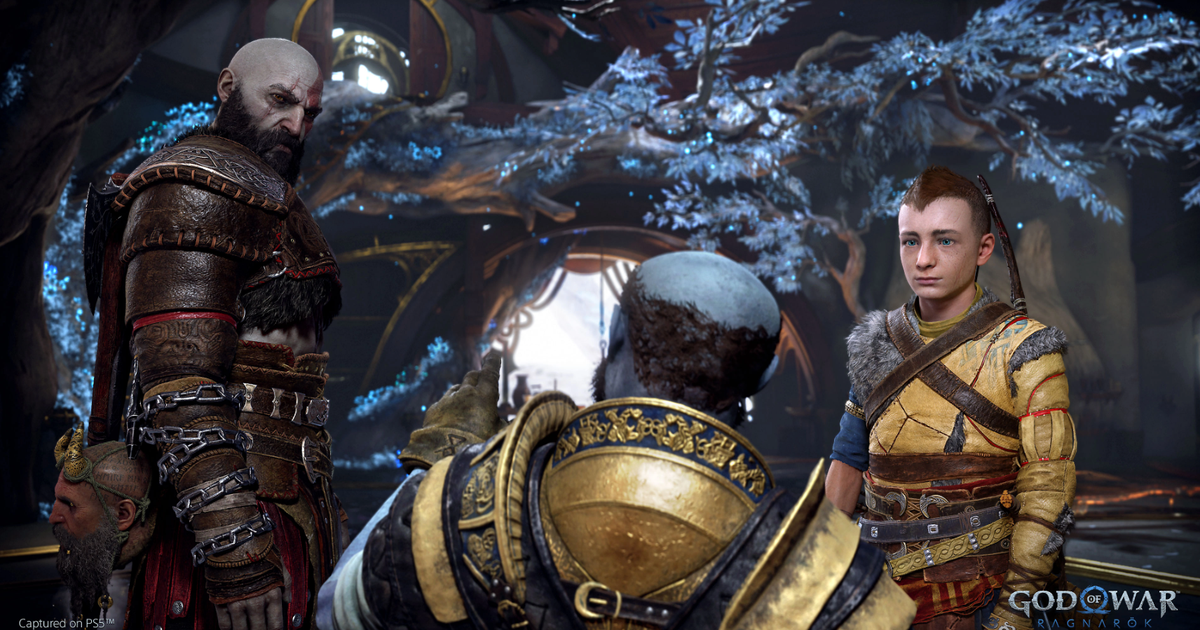 Will God of War Ragnarok be delayed? See launch rumors

Raju Singh 3 weeks ago Technology Comments Off on Will God of War Ragnarok be delayed? See launch rumors 4 Views

After nothing about the game being featured during major events like State of Play and Summer Game Fest, rumors about a likely God of War Ragnarok postponement surfaced on the internet. See everything we know about the new story of Kratos and Atreus.

God of War Ragnarok, the continuation of the PS4 game released in 2018, was officially announced in September 2020, with more news presented in two trailers since then, among them the release window: 2022.

However, after several events with no more game content and, more importantly, without even a window for the launch of the Santa Monica Studio title, it is normal for rumors about a possible delay to arise.

As listed by the North American vehicle Forbes, some important details may indicate more about the future of the game, even if they do not yet bring assertive information.

For example, sources from the VGC portal claim that the game has, in fact, been delayed to 2023, while store listings still show the title as a 2022 release.

Rumored or not, the fact is that no new information about the game has been released and, as God of War Ragnarok doesn’t need to be treated as a title made to sell more PS5 consoles, a delay wouldn’t do so much harm to the brands involved. On the contrary, the benefit is greater if the game arrives perfect for the consumer’s hand, even if any delay is necessary.

It is also worth noting that the second half already has at least one important release for Sony’s console. In this case, The Last of Us Part 1, remake of the first game in the series, announced during the Summer Game Fest, last Thursday (9).

Raju has an exquisite taste. For him, video games are more than entertainment and he likes to discuss forms and art.
Previous iOS 16 Beta: How does it work? Who can have? Learn all about the version | apps
Next Streamer spends $6,600 on Diablo Immortal and doesn’t get any 5-star legendary gems