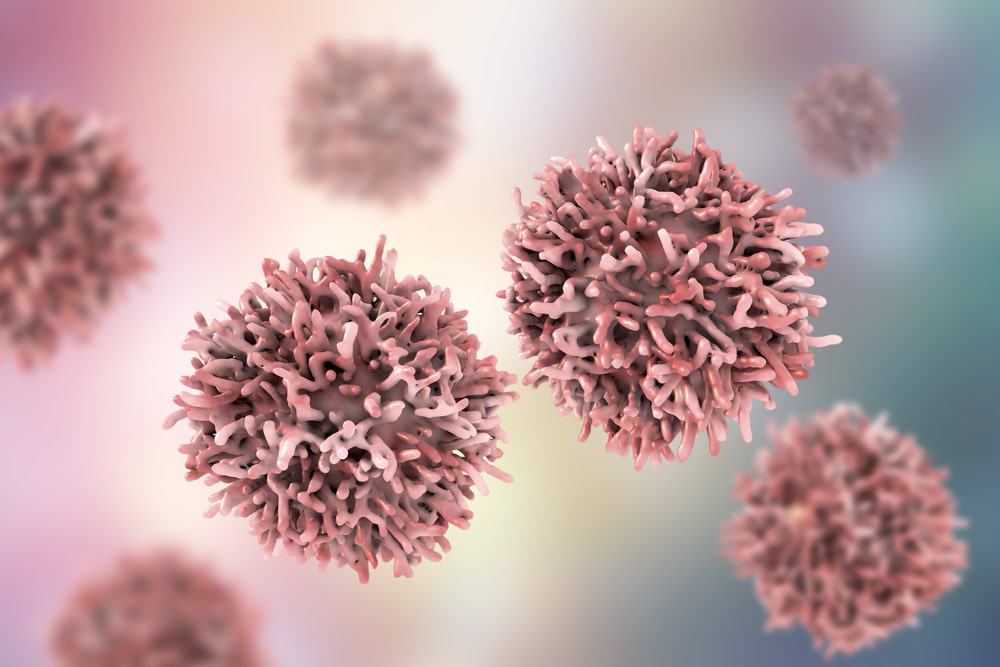 Cancer disappears in 100% of participants in new experimental study

A study published by the New England Journal of Medicine managed to make colorectal cancer disappear in all 14 volunteers analyzed. The patients underwent a six-month experimental treatment and all were at an early stage of the disease.

The volunteers had the same genetic instability in their rectal cancer and had not yet undergone treatment. They received nine doses of dostarlimab intravenous, a new drug that blocks a specific protein in the cancer cell that prevents the immune system from fighting the cancer.

“I don’t think anyone has seen this before, where every patient had the tumor disappear,” said oncologist at Memorial Sloan Kettering Cancer Center in New York and lead author of the study Andrea Cercek.

After six months, the exams of 100% of the volunteers showed no trace of the cancer. “All 14 patients? The odds are extremely low and really unprecedented in oncology,” Cercek said.

None of the patients required treatment accompanied by chemoradiation or surgery. Patients with rectal cancer have a high survival rate, but conventional treatment can leave lifelong sequelae.

Examples of sequelae are: bowel and bladder dysfunction, sexual dysfunction and even infertility in younger women. Some patients may still have to wear a colostomy bag permanently.

Although promising, the study has some caveats, such as the need for long-term follow-up to see if the tumors will not re-emerge or if metastases will not appear in other parts of the body.

Also, it is worth remembering that all volunteers carried a specific abnormality in their rectal cancer, popular as mismatch repair deficiency, which prevents the body’s function from normalizing and results in cellular mutations. This type of abnormality occurs between 5 and 10% of all rectal cancer patients.

She's our PC girl, so anything is up to her. She is also responsible for the videos of Play Crazy Game, as well as giving a leg in the news.
Previous How to find out if someone tried to unlock your phone? See 4 ways | Safety
Next Windows 11 gains tabs in File Explorer