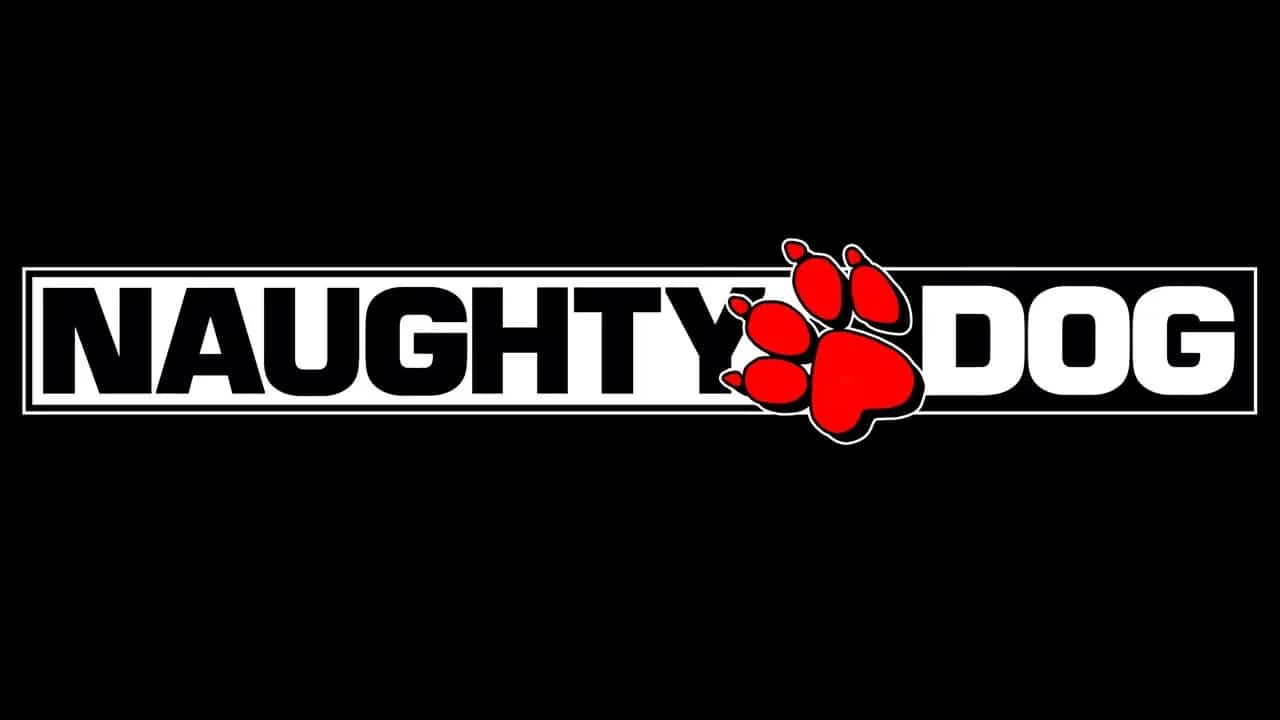 Naughty Dog won’t talk about new project at the moment

On stage at last Thursday’s Summer Game Fest (09), Neil Druckmann, co-president of Naughty Dog, revealed that he’s working on a new project, but made it clear he’s not ready to talk about it yet – unless someone at PlayStation leaks it.

This jab at Sony was due to the leak of The Last of Us Part I, which took place a few hours before its official reveal. Asked by presenter Geoff Keighley about the news, Druckmann looked disappointed.

[Estou] still making games, I still haven’t given up on my daily work. It’s a little early to talk about that. Maybe if someone at PlayStation wants to leak it, then we can talk about it now, otherwise we’ll keep it a secret. I have a new project, but we will save it for the next Summer Game Fest.

After the presentation, Naughty Dog took to the PS Blog to announce that The Last of Us Part II has sold over 10 million copies since its June 2020 release.

Finally, Druckmann also revealed the first multiplayer concept art. standalone from The Last of Us franchise, which will be a major project and is slated to arrive sometime next year. Check out the details!

Raju has an exquisite taste. For him, video games are more than entertainment and he likes to discuss forms and art.
Previous MY GOD! Capcom’s classic GAME is available for free on XBOX!
Next Learn how to clear Google search history