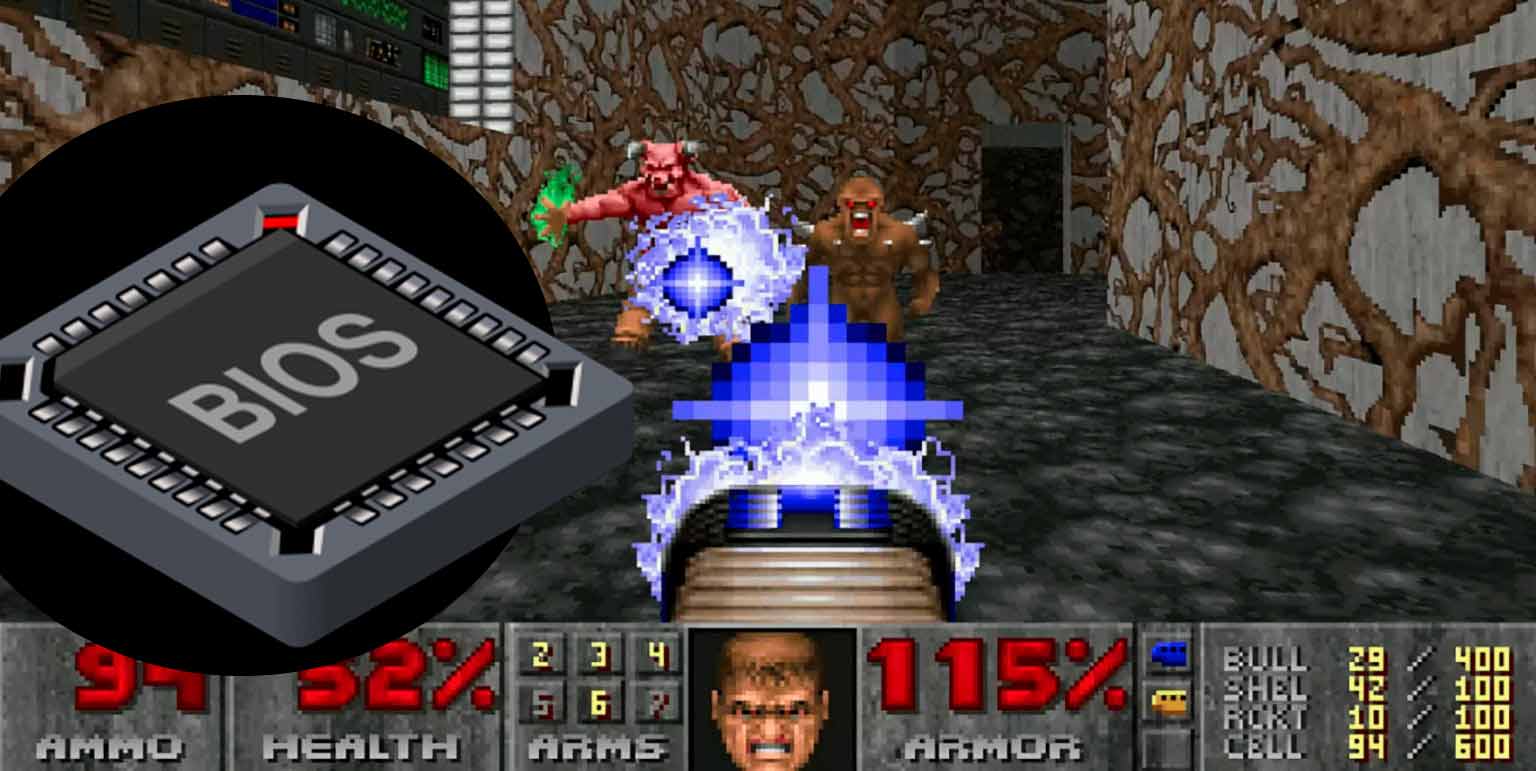 You can now play Doom from the motherboard BIOS

Enthusiasts who are always trying to find curious new ways to install doom, from calculators to printers, have outdone themselves again. It proved to be possible to install and run the legendary game, released in 1993, directly from the motherboard BIOS.

The key to such a feat has a name: Coreboot (originally called LinuxBIOS). It is an open source project, supported by the Free Software Foundation, which allows replacing the motherboard’s proprietary firmware with an alternative one, with much more control and flexibility for changes.

One of Coreboot’s features is the possibility of receiving payloads, information that can be used in different ways, based on a certain extension. Payload guarantees the inclusion of Coreboot base resources. With the new update, version 4.17, which brings fixes, new bootloader and extended support, it is possible to run Doom. The game runs directly from the ROM memory, characteristic of a firmware, such as the BIOS.

Evidently this implies limitations related to the fact that it is running in ROM. It is not possible to save game data and when you stop playing the system crashes and you have to restart the machine. Other limitations include the inability to run Doom with sound and the requirement to use a PS/2 keyboard.

The version of Doom that runs on Coreboot was called CoreDoom, based on DoomGeneric, there is also a file called Doom WAD to improve performance. In addition to Doom, Coreboot also supports Grub Invaders (Space Invaders) and Tint (Tetris) games. On this page you can check the Full list of Coreboot compatible motherboards.

Enjoy and also get to know DoomLinux, a Linux distro where the focus is to run Doom. Created by Shadly Salahuddin, can be downloaded from this page on GitHub.

Raju has an exquisite taste. For him, video games are more than entertainment and he likes to discuss forms and art.
Previous 5 Electronics You Can’t Miss in Your Living Room | Electronics
Next Telegram Premium made official as a paid plan to get more features 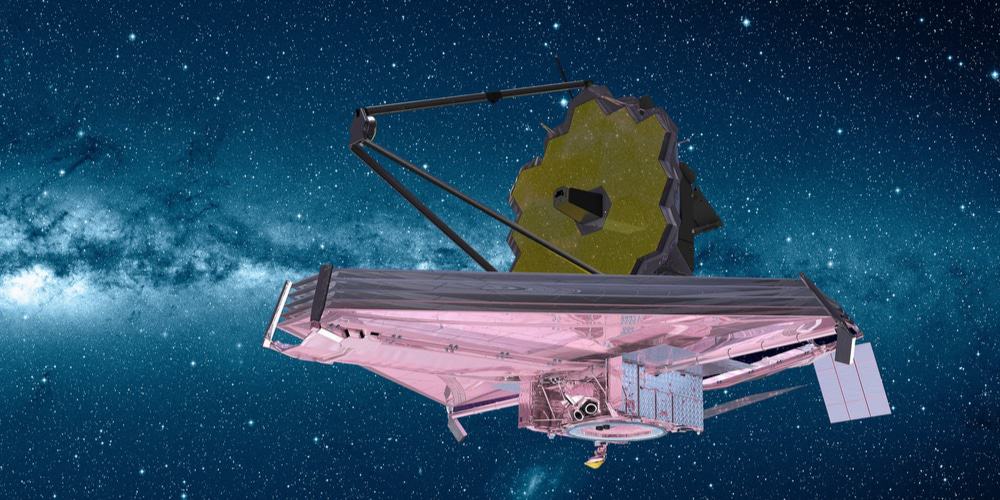