Bright Memory Infinite will have a PS5 version, confirms dev

Raju Singh 3 weeks ago Technology Comments Off on Bright Memory Infinite will have a PS5 version, confirms dev 7 Views

Bright Memory: Infinite, the new action FPS released by Playism, had a new trailer revealed at the Future Games Show, an event promoted by GamesRadar. The video brings a lot of action and beautiful graphics.

In the game, the gamer assumes the role of Sheila, a member of the “Supernatural Science Research Organisation”. She faces several dangers on her journey, in a gameplay with combat that reminds Devil May Cry in first person. Watch:

Bright Memory Infinite is now available for PC and will feature new features on PS5. In addition to 60 FPS ray tracing, the game will have a 120 FPS performance mode and will feature DualSense interactions.

All Bright Memory Infinite add-on content released through 2021 will be part of the bundle when the game arrives on PS5. On Steam, you can see that Sheila received a series of skins like the one below, made to celebrate the Lunar New Year:

On Metacritic, the game from Chinese studio FYQD-Studio, was rated 67 points — based on 34 reviews from critics. The combat was highly praised, however, the lack of polish and the narrative did not delight reviewers.

Raju has an exquisite taste. For him, video games are more than entertainment and he likes to discuss forms and art.
Previous Mourning is a kind of PT with the best fabric physics you’ve ever seen
Next Xbox and Bethesda Showcase: How to watch the event and what to expect | Games 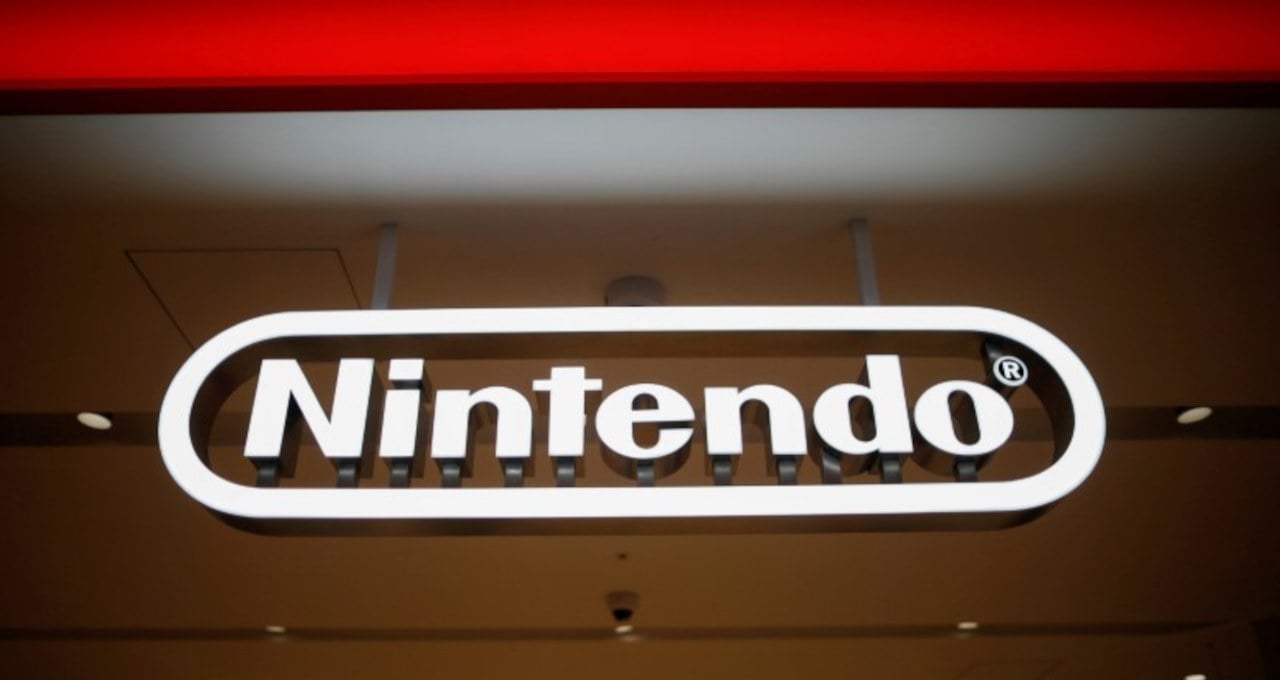