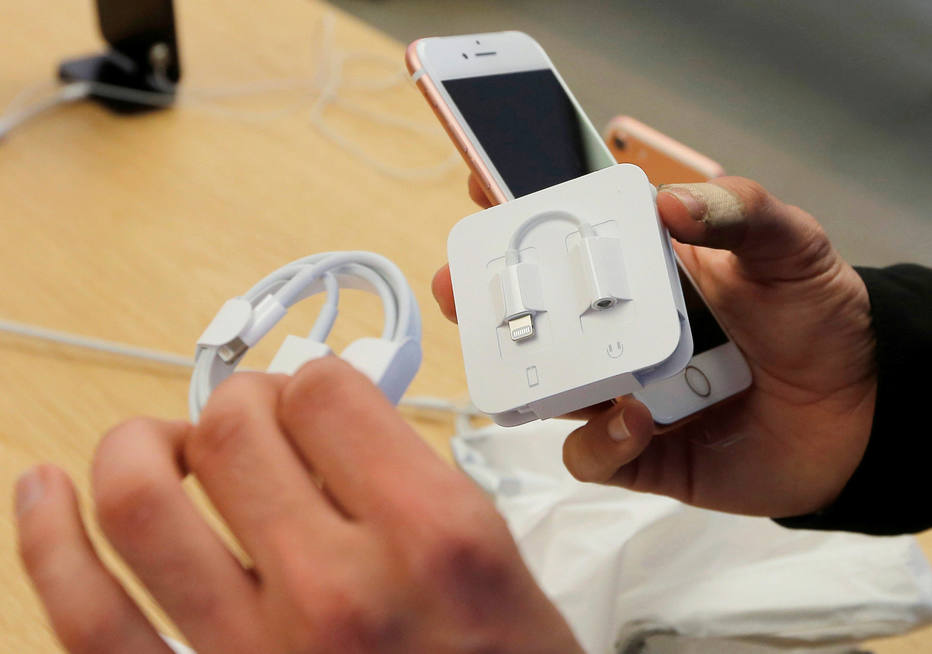 Apple will have to change the connector on iPhones sold in Europe by 2024, after European Union countries and lawmakers agreed this week on a single charger port for cell phones, tablets and cameras.

The policy intervention, which the European Commission said will make life easier for consumers and save money, came after the companies failed to reach a common solution.

Brussels has been pushing for a single charger port for over a decade, prompted by complaints from iPhone and Android users about the need to switch to different chargers for their devices.

iPhones are charged using a Lightning cable, while Android-based devices use USB-C connectors.

Half of chargers sold with cell phones in 2018 had a USB micro-B connector, while 29% had a USB-C connector and 21% a Lightning connector, according to a 2019 Commission study.

“In autumn 2024, USB Type-C will become the common charging port for all mobile phones, tablets and cameras in the European Union,” the European Parliament said in a statement.

EU industry chief Thierry Breton said the deal would save consumers around €250 million.

Apple, which warned that the proposal would undermine innovation and create a mountain of e-waste, did not immediately respond to a request for comment.

Laptops will have to comply with the legislation for up to 40 months after it goes into effect. The European Union executive will have the power in the future to harmonize wireless charging systems.

The fact that the agreement also covers e-readers, headphones and other technologies will impact Samsung, Huawei and other device manufacturers.

Raju has an exquisite taste. For him, video games are more than entertainment and he likes to discuss forms and art.
Previous Too much vitamin D intoxicates and can lead to kidney failure; see symptoms – 06/11/2022
Next Capcom announces changes to the system requirements of Resident Evil 2 for PC