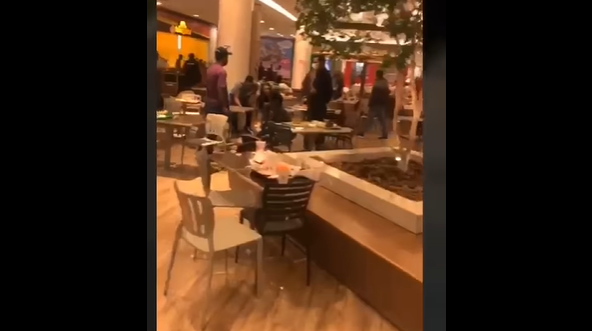 Customers who were in the food court of Buriti Shopping, in the city of Guaratinguetá, in the state of São Paulo, had a real scare last Saturday (11). Around 9:40 pm, a man. A 27-year-old and a 17-year-old teenager were shot at the scene.

So far, the person responsible for the shooting has not been identified. The Civil Police is already investigating the case. Also according to the corporation, the author would be a man who shot four times towards the interior of the food court.

In a statement, Buriti Shopping reported that two people were hit by the shots. Both received first aid from firefighters and the Mobile Emergency Care Service and were taken to the Frei Galvão emergency room.

“Buriti Shopping informs that the two people affected were promptly attended to by the brigade team and the SAMU.

Buriti deeply regrets what happened, is monitoring the health status of the victims and remains at the disposal of the authorities to collaborate with the investigations in order to clarify what happened”, he said.

So far, no one has been arrested. The police continue to investigate the case to try to identify the dynamics of the crime.

She's our PC girl, so anything is up to her. She is also responsible for the videos of Play Crazy Game, as well as giving a leg in the news.
Previous new PS Plus arrives tomorrow (13) in Brazil
Next Leaked! Galaxy Z Flip4 5G appears in hands-on video revealing design and specs 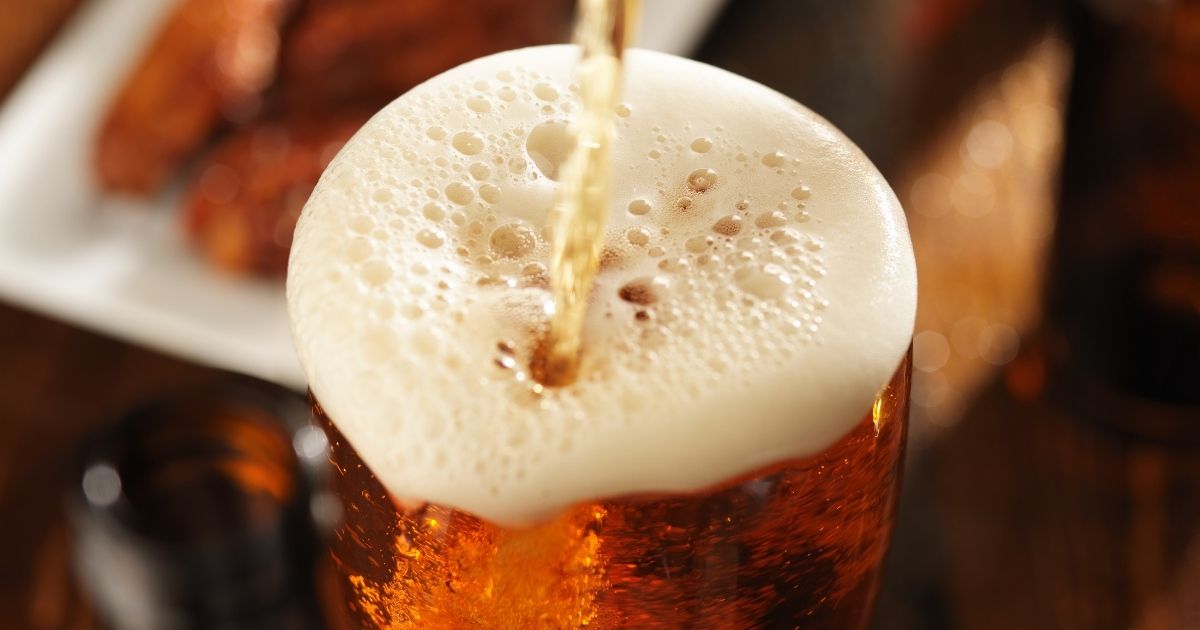