If you’ve been following all the announcements from this season of Summer Game Fest, you’ve seen that many horror games are being announced. From the psychedelic Layers of Fears to the gore and terror of The Callisto Protocol. The new game to join the list is Pluto, another title heavily influenced by the playable teaser (PT/Silent Hills) by Hideo Kojima. The game arrives later this year.

In addition to the beautiful graphics, something worth mentioning is the fabric physics of the “classic ghost”. Even if he appears for a brief moment, you can tell that the cloth covering the mysterious being is of a quality we don’t see every day in games.

Mourning was just presented during the Future Games Show and is being developed by Broken Bird Games, Spanish independent studio making its debut with the horror game. It looks like the game would be called “Mourning”, which is another word for mourning and deep sadness in English, as on the official website, the game description uses that name.

The game is about exactly that, with grief, the sadness caused by the loss of a loved one. According to the description on the Steam page, the game will have:

“Grief is a narrative-driven psychological horror FPS where you will control a person unable to leave their own home. Finding your way out will take you through a series of paths that will challenge your senses. Explore the pain caused by the loss of a loved one, the terror of insecurity and the darkness that lurks behind anxiety and depression”.

The game will arrive for the new generation of consoles (PS5/Xbox Series) and PC, and the Steam page has the minimum requirements.

Raju has an exquisite taste. For him, video games are more than entertainment and he likes to discuss forms and art.
Previous The Last Faith, the “Platformer Bloodborne”, arrives in 2022
Next Bright Memory Infinite will have a PS5 version, confirms dev 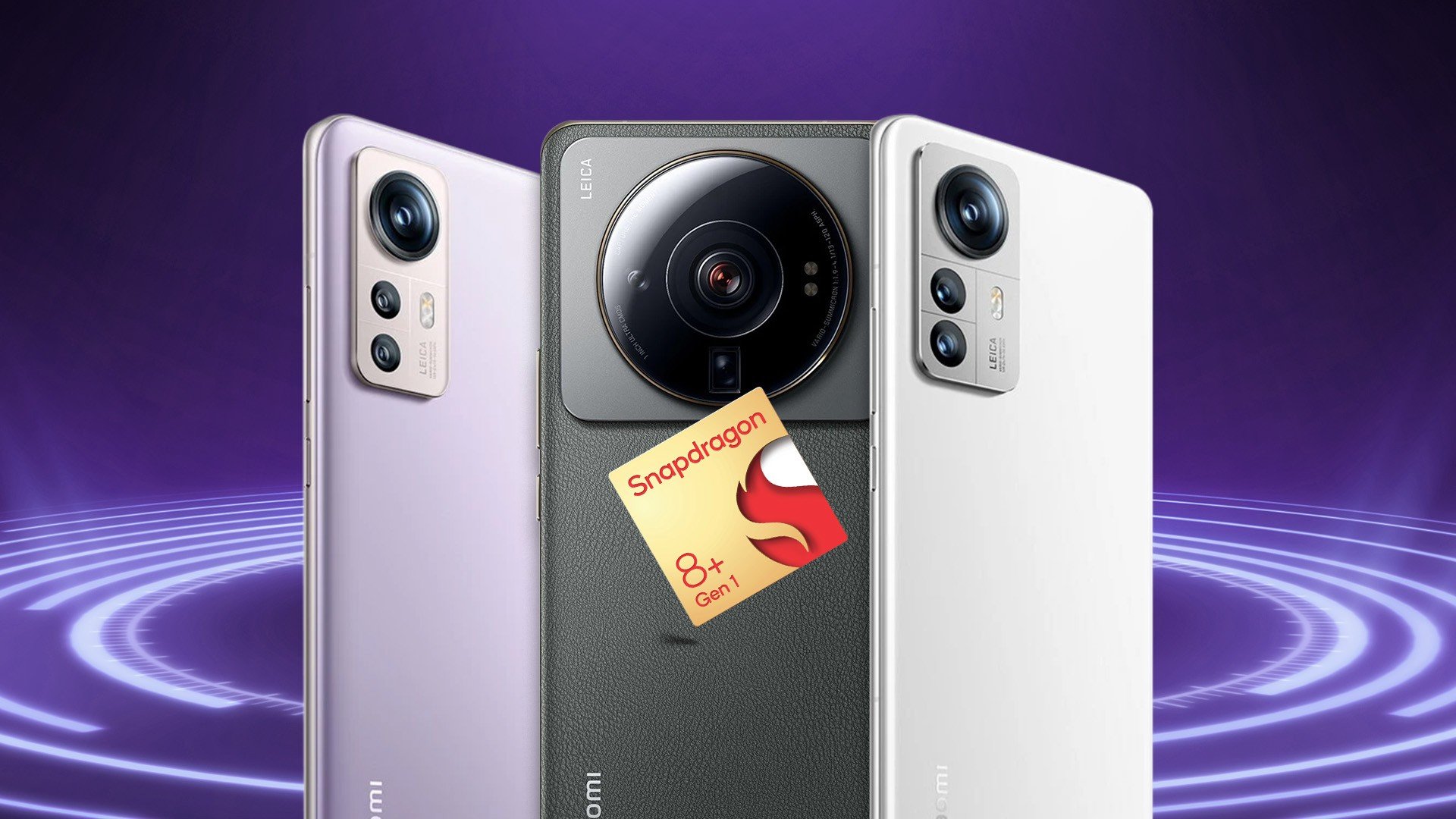 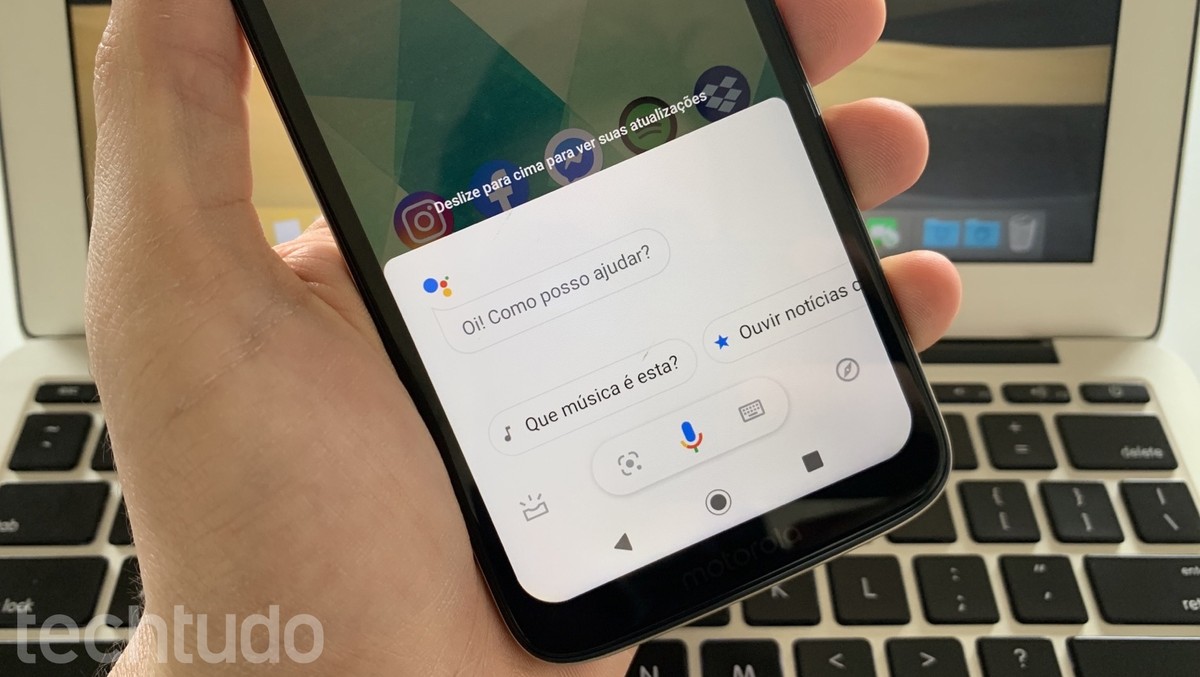